Super Smash Bros. Ultimate: How to Get 1st Place in World of Light’s Gourmet Race

This will lead to unlocking King Dedede in the adventure mode. 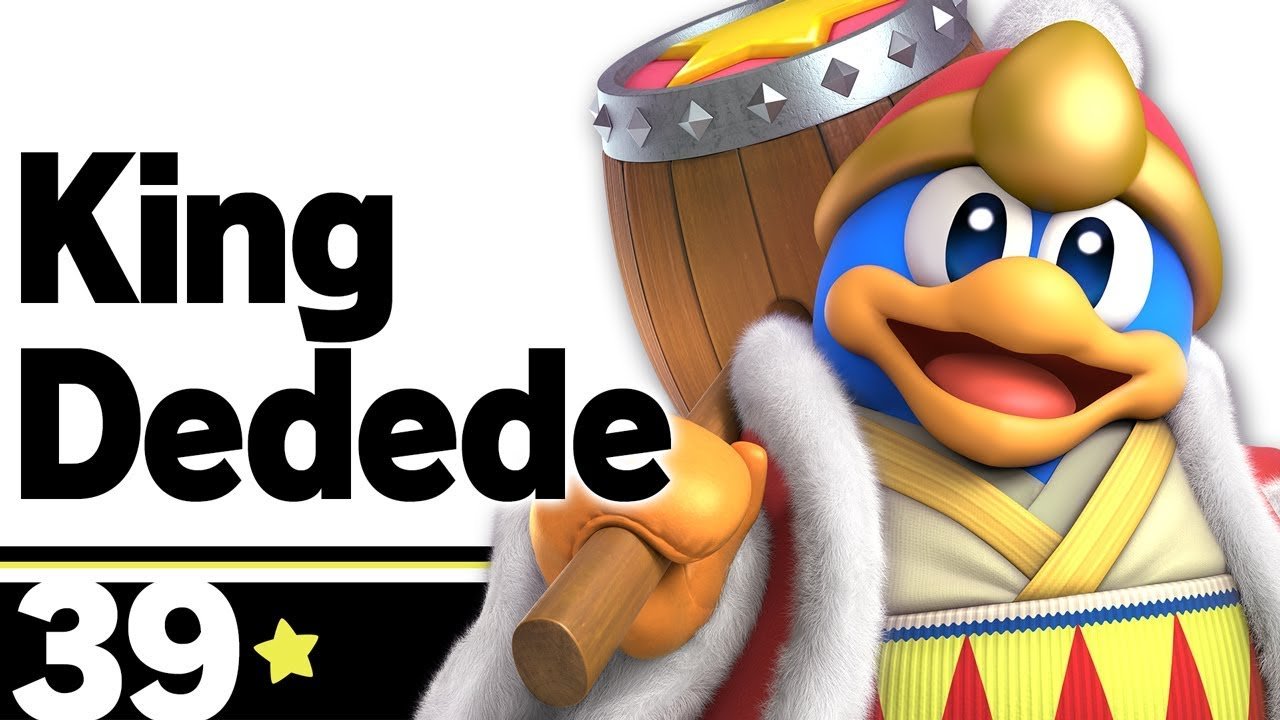 Towards the top right of the map in Super Smash Bros. Ultimate‘s World of Light mode is a star with a transport panel that will take you to an area called Gourmet Race, which is based off of the mode of the same name from Kirby Super Star. In this area, you’ll have to run through a race course, trying to get as many food items as you can, with your reward at the end depending on how much food you got. Here’s how you can get first place and receive the best reward from Gourmet Race.

When you first appear in the Gourmet Race area, the camera will scan across the entire race course, but it will move pretty quickly, so you probably won’t get the best idea of which roads to take. You’ll need to collect at least eleven food items to get first place, so here’s how to do that. Start the race off by immediately taking a left (from your character’s perspective, which is moving to the top right from your perspective) and another quick left to get the pear. Then take a right to get the cup of tea, and continue forward to get the cupped beverage. Take a right to get a sandwich, then straight forward through the soup. Turn right to get the salad, but turn left again to avoid getting the desert, as that will send you down the wrong path. Turn left to get the bread, then straight forward through the apple, left for the shish-kabob, straight forward through the turkey, and finally you’ll be forced to turn and get some grapes before finishing the race.

If done correctly, you’ll finish the race with eleven food items, earning you first place. This will cause King Dedede to appear, so walk over to him and fight him. Winning against him will unlock him, making him playable in World of Light, as well as the rest of Super Smash Bros. Ultimate.