Super Smash Bros. Ultimate: How to Open Gates in World of Light

Gates everywhere, but no way to open them. 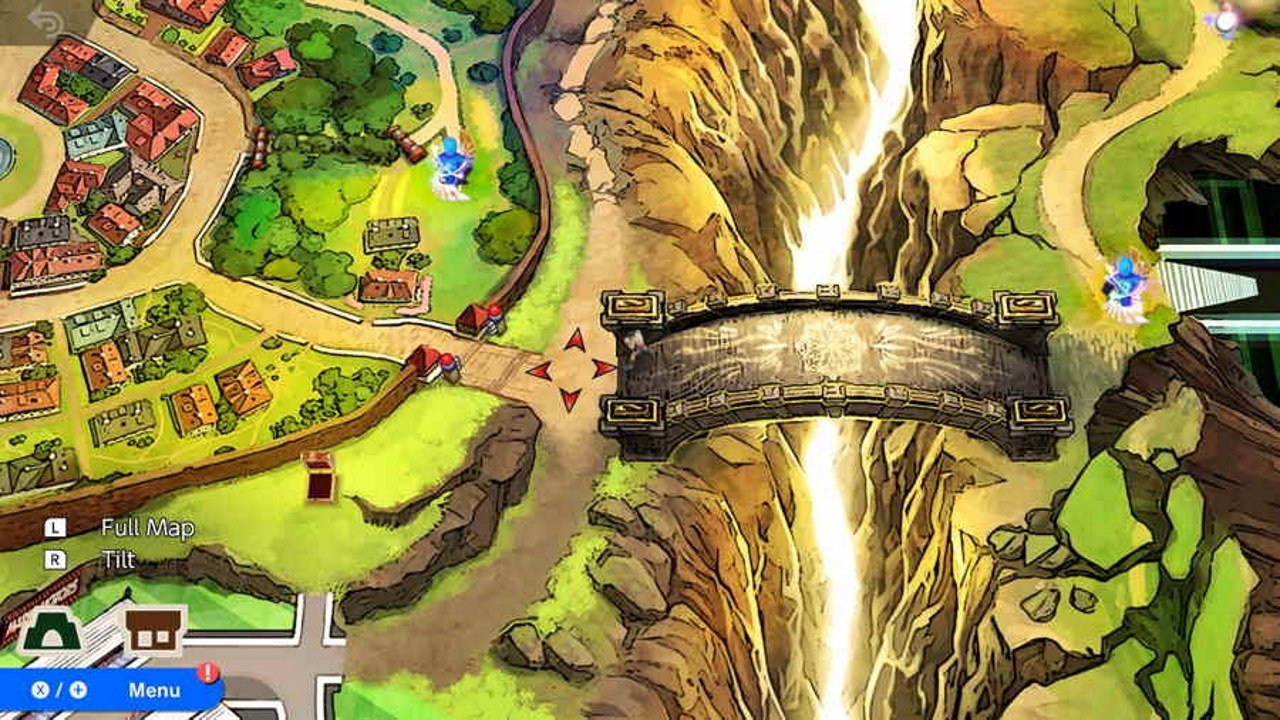 As you wander the large, open expanses of SSBU’s World of Light adventure mode you will encounter tons of random gates. These gates seem to lock you out of additional areas of the map, often making you quest around for hours before finding another way through. This has left many players wondering what these gates are for, and more importantly how do you get past them. Here’s how to open gates in World of Light for Super Smash Bros. Ultimate.

The answer depends on a few things. For one, there are colored gates that are locked behind switches. These are probably not what most players are asking about, as the switches are simply spread around the world. Keep adventuring and exploring and you’ll find them. There’s also a gate or two that require you to have a particular Spirit or character available. The answer for how to open these gates is the same. Just keep playing through World of Light and you’ll find the answer. If you don’t have it, it’s somewhere else.

For example, one gate that bugs a lot of people is the Computer Terminal Gate which locks away a big part of World of Light. This requires you to have Hal Emmerich from Metal Gear Solid. He can be found in the main city, so head there and explore around until you locate him.

The real gates that are bothering players are the ones that don’t seem to have any specific way to open them. They sit there, taunting the player with their obstruction, and there’s little hope of ending that. Thankfully, these gates aren’t really obstructing much. They are simply shortcuts which can be open up later in the game to allow easier access to these areas. There’s no defined switch you need to locate, instead the gate is just there to show that an area is hidden and you can get to it elsewhere. The way to open these and pretty much all gates in World of Light is to ignore them until later on. Once you get around to the other side and clear out all the levels there, the gate will open and you can use the new shortcut all you want.

For example, the gate in the image above, along with a few others near it, are controlled by the power plant. You’ll find this area just next to the Lost Woods. Once inside, you need to defeat the boss, which for this example is the Great Zapfish. Likewise, other gates are controlled by the boss hidden within the subsections of the World of Light map. Make sure you head into all of these and defeat the bosses inside to trigger the effects.

And that’s the unsatisfying answer to how to open gates in World of Light for Super Smash Bros. Ultimate. If there’s a specific gate that’s giving you trouble, let us know in the comments and we’ll try to break it down.