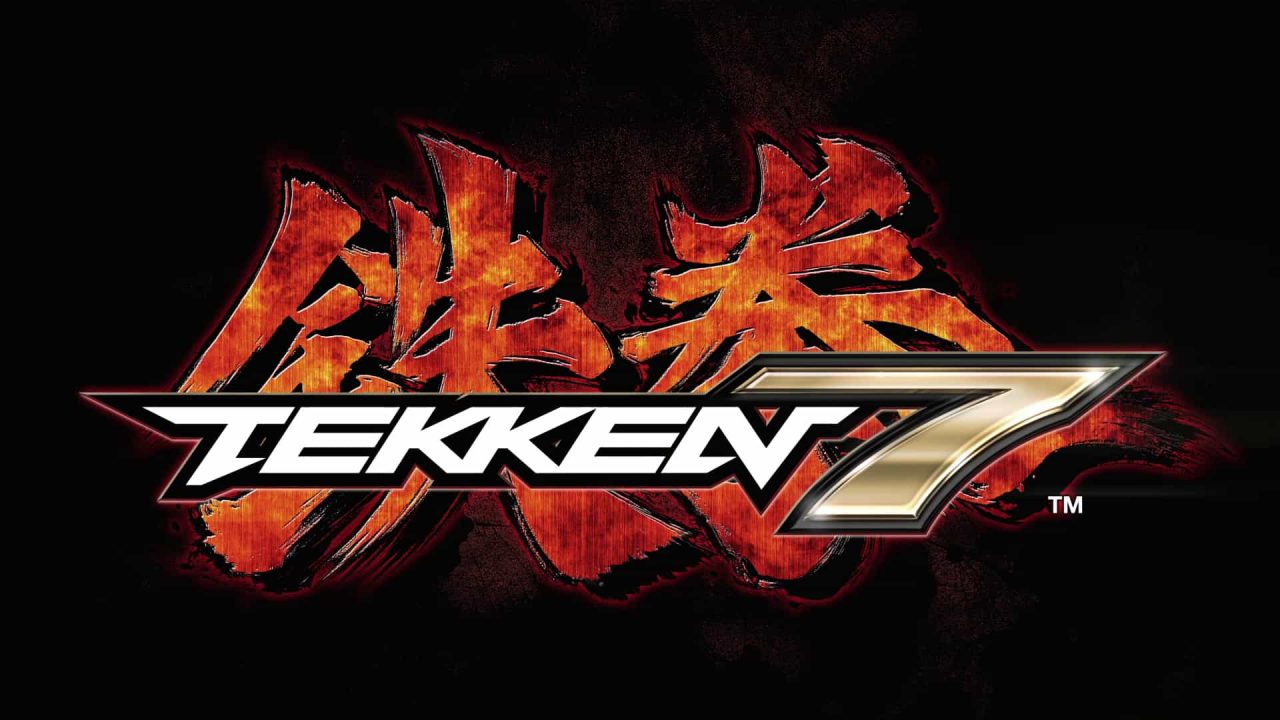 Update 4.20 has arrived for Tekken 7, and here’s the full list of changes and fixes added with this patch.

This is a new patch that should now be available for the PC, PS4 and Xbox One versions of Tekken 7. The patch is nearly 3 GB in size for PC and it’s under 500 MB on PS4. The patch is mandatory for you to download if you want to play online.

One of the cooler things of the new update is that it adds new cosmetic items for the characters to wear. There have also been many character balances.

Please see the update below for details. Also, please see here for the details of past skill adjustments .

* Due to the correction of the character’s skill performance, replays saved in the previous version can no longer be played.

“Season 4 Hairstyle Set” and “Season 4 Fluffy Set” have been added.
After applying the update, when you start the game, the corresponding item will be released.

The design of the ARENA stage, which had been renewed to commemorate the PAC-MAN 40th Anniversary, has been restored to its original state.

Some bugs in the system part have been fixed.

For more details on this update, you can visit the official website. You can also visit Michael Murray’s Twitter for all the character balances in English. Tekken 7 is out now for PC, PS4 and Xbox One.