The Ascent: How to Fast Travel

Grab your train ticket, it's time for a ride. 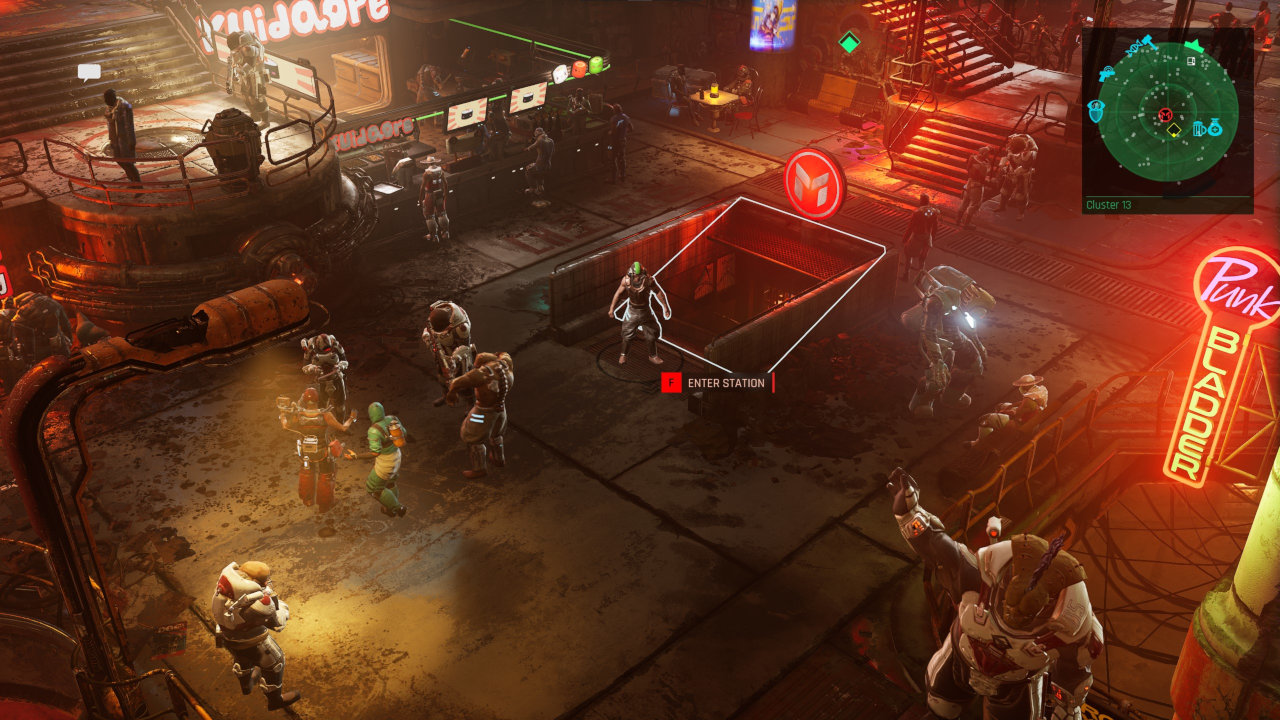 One of the first things I was looking for in The Ascent, was how to fast travel between areas. Why you may ask, and the reason is simple. The Ascent’s cyberpunk world is actually quite big, and not only that, but you can easily lost into it very early into the game. There are quite a few areas open, the moment you begin your journey, many of them being for a higher level character, and it was simply beautiful to just run around, seeing what surprises the next district will have for more. That said, I was of course lost in the process and strayed far from my main objective, and what best way to go back to the main hub-city than simply fast traveling there. If only…

How to fast travel in The Ascent

Fast traveling in The Ascent is not self-explanatory. In fact, it is easy to totally miss the point where you unlocked it, only to realize you could have traveled to areas back and forth, way sooner that when you took notice of it. The game doesn’t hand-hold you, and lots of things you should be aware of can only be found through reading tutorial texts from the menu. that said, there are two means of transportation, with only one being unlocked early into your adventure. That would be the beloved to everyone, train.

There are Train Stations scattered all over the world in The Ascent, and pretty much every major area has one. Through those stations is how you can actually fast travel to previously explored regions, or to new ones that you find down the line. Interact with any train wagon or the station itself, and a menu will open with a list of all the available areas. Simply choose the one you want to go to and you are done.

To unlock this travel option, you first need of course to unlock at least a second area with a Train Station in it, to be able to go back and forth to it. Additionally, you need to progress through the story a little, and by little I mean just pass through the first main mission, and you should be able to find a Train Station very close to where your objective was. After you are done, you just visit any Train Station and go to anywhere you want, as long as it has a station as well.

Lastly, the other means in which you can fast travel, is unlocked a little later into the story and that would be through the taxi service. This is different than the train, since you can call a taxi pretty much everywhere, as long as you are not in a fight. Then the process is similar to the one above, so exploring every area in the game, even older ones you visited, will be a breeze. Take advantage of both methods and go unlock all those chests and doors you missed as you explored this grim world.

Home / Game Guides / The Ascent: How to Fast Travel