The Ascent: How to Hack Objects With the Access Denied Message 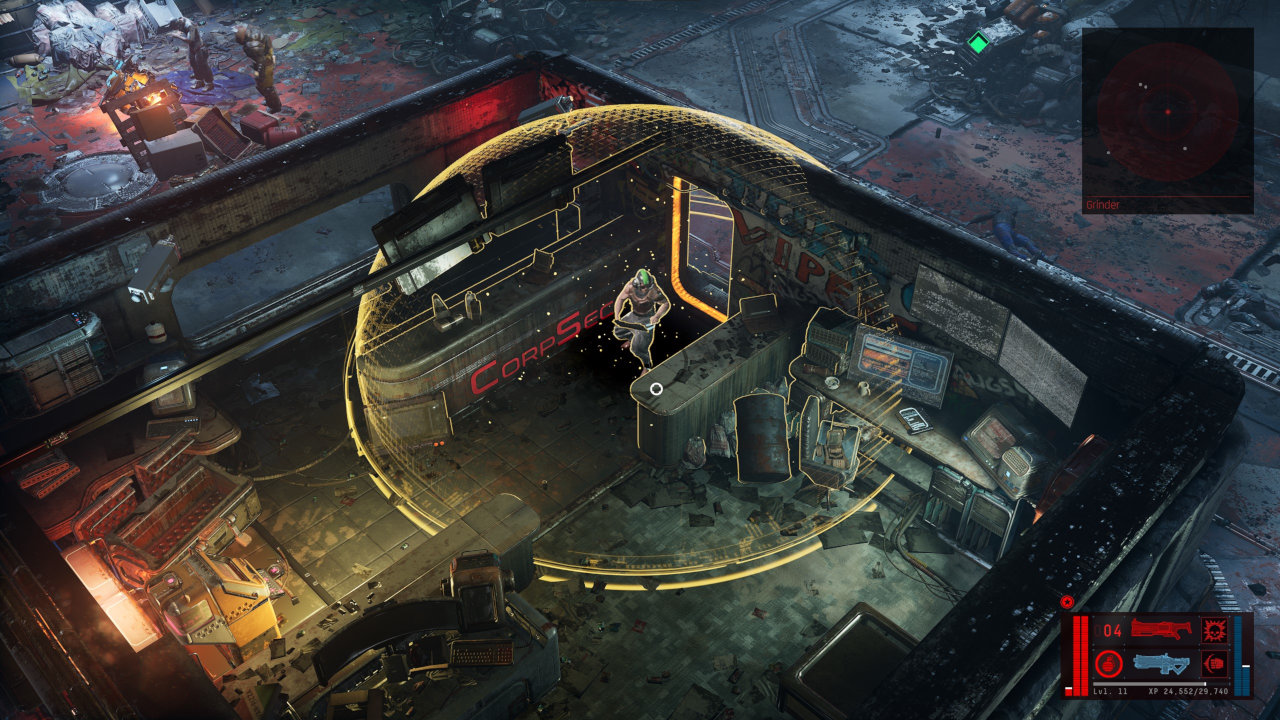 Finding a hidden door or chest in The Ascent, only to end up with an “Access Denied” message, is painful to say the least. You could get into the trouble of going all the way into a new area and explore it, only to realize that you can’t access certain rooms or even open locked treasure chests with goodies inside. For this reason, we are taking a look at how you can bypass every object that gives you that haunting Access Denied response.

It’s easy to understand how to do it, but not an actually easy thing to do. Or rather, it is easy, although time consuming. First and foremost, the way to open every single chest in the game and access every locked room or just open any shut down doors, is through hacking. A cyberpunk game would be incomplete without some form of hacking at least, and The Ascent is well aware of this.

Hacking is done with just the press of a button. On PC, you just click ‘C’ while on consoles you need to hold down the respective button, which is ‘Y’. What these buttons do, is that they ‘cast’ a bubble-like technique, that opens any locked object that’s inside its AoE. However, there is a catch. You can’t open every single item you find, at least in the beginning of the game, since this hacking technique, can actually be upgraded. And you know what being upgradeable means, the more you raise it, the higher quality chests and doors it can open.

In order to upgrade your hacking, you actually need to make your Cyberdeck better. Cyberdeck is that console your character holds when you use hacking, which is visible for a brief moment as you press the hacking button, and is treated like any other gear in your loadout. You find new parts that have higher stats, and the better ones you find, the greater your hacking skill and Cyberdeck become. There are also some other ways in which you can increase your hacking prowess, although they are tied to some story progression, which we will avoid mentioning here. In any case, all you need to know is that the better your Cyberdeck is, the better your hacking will be. Hence, you will be able to open chests and doors with a higher ICE lvl, just by clicking that button. Don’t rush to find means of upgrading though, since The Ascent is a large game, and those doors and chests have a reason for being locked. Give it some time though, and that “Access Denied” message will be just a memory.

Home / Game Guides / The Ascent: How to Hack Objects With the Access Denied Message