The Ascent: How to Save 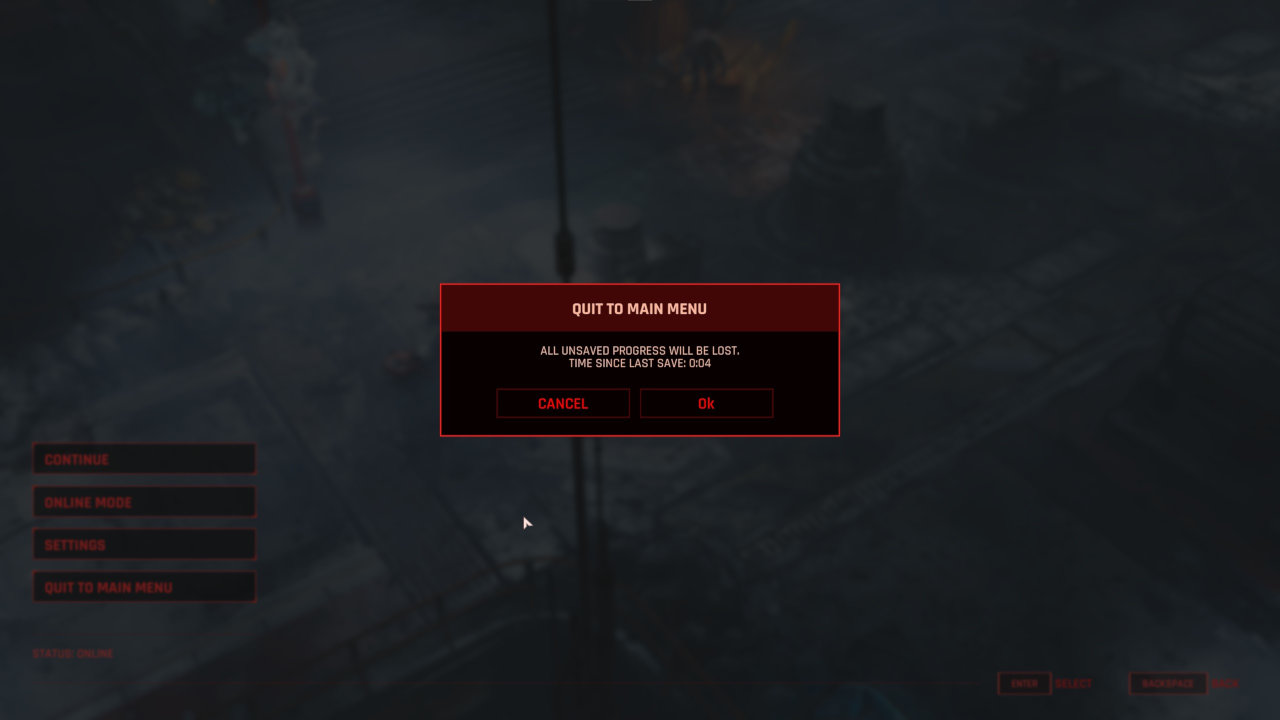 If you are looking for a way to save your game in The Ascent, look no further. Such an action is considered trivial nowadays, as saving your progress is in fact a staple in the world of video games, for quite some time. That being in the form of an auto-save feature, through a certain object you need to interact with, or by simply choosing that option from a menu. Keeping your save data intact is the way to go in pretty much every game out there, especially in RPGs that you tend to spend a good chunk of your time due to their content.

How to save your game in The Ascent

Losing your progress is always a terrible misfortune, that you won’t wish even to your worst enemy. Spending dozens if not hundreds of hours to progress, only to see your effort wasted like that. Just because you forgot to save, your file was messed up in any way possible, and many, many other ways a save data would be lost, could be the reasons why it happened.

As The Ascent is an action-RPG and it’s a given you will put some good amount of hours into it for that reason alone, you don’t want that to take place, at all. Thankfully, it won’t. That’s because The Ascent doesn’t have a manual save option, but only saves by itself in timed intervals, or after you perform a certain action, like for example fast traveling to a different area. This in essence means that whatever happens with you, the player that is or your hardware like your platform of choice, the game itself will keep your progress saved almost at all times. Worst case scenario, you will only lose a couple of minutes after your previous save, with is barely a hindrance.

As mentioned, the auto-save features kicks in in certain instances, like progressing through a cutscene, changing locations, passing through an ‘internal’ checkpoint and so on. These take place literally all the time, so as you play the game, your data will be saved pretty much constantly, which in result means you can enjoy your game session without ever worrying about saving at any given point. The lack of a manual save option is indeed odd though, and my guess would be that the team decided against it, in order for players to not break the game through offline shenanigans, that can be transferred online afterwards or simply to avoid users ‘save-scamming’ certain points of the game. It is a very frequent method to pass a tough spot in any game that you can do this, and it could be the reason why it doesn’t exist in The Ascent. Whatever it may be though, what we care about is having our save file intact, so worry not as the game literally does that for you.

Home / Game Guides / The Ascent: How to Save