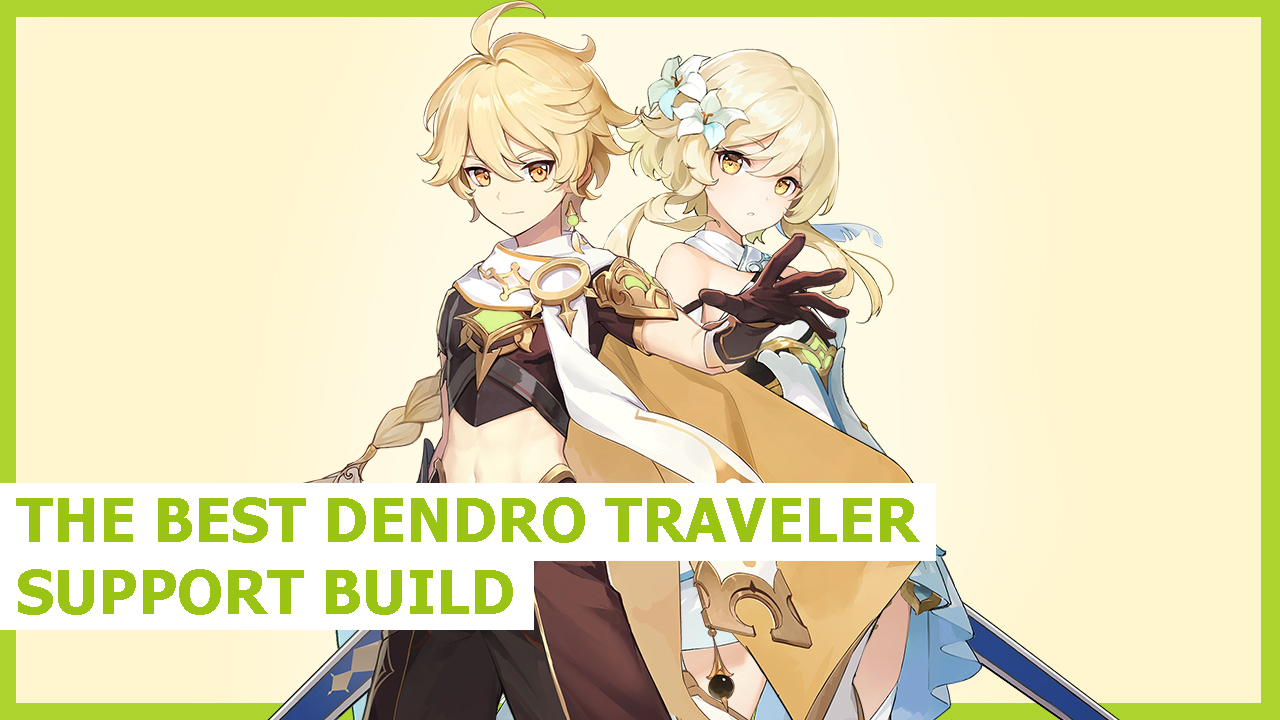 Currently, among all Dendro supports in Genshin Impact, none is able to perform the role better than the Dnedro variant of the Traveler, thanks to their ability to constantly apply the element all while also boosting your team’s overall Elemental Mastery. But how should you build the Dendro Traveler? Now, to answer that and more here’s the best Dendro Traveler support build on Genshin Impact.

As, for they to excel in this role, the Dendro Traveler needs a build focused on increasing their prowess as a Dendro application specialist, which shines in Aggravate and Burning compositions, our main pick for an Aggerravate/Burning-focused team will be the use of either a full Noblesse Oblige set, thanks to its team-focused ATK buff, or that of a 4-piece Emblem of Severed Fate, thanks to its boost in both ER and Burst damage.

If you want to use the Traveler as support for Bloom compositions, our main recommendation will be the use of a 4-piece Deepwood Memories, thanks to its boost in Dendro damage and ability to lower the Dendro resistance of enemies.

The Best Weapons for the Dendro Traveler

As, in order for this build to work, you will need to be able both use their Elemental Burst as soon as possible as well as provide buffs to the team, if possible, our main recommendation will be the use a 4-star sword Sapwood Blade (R5). The weapon earned its spot thanks to its ER substat and passive, which, in R5, can provide your DPS with up to 120 EM at short intervals.

With that said, here are the best weapons for a Support Dendro Traveler, including both the best 5-star and a few F2P options: 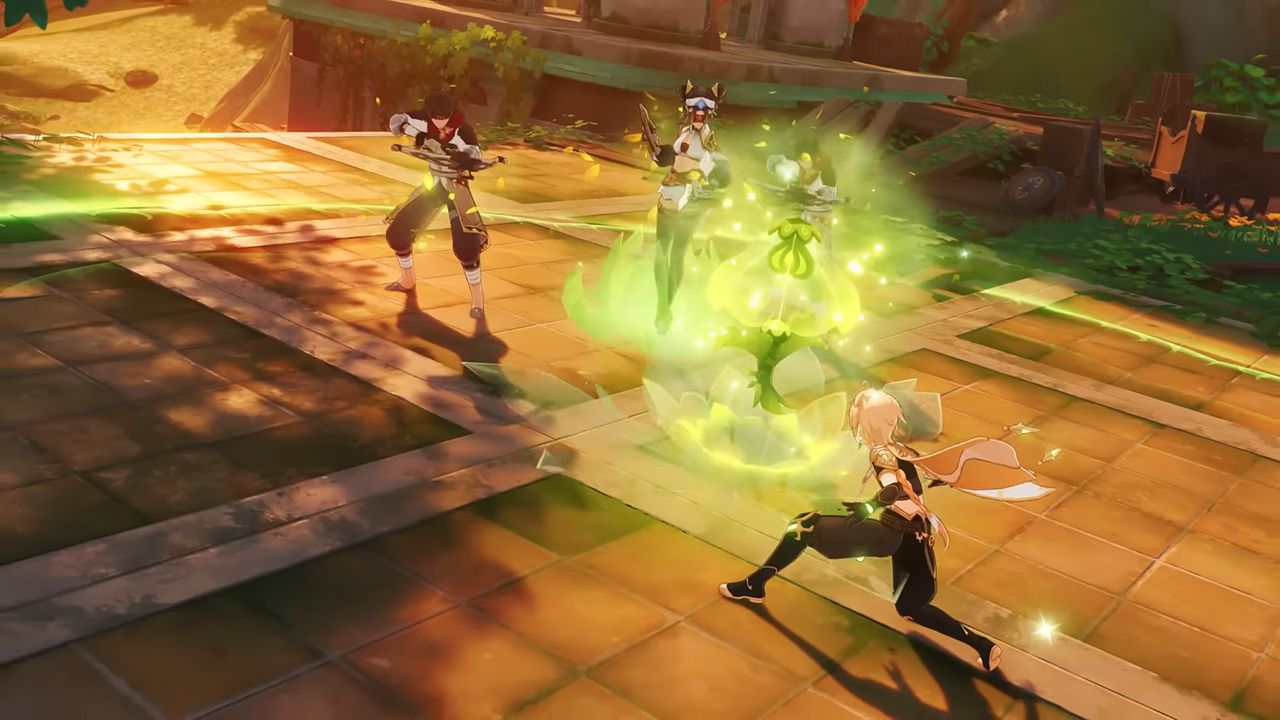 Best Teams for the Dendro Traveler

Although you can fit the Dendro Traveler in a wide array of compositions, taking into account the game’s current meta, we recommend that you make use of them in Catalyze compositions featuring an Electro DPS, an EM/ Elemental Damage support, and a healer. With that said, you can check out a few teams sure to bring the most out of the Dendro Traveler below: