Check out the best jump shots for you, no matter in which position you play 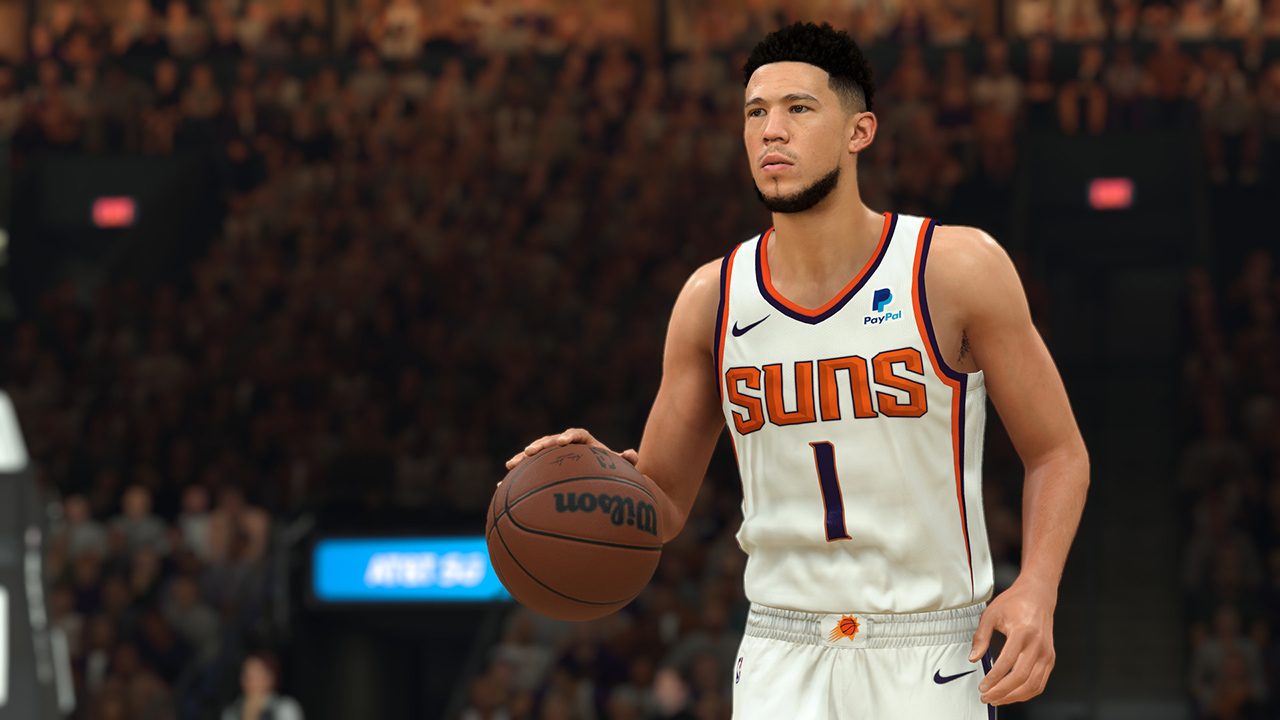 In NBA 2K23, players can thoroughly customize their jump shots, by picking elements from the motions used by some of the league’s best, such as Stephen Curry, James Harden, Klay Thompson, and so on. But what are the best combinations in the game? Now, to make sure that you are able to make your mark on MyCarrer, here are the best jump shots for each position in NBA 2K23.

For both Point and Shooting Guards, our main recommendation for those who are 6”4 or below will be the use of LaMelo Ball as a base, followed by either Stephen Curry on both releases or Curry on Release 1 and Trae Young on 2. If you want an A on all stats, using Dwyane Wade as a base, followed by Oscar Robertson on both releases is the one to pick. (Using Curry instead of Robertson in release 2 will generate the same results.). Using a jump shot featuring LaMelo Ball + Stephen Curry + Tyler Herro can also work out great for those who still have to reach the rating needed to make use of the ones featuring Robertson and Curry together.

For those over 6”5, we recommend the use of LaMelo Ball as a base, followed by Oscar Robertson on both releases. Using Kyle Guy, Tyler Herro, Monte Morris, or Chris Paul as a base can also work well if you don’t like the overall shot movement and fit the specific conditions.

To recap, here are the best jump shots for Point and Shooting Guards in NBA 2K23:

To recap, here are the best jump shots for Small and Power Forwards in NBA 2K23:

The Best Jump Shots for Centers in NBA 2K23

As. taking into account the fact, offensively, centers need to be focused on staying close to the basket and scoring from close distances, having a good jump shot can be a key differential, as well as the fact that their jump shots need to be those able to fly past defenders and stay accurate even when heavily marked, for players with a height of ”6”5 to ”6”9, we recommend the use of a jump shot featuring either Kyle Kuzma / LaMelo Ball as a base and Rudy Gay on both releases. This will be our main recommendation thanks to the fact that Centers will not usually have high shooting stats (81+).

For those playing with 7ft+ players or higher, we recommend the use of a Jump Shot featuring Dirk Nowitzki on both releases, paired with a good base, capable of offering you a good deal of total Release Speed once paired with the releases, like Brandon Clarke.

To recap, here are the best jump shots for Centers in NBA 2K23: