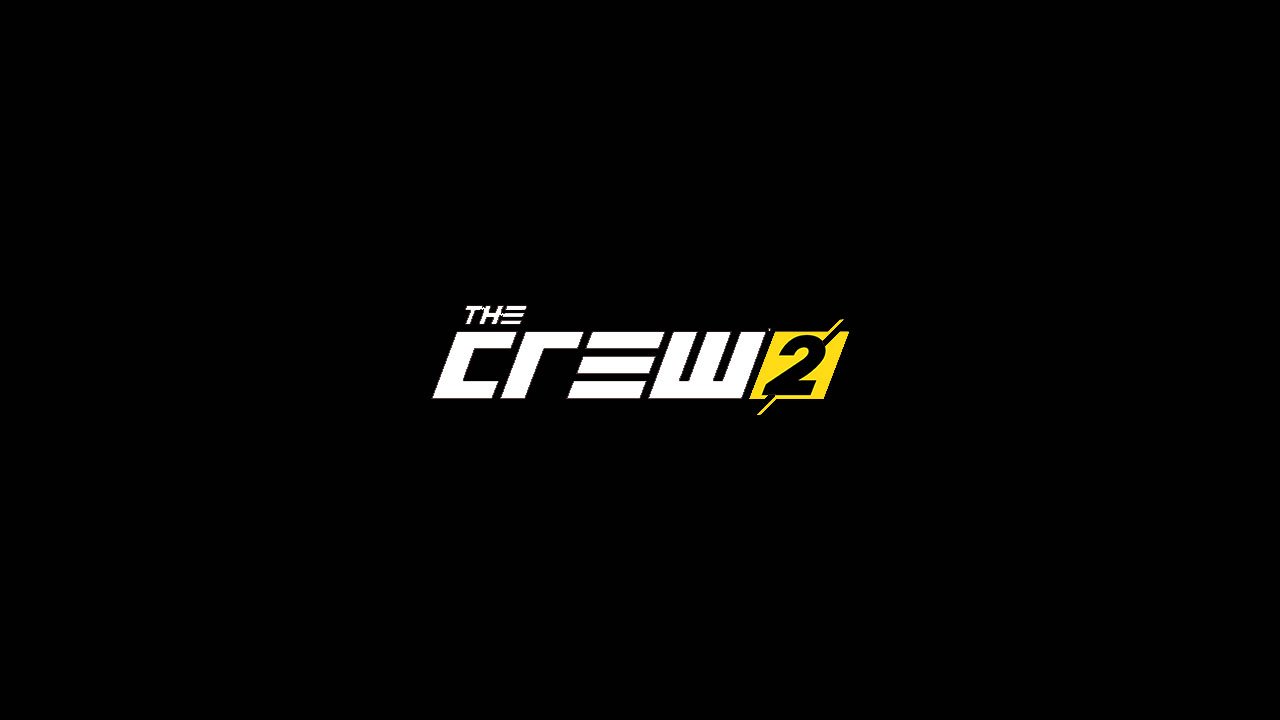 Update 1.20 has arrived for The Crew 2 and here’s the full list of changes and fixes added with this patch.

Ubisoft is now rolling out Season 3 Episode 1 to all platforms of The Crew 2 later today. The content is called ‘The Crew 2 Season 3 Episode 1: US Speed Tour East’ and it’s free for everyone including players on the Xbox Series X/S and PS5 consoles.

In the following 8 weeks of the season, even more additional events will be added for you to partake in. Some of the vehicles that Ubisoft says you can ride include the “Pontiac GTO THE JUDGE (Rally Raid), the efficient KTM X-BOW R (Alpha Grand Prix) and finally the astonishing Porsche Carrera 911 RSR Turbo (Touring Car)“. All of these cars will be available on July 7th, 2021.

While Ubisoft has not posted traditional patch notes yet, they have written up the content that you should expect to see in this new season and update. You can read more details by visiting the official Ubisoft website.

In another blog post, Ubisoft has also highlighted the many Quality of Life Improvements that the game will have when this new update is rolled out later today. Click the highlighted links for more info!

If anymore patch notes are posted, we’ll be sure to update this post as soon as possible. The Crew 2 is out now for PC, PS4, Xbox One and Google Stadia platforms.

PlayStation: Around 26 to 29 GB depending on the version.

More details in our Quality of Life blogpost.