The Diofield Chronicle | Release Date and Time, Platforms, Gameplay, and Everything We Know

Spice up your Final Fantasy Tactics with some XCOM and that wonderful Square Enix flair. 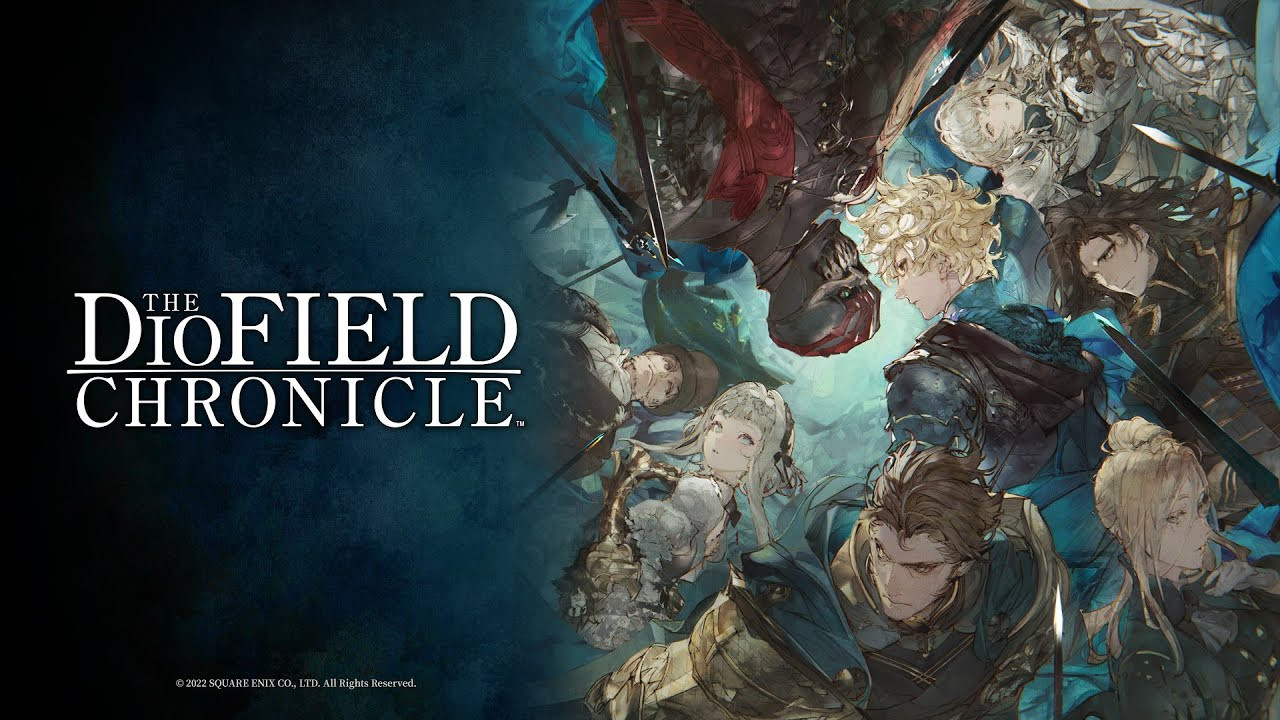 The DioField Chronicle is Square Enix’s latest strategy RPG experience for console and PC gamers, announced back on March 9, 2022, for Sony’s State of Play presentation. The game promises to be a new type of tactical experience from the developers, whose previous achievements of course include the stellar Final Fantasy Tactics and Triangle Strategy. It looks enticing to longtime fans of the Square Enix formula, as well as those seeking something different, and perhaps even some who have yet to give these games a try. But When Does The DioField Chronicle Release, What Date and Time? Be sure to read on for more info on everything we know. 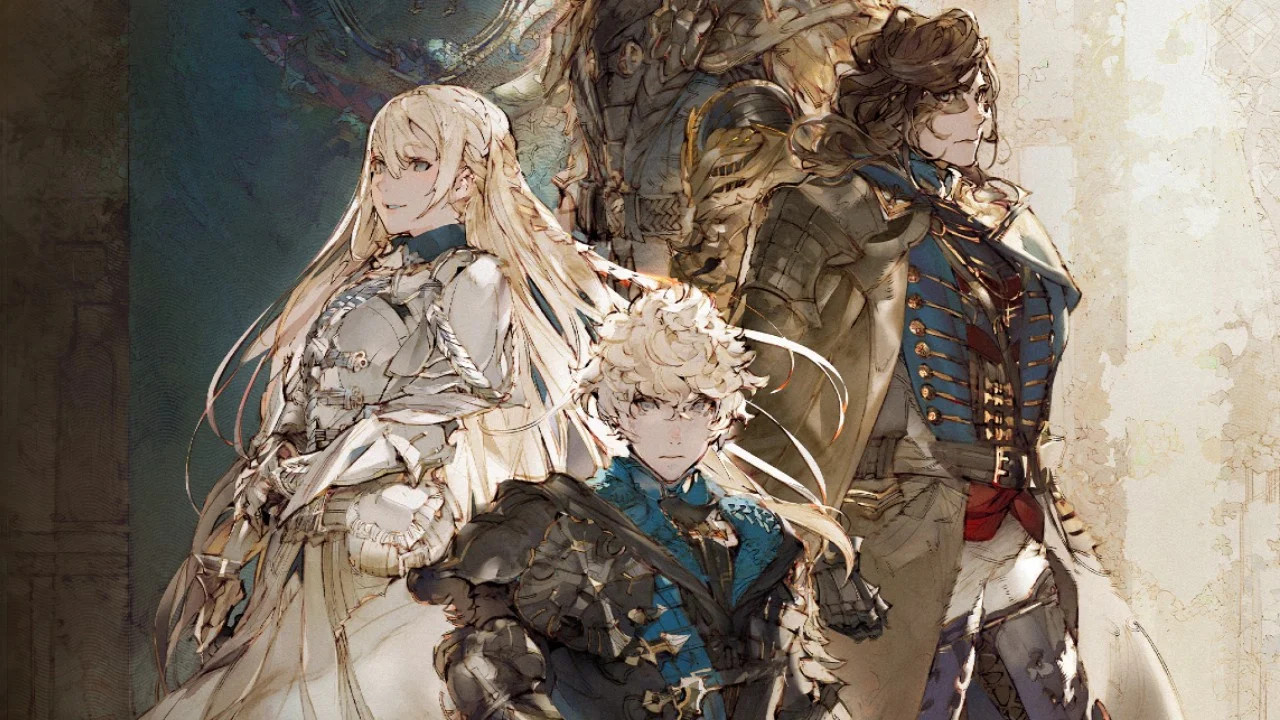 The DioField Chronicle will release on September 22, 2022, with an expected playable time of 12AM ET across all console platforms, although Steam lists it as unlocking approximately at 12PM ET on the same date. The DioField Chronicle will be playable on PC, Nintendo Switch, PlayStation 4, PlayStation 5, Xbox One, and Xbox Series X|S on the same date, so everybody will be able to enjoy it on all major platforms.

The DioField Chronicle | Gameplay and Everything We Know 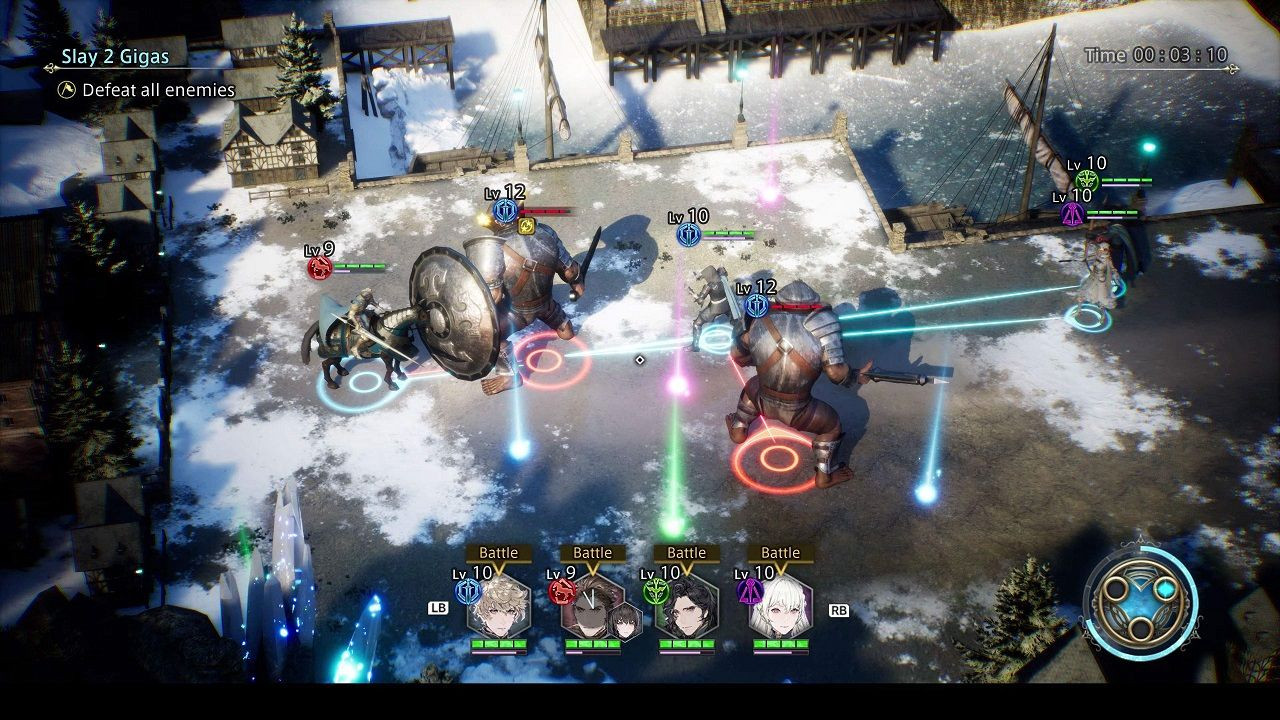 The DioField Chronicle appears to be a deviation from the usual turn-based tactical formula in other Square Enix strategy RPGs, thanks to a careful infusion of real-time strategy elements in the mix. The result is a tactical experience where you’re able to carefully choose actions while experiencing a more organic flow of action, which can result in potentially restless battles where you’re forced to think on your feet. It feels less like your typical strategy RPGs, and potentially more like playing out battles in CRPGs similar to Baldur’s Gate, or XCOM. It also includes main base mechanics which are reminiscent of recent Fire Emblem titles, including character interactions and weapon upgrades.

In the game, most battles will not take long, partially due to the gameplay being so accommodating to a concise tactical experience, while also providing a fast-forward mechanic to speed up the flow. You can recruit up to 20 characters, following various archetypes and class setups. The visual style is rather distinctive, although with aesthetic touches in its gameplay and models to a more modern Fire Emblem: Path of Radiance or Radiant Dawn as well as touches of recent contemporary influences like Triangle Strategy.

There are lots of details to check out if you get to play the game, but it’s sufficient to say, you’ll enjoy the concise nature of the strategy gameplay, a welcome addition to a formula that can sometimes feel sluggish while having lots of activities to enjoy.

Attack of the Fanboy / GAME GUIDES / The Diofield Chronicle | Release Date and Time, Platforms, Gameplay, and Everything We Know