The Division 2: How to Fix the ‘No Sound on PC’ Bug 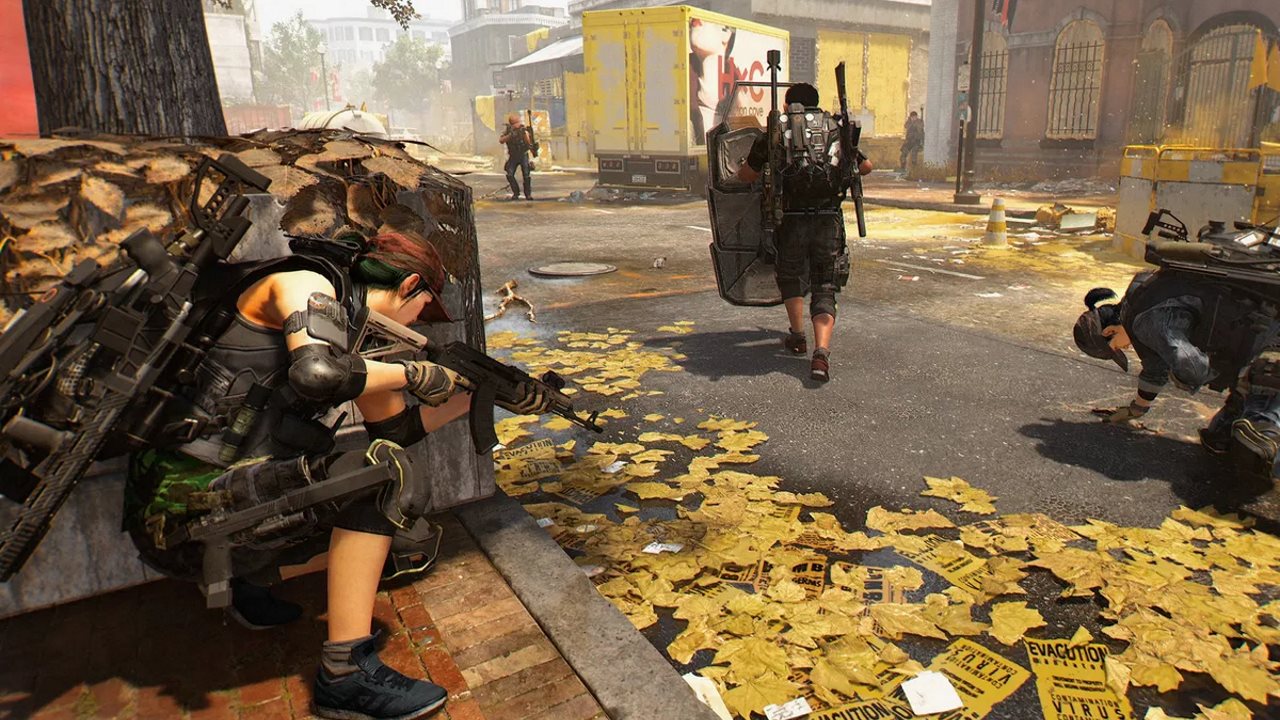 The Division 2 launches later tonight for everyone, but many players have already been exploring the post-pandemic wasteland of Washington DC. This includes myself, and if you’re like me then you’ll be playing on PC. Unfortunately there’s a rather troublesome bug on the PC version that hasn’t been fixed yet, and with the worldwide launch just around the corner, it could become a much bigger issue for some. Here’s all the current ways how to fix the no sound on PC bug in The Division 2.

The issue crops up if you use a Logitech headset, with the G933 being particularly troublesome when used with The Division 2. As I said, there’s no clear fix yet, but some have found workarounds that will at least get you through the game. But first you need to figure out if you’re being impacted. Basically the issue presents randomly within the game. For me The Division 2 loaded fine, but after any system sound happened the audio would drop completely and never return. If I alt-tabbed to another screen it would come back, but only as long as the game wasn’t the focus.

So, if you are using a Logitech headset on PC with The Division 2 and you have no sound, here’s what to do. First off, if you have a spare headset you’ll want to switch to it. Even the best workaround at the moment delivers some issues of their own. Even doing this won’t immediately fix the problem though, you also need to totally exit out of the Logitech Gaming Software tool, right clicking it in the taskbar and choosing Exit. You will also want to open Task Manager and find the Logitech Surround Service process, then end it.

With both of these done and a spare headset you may get sound back, though a full system restart may be in order (just be sure to exit the program and end the process again if they automatically start up with your PC). If you don’t have a spare headset then there’s one other thing that seemed to help me and other players. Head into the settings of The Division 2 and find the Audio menu. Switch the Voice Chat option to anything that isn’t your Logitech headset and you may get your sound back. This worked for me, but audio still hitched and cut out afterward forcing me to use another headset.

That’s all the help I can give for how to fix the no sound on PC bug in The Division 2. Good luck, and if you find a new/better method be sure to share it in the comments below.