Ready to offer a strong arm or a powerful spell 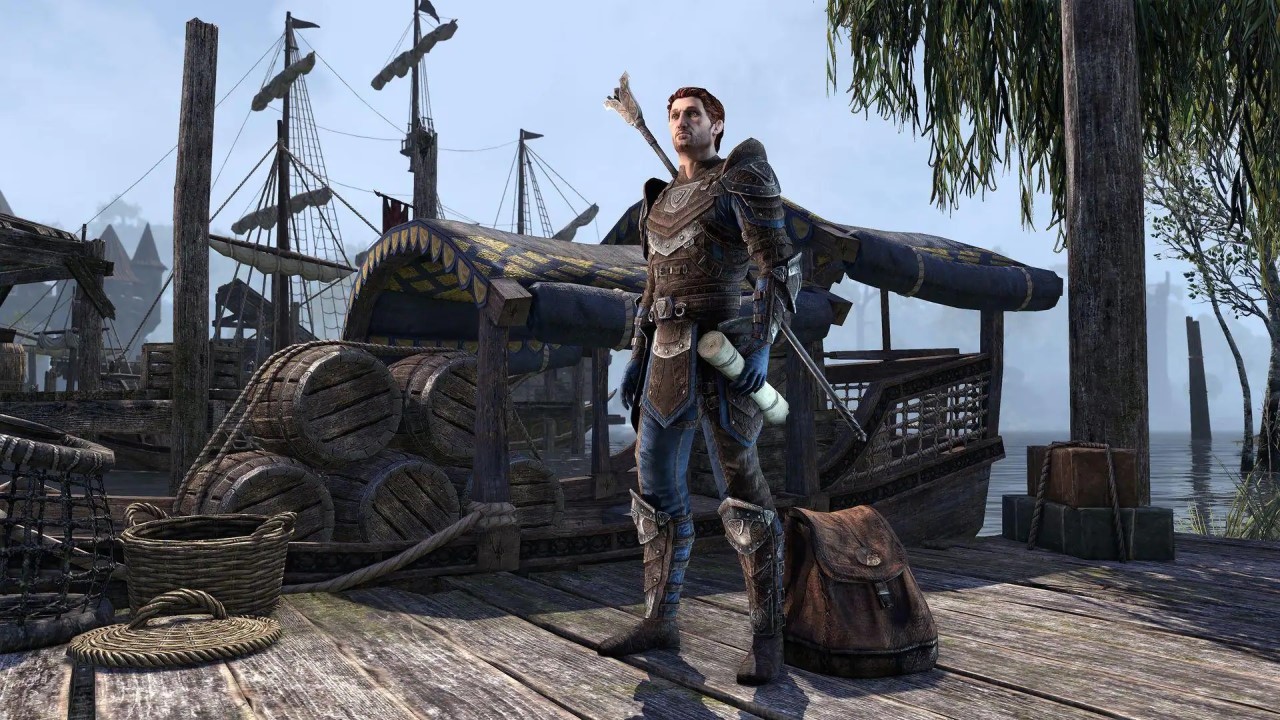 The Elder Scrolls Online: Blackwood has brought more than the gates of Oblivion to the sprawling MMO; now specific NPCs can join the player’s adventure via the new Companions system. At launch, there are two Companions, Bastian Hallix and Mirri Elendis. In this guide, we will be discussing how to gain the red-headed Imperial battlemage as a loyal follower.

For the uninitiated, the Companions system enables players to recruit certain non-playable characters to assist on their Tamriel-wide journey. These characters can be leveled and customized, both in terms of their appearance and abilities. An extensive progression system will span everything from how their skills are morphed to quests tied to rapport. The system will permit solo players to round out their capabilities with an extra hand as well as assist in filling out smaller teams to take on Group Dungeons.

With that overview out of the way, let’s discuss how to add Bastian to your roster.

How to Get Bastian Hallix

Bastian Hallix is, at this time, exclusively tied to the Blackwood chapter, meaning the latest expansion must be owned for Companion acquisition. If you own Blackwood, head to the southwestern coast of Blackwood. The target location is Deepscorn Hollow. This area can be found southeast of Leyawiin near the Blueblood Wayshrine.

Bastian can be found sitting on the ground, tied up. Speak with him to initiate the “Competition and Contracts” quest. Follow and complete the associated objectives to receive Bastian Hallix as a Companion.

To set the battlemage as your chosen Companion, go to Collections > Allies > Companions and then select Set Active. Remember, only one Companion can be active at a time. Select the NPC that best compliments your playstyle (or personality).

Now you can venture out with added support and put a stop to Mehrunes Dagon’s nefarious plans.

The Elder Scrolls Online: Blackwood is now available on PC and Stadia. The new chapter will launch on PlayStation 4, PlayStation 5, Xbox One, and Xbox Series X|S on June 8th.