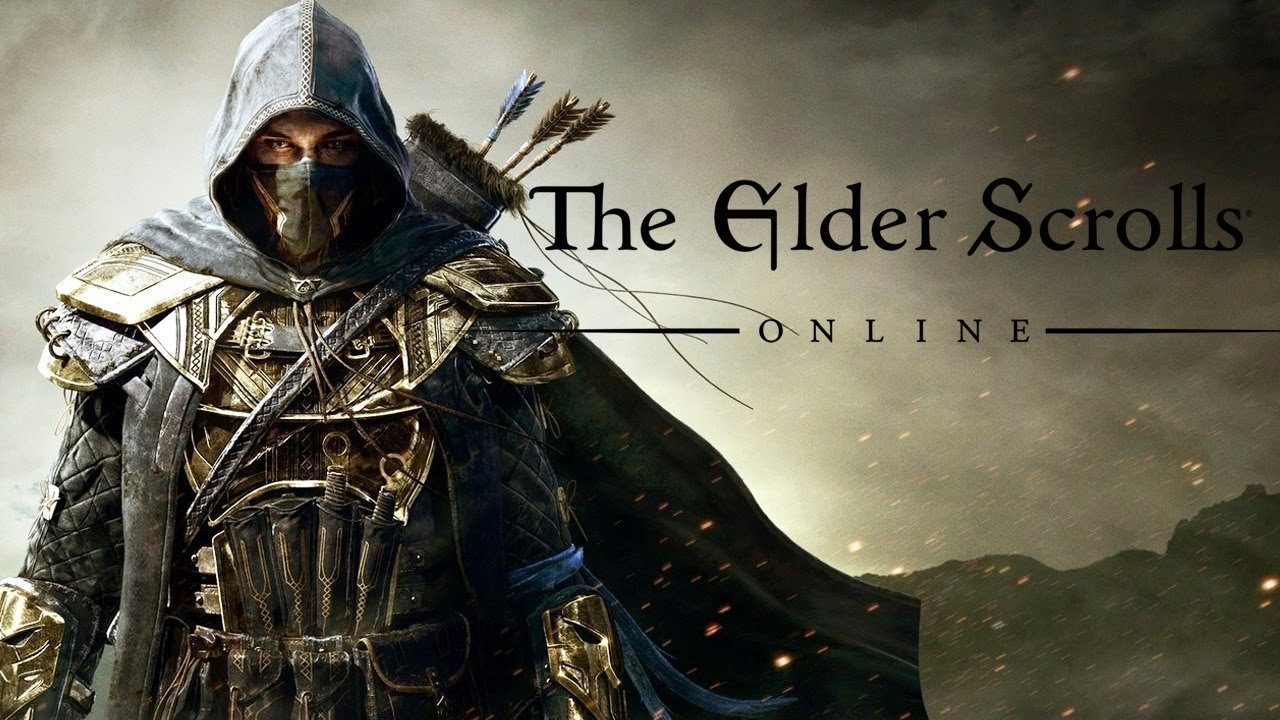 Update 2.17 has arrived for The Elder Scrolls Online, and here’s the full list of changes and fixes added with this patch.

Developer ZeniMax Online Studios has now released a new update for The Elder Scrolls Online. The PC and Mac versions of the game have been updated already, with the PS4 and Xbox One copies getting updated on June 8th, 2021.

The biggest addition to this update is the new Chapter: Blackwood expansion. There are also companions that have been added that will keep you company and to fight alongside you. The latest update is around 6.62 GB in size, although this will vary depending on what platform you are playing the game on.

If you want to know more about this update, you can visit the official website. The Elder Scrolls Online is now available for PC, Mac, PS4 and Xbox One.