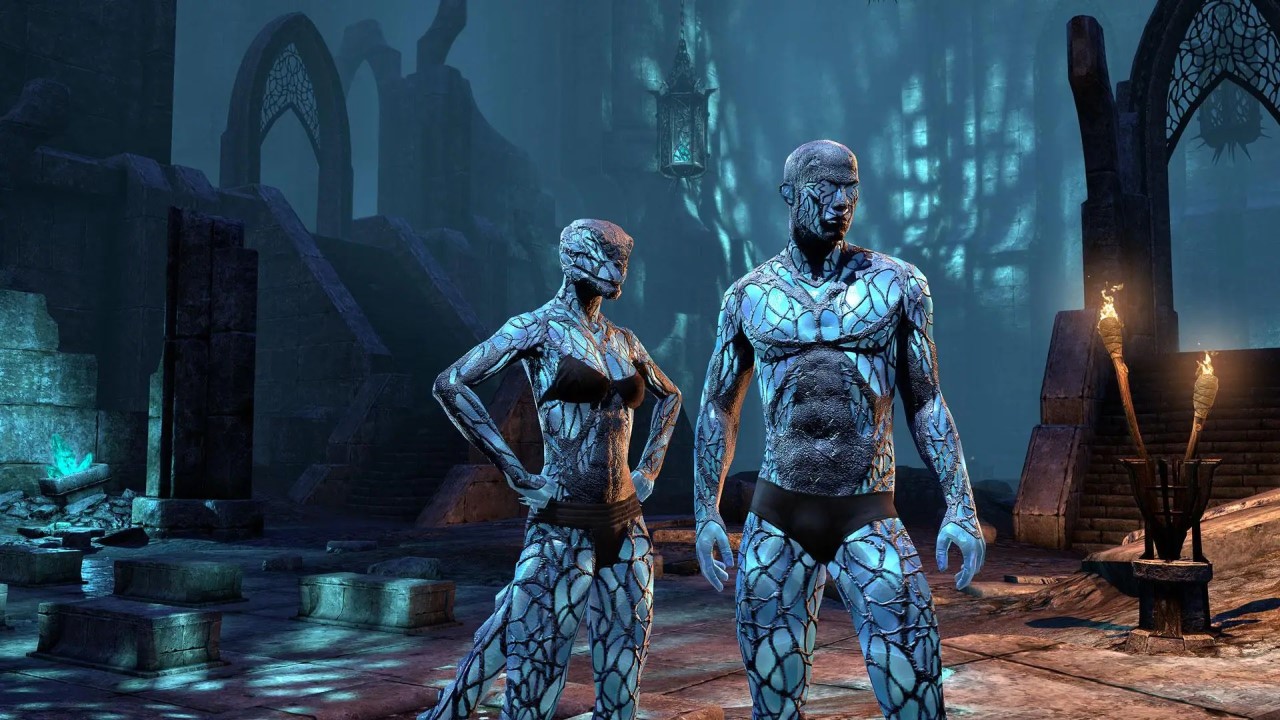 Update v7.0.9 has arrived for The Elder Scrolls Online, and here’s the full list of changes and fixes added with this patch.

A new patch is now available for players that own The Elder Scrolls Online. This patch has been deployed today if you own the PC and Mac versions of the game. It’s likely the console versions will get their own patch very soon too.

The patch size is quite small as it’s only 88 MB. Maintenance for the patch is finished so you don’t need to wait for any downtime anymore. The patch itself just addresses some small UI errors. It does not look like this update includes any new content.

If you want to know more info about this particular patch, you can head on over to the official game forums. The Elder Scrolls Online is available now for PC, Mac, PlayStation and Xbox platforms.