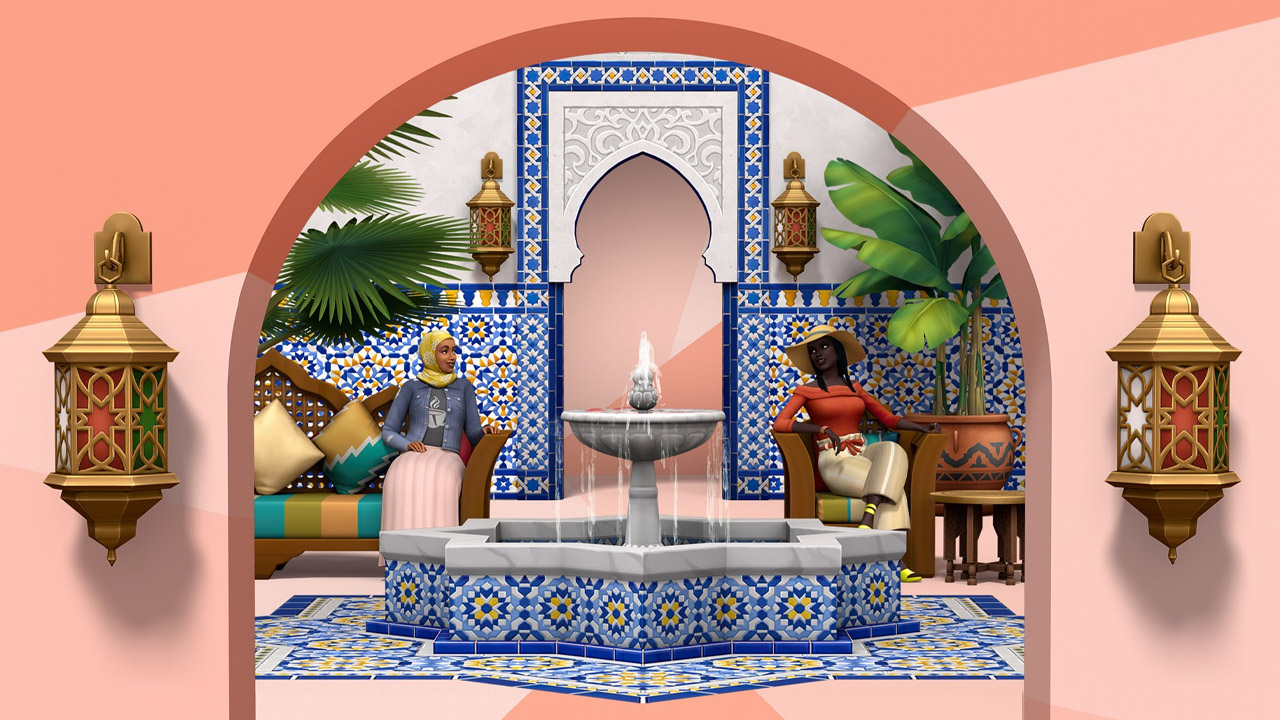 Update 1.45 has arrived for The Sims 4, and here’s the full list of changes and fixes added with this patch.

The main purpose of today’s update is to resolve some issues that were encountered by some players that experienced patch 1.44.

While the new update does not feature as much content, you should download it immediately once you get a notification. The developer has also noted a slight mistake that was written about patch 1.44, although this issue is now resolved.

Before telling you about the bug fixes we made in this update, I wanted to mention that in the last patch notes there was a slight mistake when referring to the improvements for Gallery and downloading a lot made with the bb.moveobjects cheat. For players, it actually means that you don’t need to manually activate the cheat prior to placing a lot from the Gallery for the objects to be exactly where the creator put them. Sorry for the confusion!

Oh! And if you are worried about Trophies and/or Achievements, this improvement doesn’t hinder either.

If you want to know more about this current patch, you can head on over to the official website. The Sims 4 is out now for the PC, Mac, PS5, PS4, Xbox One, and Xbox Series X/S platforms.