Tom Clancy’s The Division Guide: How To Earn Credits 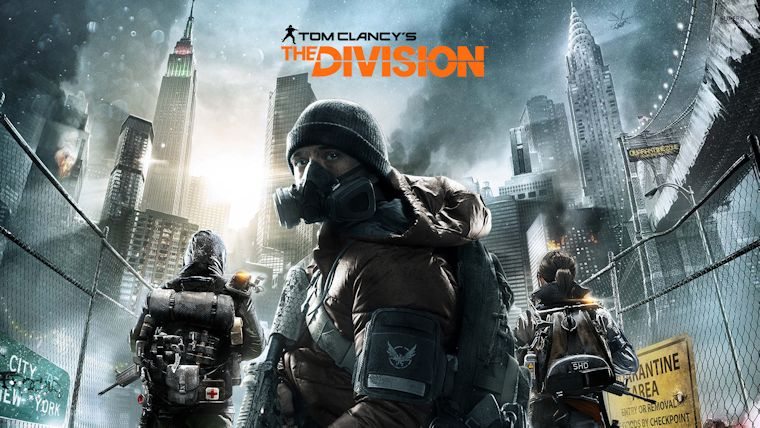 Tom Clancy’s The Division just released at midnight last night and has already had a ton of players jumping on to experience Ubisoft’s ambitious project. With an RPG leveling system similar to what we’ve seen in Destiny, in-game credits are going to be important to get the best gear. As a result, we’ve come up with a quick list with some tips on how to best earn credits from our early experiences with the game.

By simply playing through The Division, you are of course going to earn some credits over time. However, you are going to need much more if you plan on having enough to buy what you want in the game, which is going to be vital to your success. Also, there are two different types of credits found in The Division, but we are strictly talking about the basic credits for the purposes of this guide.

As you play through the various missions found within Tom Clancy’s The Division, you will be picking up plenty of new loot, which will provide varying levels of equipment for you to use in the game. However, a lot of this will quickly become unnecessary after you continue to find better gear to use. As a result, for any that you don’t think you’ll be using, go and sell it to a vendor. Do this pretty often as there are limits to what you can carry, so you always want to be able to pick up as much loot at possible to then turn around for credits. You can also get even better stuff to sell from the Dark Zones, but you may not be quite ready for that very early in the game.

Beyond the story based missions in The Division, there are tons of other quests that you can take on and complete for rewards, which include both credits that we are looking for, as well as even more loot that you can then go and sell for even more credits. The previous tip and this one really do work very well in tandem, as you are constantly finding stuff to sell while also outright earning credits as well.

Once you start earning more credits, you will be able to buy better equipment that will allow you to earn credits even faster by doing the above, so the process should certainly get easier the more you play. It may be a little bit of a grind to get everything you want in the early game, but these tips should help to alleviate that issue a bit as you get started in Tom Clancy’s The Division.