They can be tricky to find if you don't know what to look for. 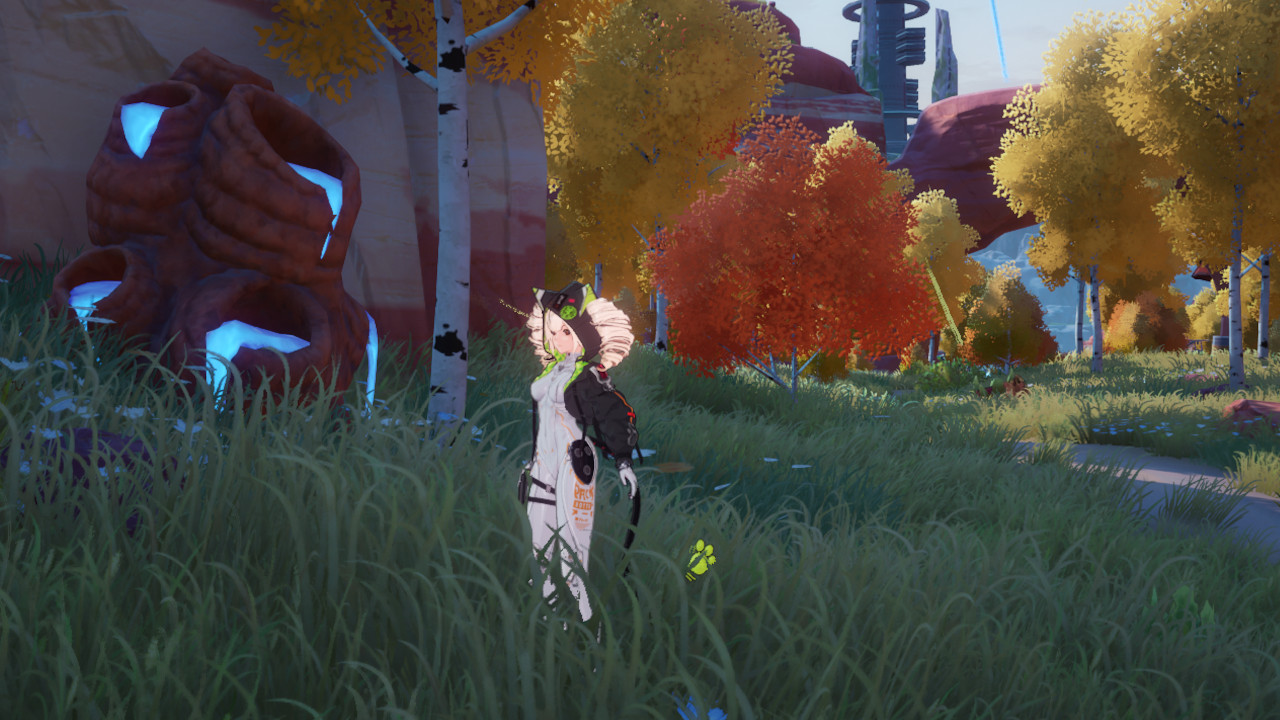 Needlebees are one of the many enemies that are the focus of bounties and quests in Tower of Fantasy, seen as a nuisance or even a threat to the locals, being aggressive and territorial.  For players looking to find them on quests though, it might be difficult to spot them, despite them seemingly being present when NPCs are at their most vulnerable.  But it’s also a good demonstration of the importance of remaining observant of your surroundings, and spotting what is out of place in the overworld.  Read on for our guide on How to Find and Eliminate Needlebees in Tower of Fantasy! 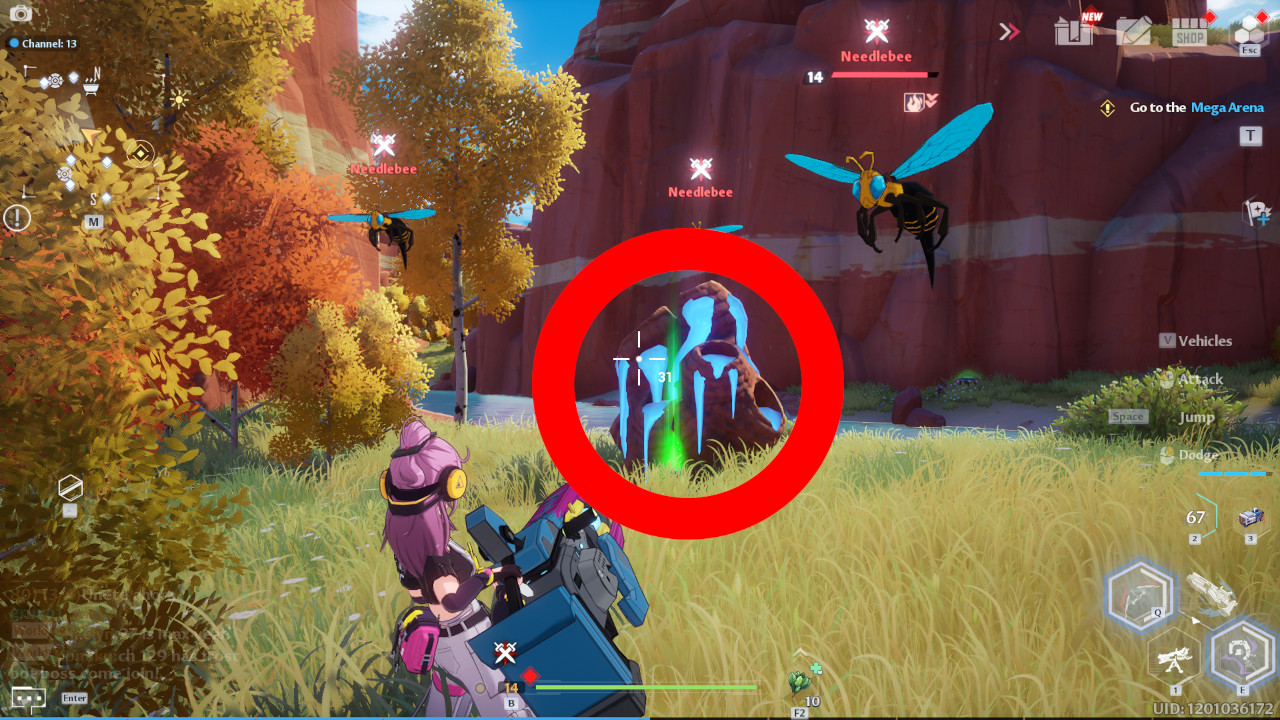 Needlebees don’t readily present themselves as much as you might think in Tower of Fantasy, and you must first find and destroy their hives, which resemble large brown nests with holes oozing a blue fluid.  Not exactly a subtle hideout but it can sometimes be overlooked.  Simply attack this hive until it is destroyed, and a small swarm of Needlebees will emerge – the best approach is typically a ranged weapon, but it’s easy to dispatch them regardless and they don’t present much of a threat unless you’re overwhelmed by their strength in numbers.

Eliminating Needlebee enemies will come in handy for quests such as Swarm Smasher, resulting in solid rewards including experience and other goodies like nuclei for special orders on Simulacra, and you get the bonus of harvesting honey from this approach as well.  You can find hives commonly in early areas such as just northeast of Astra Shelter.  As long as you’re equipped with the knowledge of where to find the hives, you’ll be able to take down the swarms they contain with complete ease.  So consider a ranged weapon such as a bow or Hilda’s Terminator, and beyond that, happy hunting.

This concludes our guide on How to Find and Eliminate Needlebees in Tower of Fantasy!  Be sure to check out our other guides for the game!

Attack of the Fanboy / GAME GUIDES / Tower of Fantasy Needlebee Locations: How to Eliminate Needlebees