Toyota in Need for Speed Unbound: Will Any Cars From the Manufacturer Be in the Game? 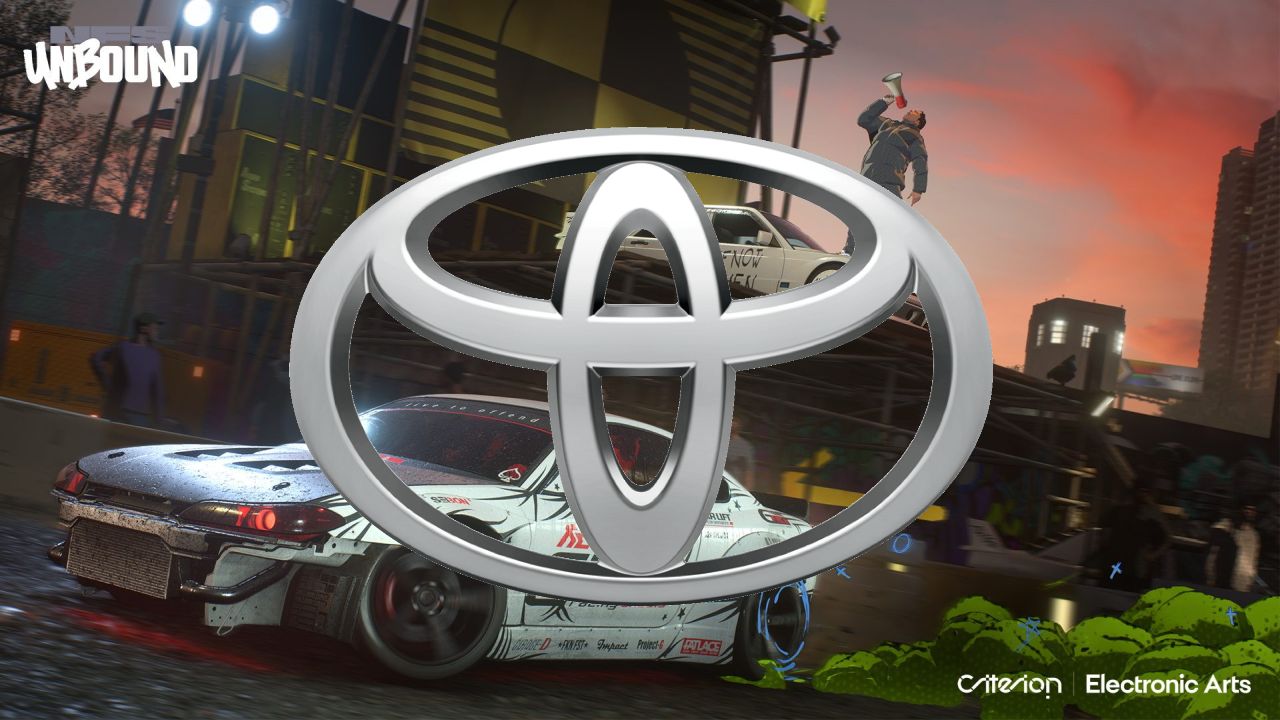 Need for Speed Unbound is definitely making the rounds, being a big celebration of car culture in an underground scene. It has some of the most iconic brands in the mix, ranging from Mitsubishi, Honda, Porsche, and so much more. However, there have been some rumblings regarding a particular other Japanese brand and its future in the franchise. Is Toyota in Need for Speed Unbound to any extent? What gives? We can explain this below.

Are There Any Toyota Cars in Need for Speed Unbound?

Unfortunately, we shouldn’t be expecting the manufacturer to make any sort of appearance in the game or in its future. Toyota as a brand has been absent in many Need for Speed games. This means we won’t see iterations of the popular Celica or Supra in these games.

The reason for that is the brand/manufacturer hasn’t been in the past releases of the NFS franchise and the current one (Unbound) is because they don’t like games that “promote illegal street racing”. In a now-deleted Tweet, they said to the Need for Speed account back in 2019 that people can find their (Toyota) cars in GT Sport.

Toyota’s selection of vehicles can be found in the recent Gran Turismo 7, but not in Need for Speed Unbound. This also includes Lexus cars since it is owned by the vehicle manufacturer. While this is a disappointment for a lot of people, especially given the racing nature of some of the most iconic cars from that brand name.

Will the absence of Toyota be felt among the NFS community? Sure, but with the huge selection of cars we have right now, it’ll make do. The game has many other brands both for character customization and driving options. Hopefully, the people at Toyota will change their minds at some point and allow it to appear in the future of the franchise.

Need for Speed Unbound is out now for PlayStation 5, Xbox Series X/S, and PC.

Attack of the Fanboy / GAME GUIDES / Toyota in Need for Speed Unbound: Will Any Cars From the Manufacturer Be in the Game?