First update of the game brings a lot of changes and fixes. 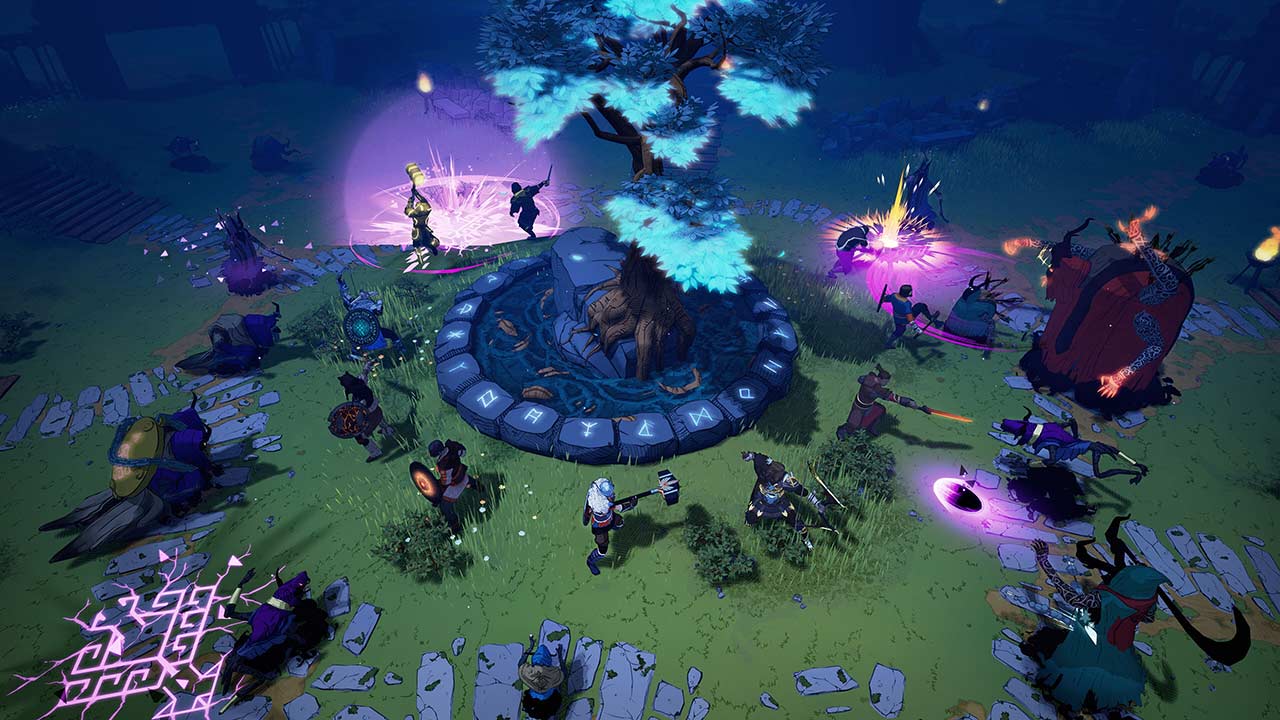 Update 1.02 has arrived for Tribes of Midgard, and here’s the full list of changes and fixes added with this patch.

Barely two days after its release, Tribes of Midgard receives its first ever, semi-major update which includes numerous and interesting tweaks and changes, alongside fixes for various aspects of the game that needed them. Tribes of Midgard had a convoluted release, mostly due to its numerous bugs and quality of life malfunctions, but the team behind the new IP is already showing signs of an active, troubleshooting run. Additionally, rewards fort Season 1 have also been touched upon, as there was some issue with the Wolf Saga portrait not being updated to those who met the requirements. This is also fixed, as you can see below, and other gameplay changes may be quite pleasant for everyone who tries their hands with the new survival game from Norsfell and Gearbox Publishing.

Tribes of Midgard is available on PlayStation 4, PlayStation 5, Xbox One and PC. For more related content about the game, feel free to take a look at the rest of our guides right here.