Tribes of Midgard: What is the Golden Egg Rune and How to Get It

A rare rune to find. 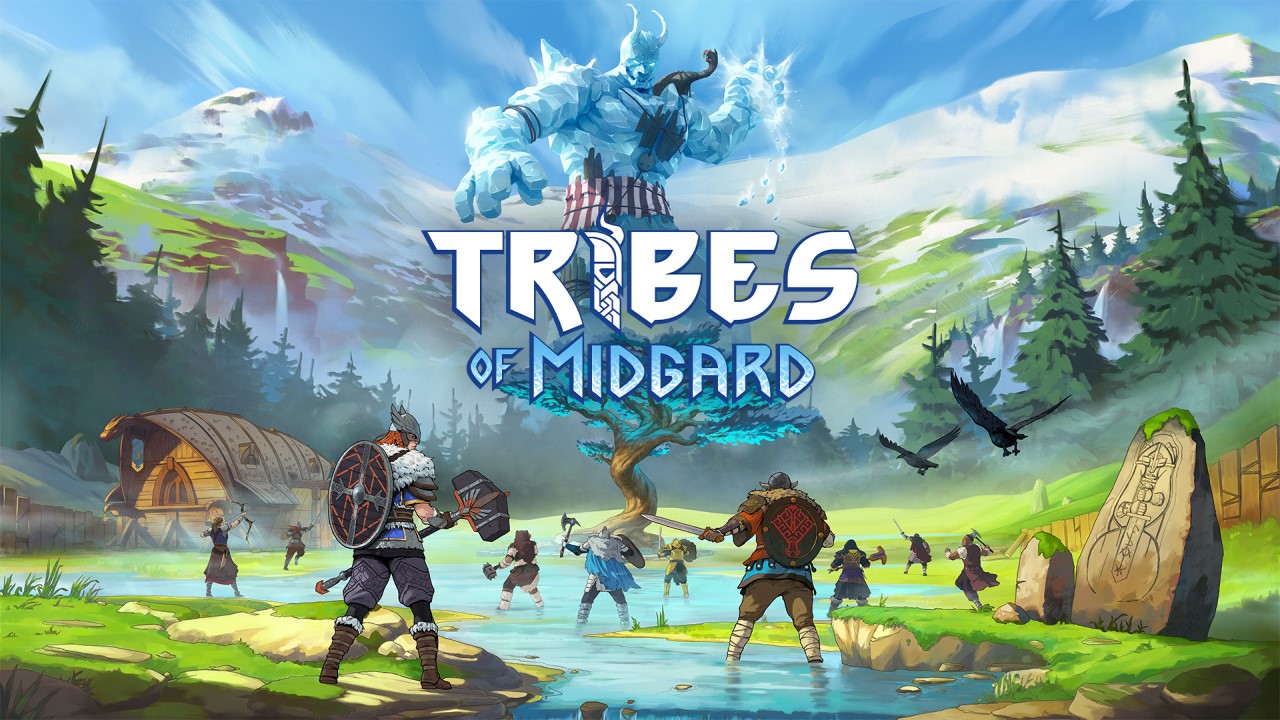 Lots of items and Runes can be found in Tribes of Midgard, none however is as mysterious as the Golden Egg Rune, which is rare to find to say the least. There are a lot of claims, or rather speculations as to what the specific Rune actually does, but it’s safe to say that we haven’t yet seen its actual purpose. Or have we?

As mentioned above, there’s been numerous recordings from lots of players that have found the rare Rune, but it’s unclear what its use is. All we know for the time being, is that you can sell it for 200 Souls, and that’s pretty much it. Any other usage, if there is any, is still a mystery as there doesn’t seem to be any kind of NPC or a way to utilize this Rune in any other way. We need to mention though that there have been some claims that the specific Rune is responsible for a certain event.

The claim is that while having a Golden Egg Rune, there is a chance for Roosters of Ragnarok to spawn, which if defeated drop event fragments. The specific fact however is not the actual deal, since these roosters can spawn even without the Golden Egg Rune, as they are part of the current event rotation. Which means that the Golden Egg Rune, is still an unsolved mystery, if there is anything more to it other than the 200 Souls you get by selling it. If any new use for this specific rune is found, we will update everything needed accordingly.

Lastly, the way to obtain such rune is as simple as it gets, while being completely random though. It can drop from pretty much any enemy in the game, as many other similar items, therefore there isn’t any specific way to actually farm for it right now. Unless there is a certain way discovered in which you can get it, just pray to RNG gods, slay as many enemies as possible and eventually you may end up grabbing one.

Tribes of Midgard is available on PlayStation 4, PlayStation 5, Xbox One and PC. For more related content about the game, feel free to take a look at the rest of our guides right here.

Attack of the Fanboy / GAME GUIDES / Tribes of Midgard: What is the Golden Egg Rune and How to Get It