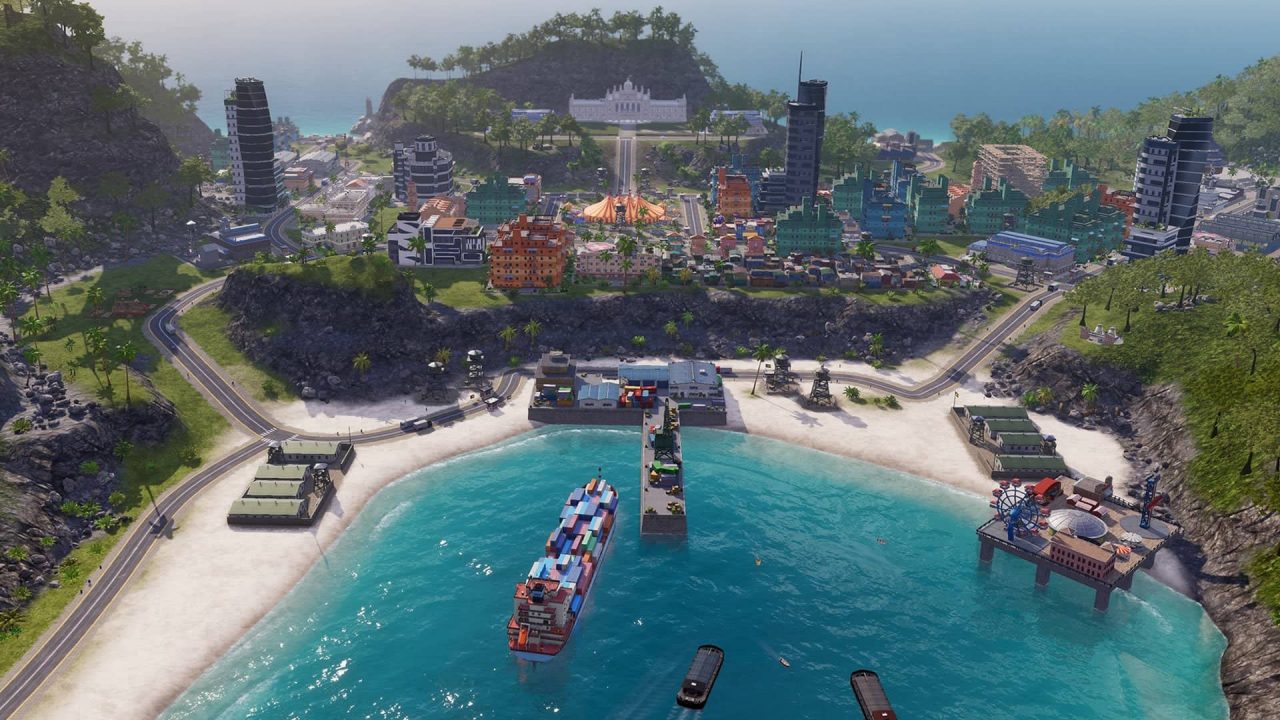 Update 15.02 has arrived for Tropico 6 and here’s the full list of changes and fixes added with this patch.

Developer Limbic Entertainment has now released a new update for Tropico 6 that should be rolling out today on all platforms. This update comes with a ton of new content to the game.

The new update is called “Entretenimiento de músicos callejeros” and it includes a new entertainment building to the game. You can now give custom names to citizens and buildings too.

Other than new features, the update also comes with some game improvements and your usual bug fixes. You can read the full patch notes posted down below.

Tropico 6 Update v.15 ‘Entretenimiento de músicos callejeros’ was just released for Windows, Linux and Mac. This update adds new content, such as the busker and the option to apply custom names to citizens and buildings. Give your island paradise even more character and name your inhabitants freely according to your wishes!
It also includes some improvements and bug fixes, for example, military units not leaving their barracks during an attack, and more challenging thresholds to victory conditions. The bug that occurred with the Ancient Ruins on the “Rio” map has also been addressed.

The information taken above comes from the PS4’s update history page for the game, as well as OrbisPatches.com. Tropico 6 is out now for the PC, Mac, Linux, PS4, Xbox One and Nintendo Switch platforms.