V Rising Putrid Rat: How to Find the Boss and Unlock Rat Form

Find out how to become a rat in V Rising! As you progress through the world of V Rising, you’ll be able to take on a large assortment of V-Blood Bosses, which will give you great new gear and items, so you’ll be on your way to being the most powerful vampire in the land.

However, there are some other benefits that you may not even realize, some of these bosses allow you to add new shapeshifting forms to your ever-growing arsenal. And while you normally need to go out into the world, the Putrid Rat can bring the fight to you. Find out how to get this Level 30 Boss to spawn at your castle, and unlock the Rat Form!

Rats vs Bats in V Rising 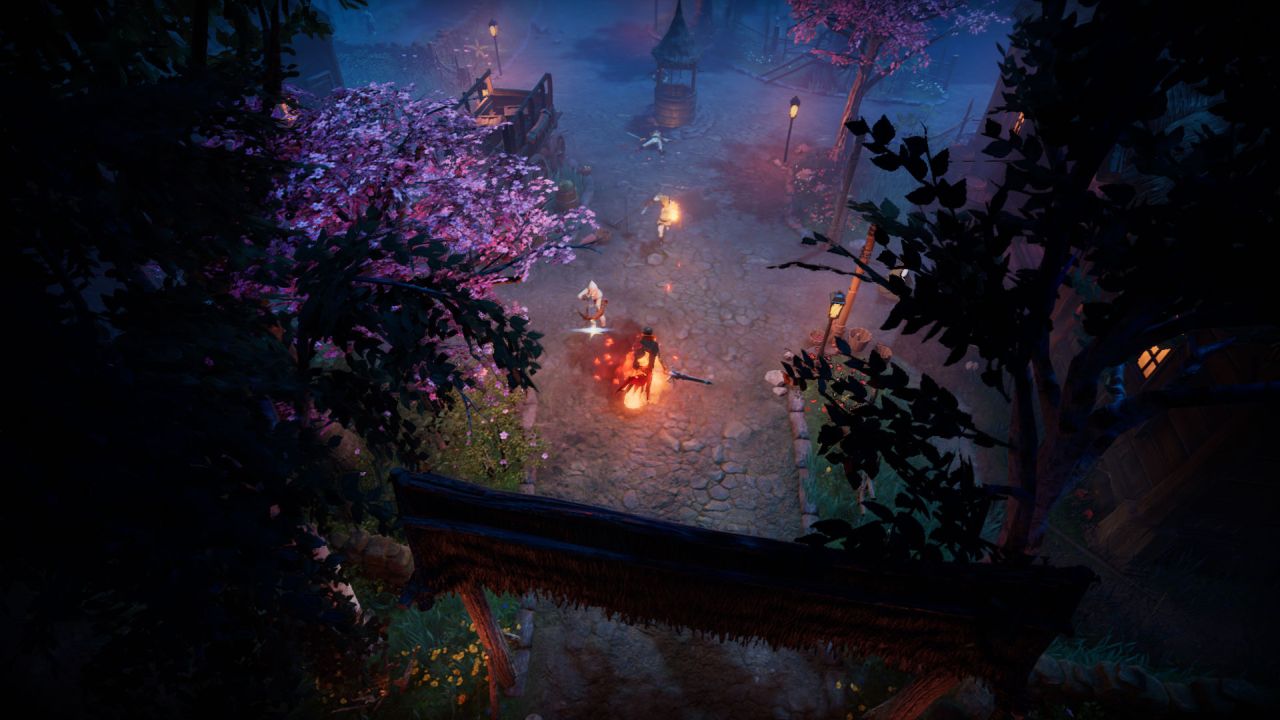 Since V Rising is a survival game at heart, you’ll need to venture out into the world for a bit before you’ll be able to take this nasty rat on in a fight for the ages. You’ll also need to make sure that you’ve collected at least 360 stones and 120 bones to be able to craft the Vermin Nest near your castle. After you’ve crafted the Vermin Nest, you’ll be able to toss different materials into it to make random creatures spawn in your location, such as spiders or smaller rats.

However, if you’re looking to bring the big boss to your location, you’ll need to throw these materials into the Vermin Nest:

Once you have tossed those into the Vermin Nest, you’ll have 30 seconds to prepare to fight the Putrid Rat. This level 30 Boss isn’t the most engaging fight, but he does have a sneaky tactic: hiding underground. If this happens, you’ll need to take down some smaller rats until the Putrid Rat comes back up, where you’ll need to keep punishing them until they are defeated. After you have taken this mangy vermin down for the count, you’ll unlock Rat Form, which will allow you to sneak through big grounds relatively unnoticed.

There are quite a few different shape-shifting forms available for your character, but navigating as a rat will let you get around faster, without enemies noticing you as quickly. However, if you take damage, the spell will be broken, and you’ll be exposed as your true form. If you need to get somewhere without picking a fight, this may be your best bet, and it’s quite easy to obtain!

Attack of the Fanboy / GAME GUIDES / V Rising Putrid Rat: How to Find the Boss and Unlock Rat Form