This Valheim update brought the holiday spirit to their servers. Update 0.206.5 has arrived for Valheim, and here’s a list with all the changes and fixes added with this patch. This Valheim update is rather small, some small fixes and changes were done, so do not worry, no major changes were made. The Valheim developers squeezed in some season decorative items, so if you are in a Christmas mood, this is your opportunity to get some rare items. Here’s everything new with Valheim update 0.206.0.

We’ve concluded that you’ve all been on good behavior, so we have some holiday gifts for you all! This includes some seasonal decorative items, as well as a brand new armor stand, that you can use to display your armor sets. To let you all get some peaceful rest, we have also taught tamed wolves to stop howling.

This update managed to fix some small bugs and glitches. Besides the small holiday additions, the developers added a new Armor stand. Letting players display their best armor sets to other players. Another change that may be overlooked is the over overhauled Troll animations and the Serverlist profanity filter. All in all, these changes will improve the players’ experience in this holiday season.

Valheim is available now on PC. For more information regarding this patch, go to the official Valheim Twitter page. 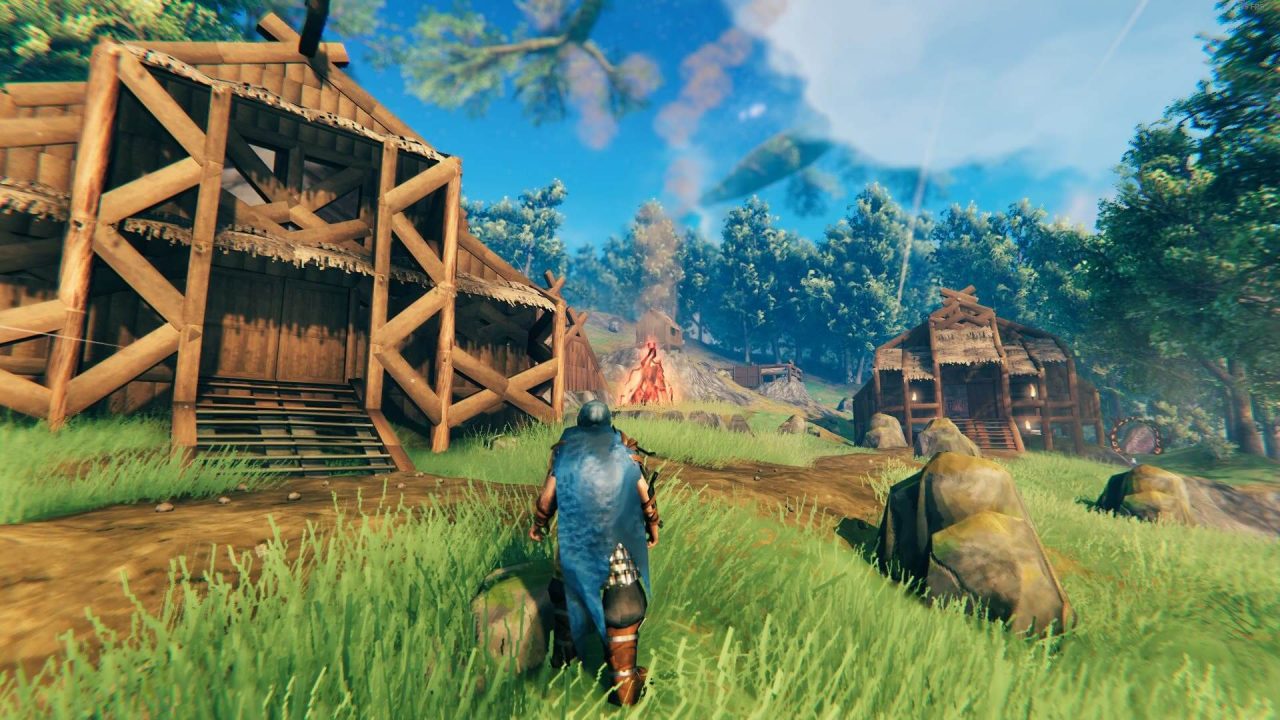 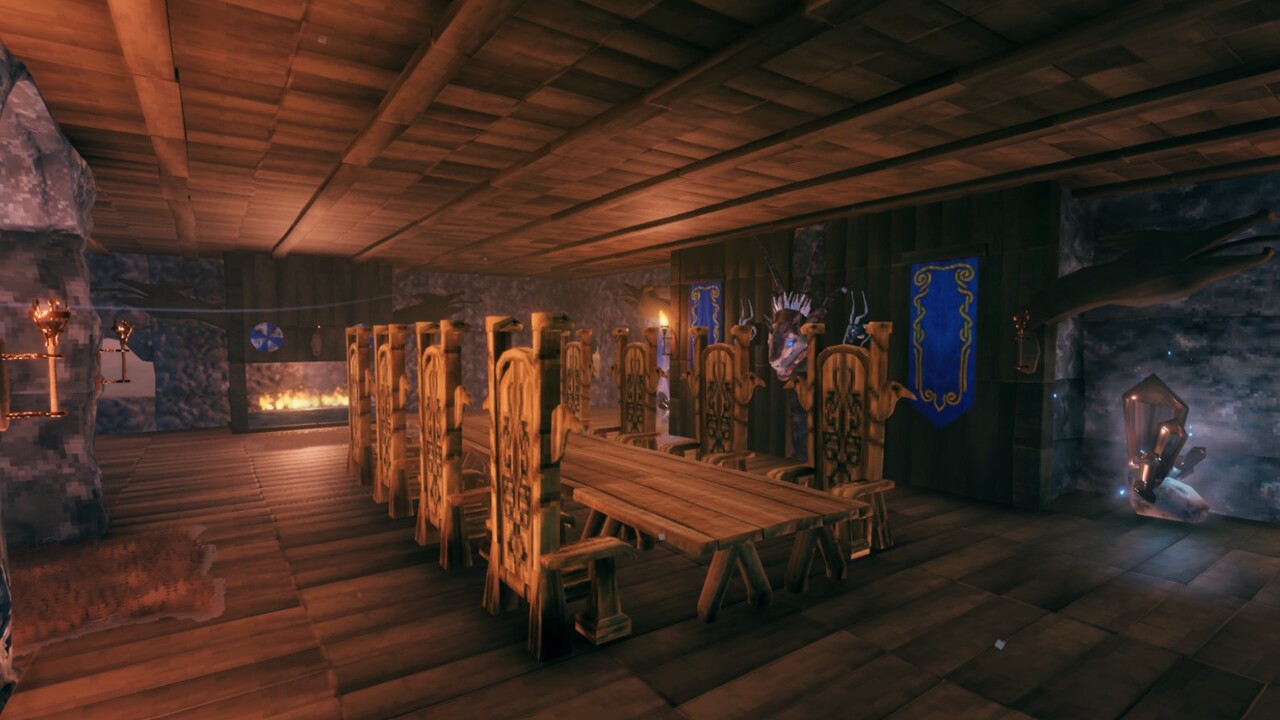 Valheim Hearth and Home Update – Release Date, What Will it Change It's time to come home...
Attack of the Fanboy 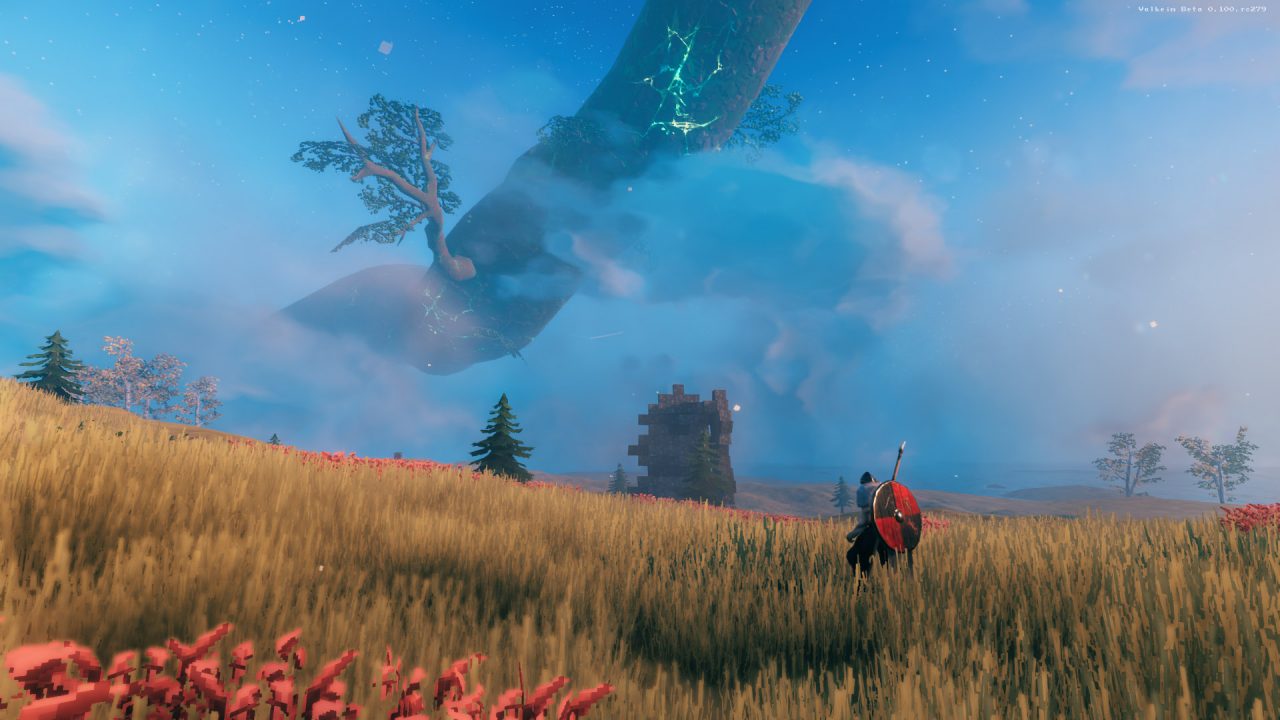 Valheim: Developers Reveal the Changes Coming to its Food System The first of many changes
Attack of the Fanboy 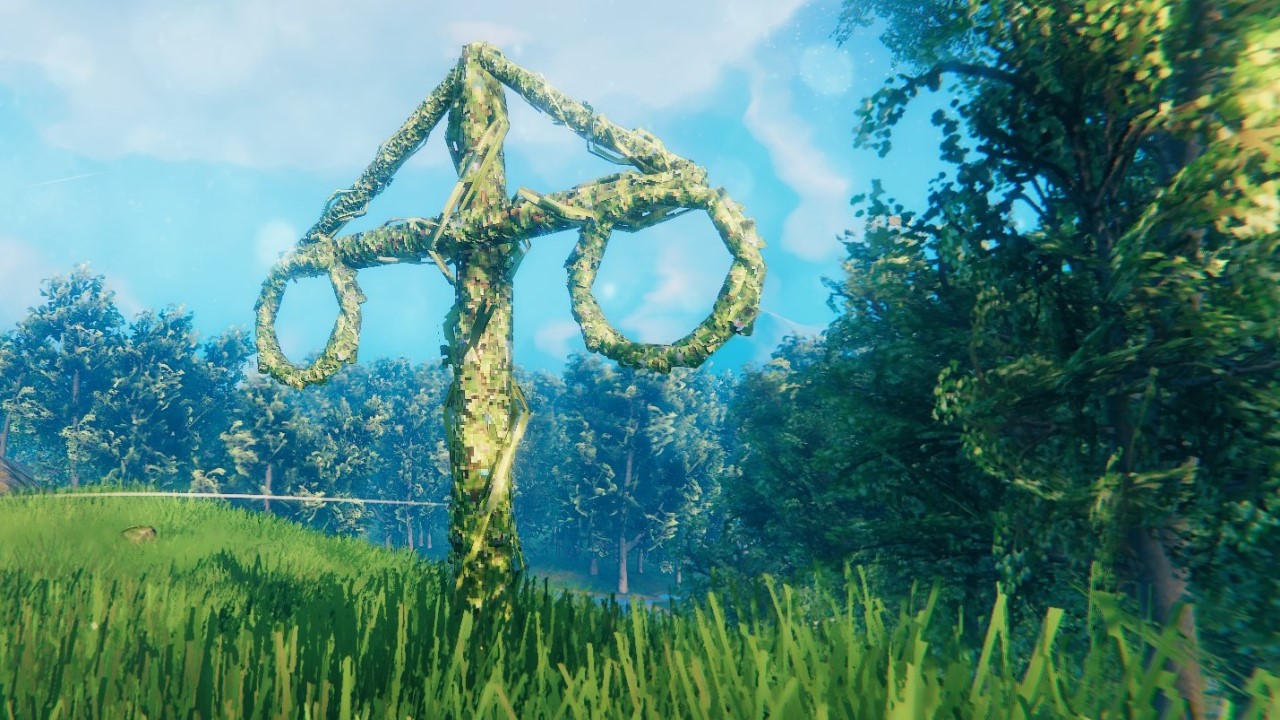 Valheim: How to Build a Maypole Celebrate midsummer with a new crafting recipe
Attack of the Fanboy