Vanguard Killstreaks Tier List: Best Streaks to Use in Call of Duty: Vanguard

Not all streaks are created equal. 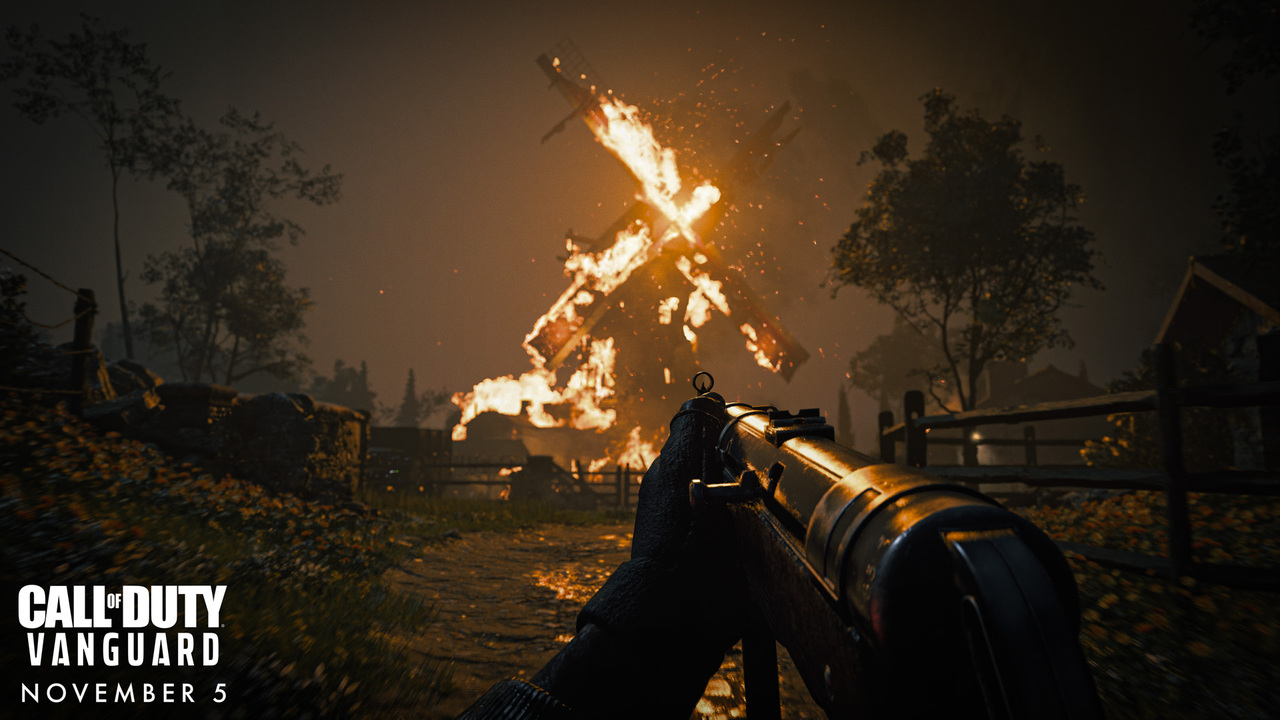 There are 16 killstreaks in Call of Duty: Vanguard. They range from 3 to 12 kills with varying power and utility across the spectrum. These are all the Vanguard killstreaks and how many kills you need to get them:

There’s also a V2 rocket, this game’s equivalent of a nuke, that you can earn by achieving 25 kills without dying. It ends the game instantly if you can manage to get it. With the details out of the way, here are the rankings for the best Vanguard killstreaks.

These killstreaks are the best of the best. They both require a lot of kills to obtain, but if you can stay alive for long enough, they’ll provide a nice boost to your K/D ratio.

These killstreaks aren’t quite up there with the best ones, but they’re still incredibly satisfying to obtain. Some of them, like the Spy Plane, are very useful and only require a short streak to obtain, while others like the Deathmachine have a slightly higher unlock requirement but are absolutely worth the effort.

These are mid. They’re not terrible by any means, but nobody is excited when they get one. Some of them, like Intel, hardly have any utility. Others, like the Guard Dog, are just underwhelming compared to other streaks on this list.

These killstreaks are the worst of the worst. The Counter Spy Plane doesn’t have much use outside of specific game modes and scenarios, and it’s never a fun streak to use. The Emergency Airdrop is just three Care Packages, two of which your teammates will likely steal.

More killstreaks could be added to Call of Duty: Vanguard in the future, but as it stands right now, this is the definitive ranking of all 16 streaks in the game.