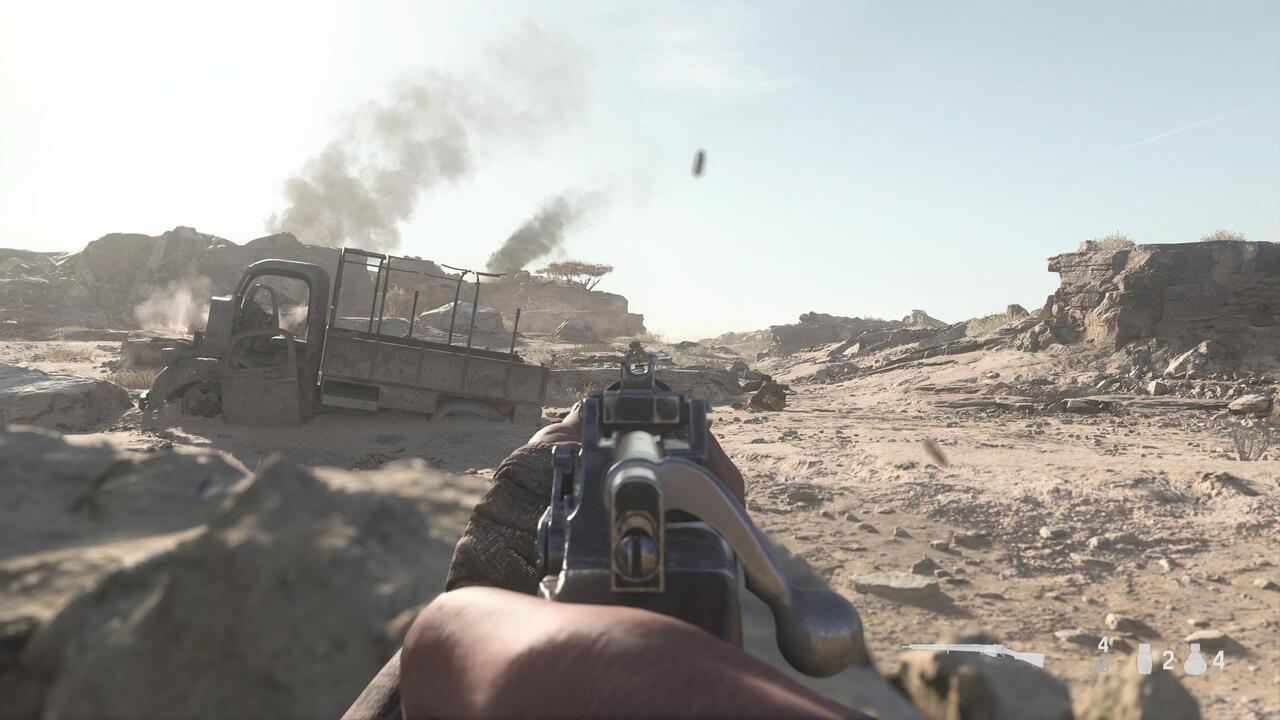 Call of Duty: Vanguard is finally here, and fans have been having several problems with lag and packet burst problems while trying to enjoy multiplayer modes. The packet burst problem is the most common error, denoted by a red “Packet Burst” pop-up near the minimap. This leads to lag and rubberbanding, which is obviously not ideal for a game like Vanguard. Thankfully, there are a few things you can do on your end to improve the connection. Here’s how you can fix packet burst and other connection issues in Call of Duty: Vanguard.

Right now, the most reliable way to fix packet bursts in Vanguard is to disable on-demand texture streaming. This is a setting that uses your internet connection to download information that the game needs while you play, which can understandably interrupt your multiplayer gameplay. Here’s how to disable it:

A packet burst error happens when packets of data that the game needs end up getting stuck between the server and your game. They all come through at once (a burst of packets) and this causes small spurts of lag. Disabling on-demand texture streaming can ease the strain on your connection, hopefully allowing for smoother, uninterupted gameplay.

How to Solve Call of Duty: Vanguard Connection Errors

If the above strategy doesn’t work, you can also resort to the tried and true methods of improving your connection. Try these things to make your Vanguard online experience better:

A letter from our Devs 💌 pic.twitter.com/tavMrmHQfx

Also, make sure you check to see if the Call of Duty: Vanguard servers are experiencing issues as well. The game is still new, and there are a ton of players attempting to log in and play every hour of the day. This can lead to server congestion, which of course, leads to lag and connection issues.

Things will hopefully get smoothed out over the next few days as player counts stabilize and Sledgehammer Games adjusts to the launch day traffic. Call of Duty: Vanguard is not without its other issues, however, as camo challenges aren’t tracking for many players. There are plenty of other minor bugs as well, and the Zombies community isn’t exactly happy about the survival mode’s current situation either.