These perks will help you survive Der Anfang. Call of Duty: Vanguard is finally here, and the Zombies mode allows players to sacrifice hearts for covenant abilities in between each round. When players return to the Stalingrad hub area in Der Anfang, they can visit an altar near the Pack-A-Punch machine that will let them trade hearts for special abilities. Hearts are earned by surviving rounds and slaying zombies, and the covenant abilities that you can obtain from the altar are powerful passive skills that will give you a leg up against the undead hoard. These are the best covenant abilities in Vanguard Zombies.

There are plenty of abilities that can be obtained at the Altar of Covenants in Vanguard Zombies, but these are the best skills and perks to look out for: 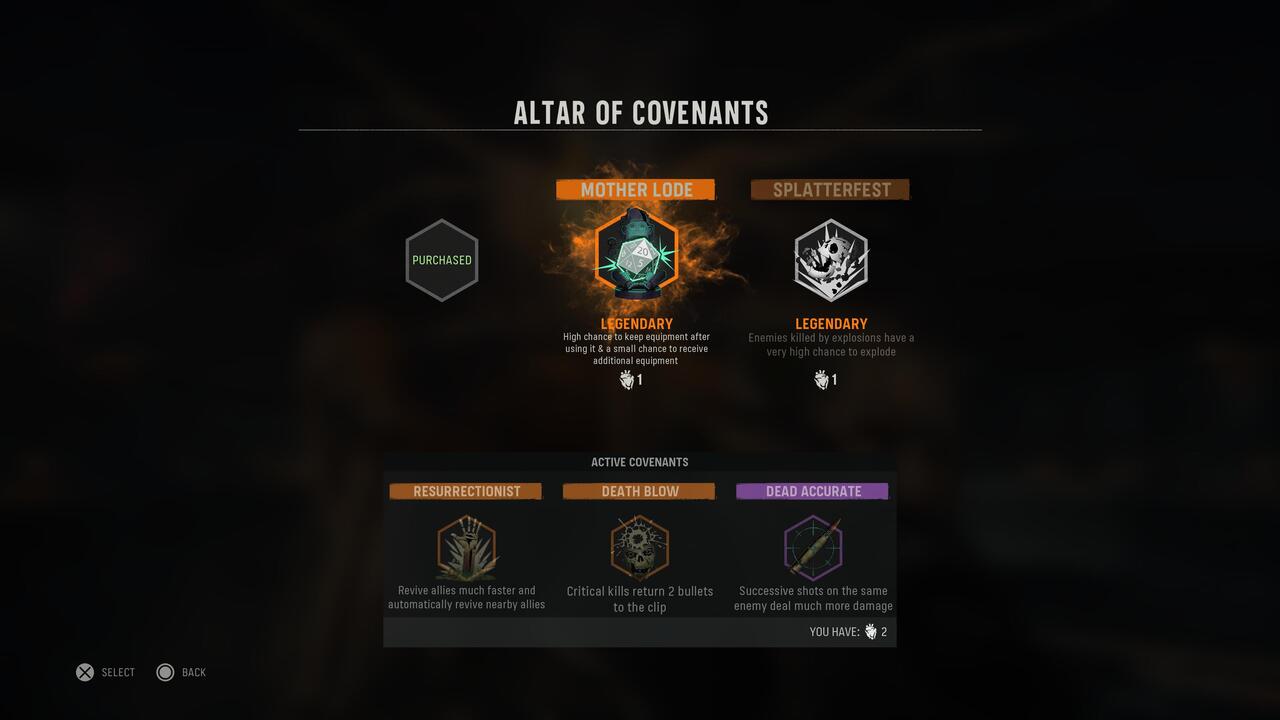 Each ability costs a certain amount of hearts, which can be obtained by entering the portals scattered across the map and completing the objectives inside. After exiting a portal and successfully completing an objective, you can return to the Altar of Covenants in the center of the map near the Exfil station and select new abilities.

Just like weapons, these perks have rarities that affect their potency. At the beginning of a game, you’ll only receive common abilities and perks from the Altar of Covenants. As you progress to higher rounds, however, you’ll start seeing purple and orange perks which are much more powerful. You can replace any of your active covenants at any time, so don’t be afraid to check the altar in between rounds to see if there’s a rarer version of a covenant in your possession.

Call of Duty: Vanguard Zombies is very different from past Zombies modes, but Treyarch’s latest endeavor feels like the natural evolution of Outbreak and Onslaught. More Zombies content will be coming to Call of Duty: Vanguard in the future, so keep an eye out for traditional round-based maps and things like that.