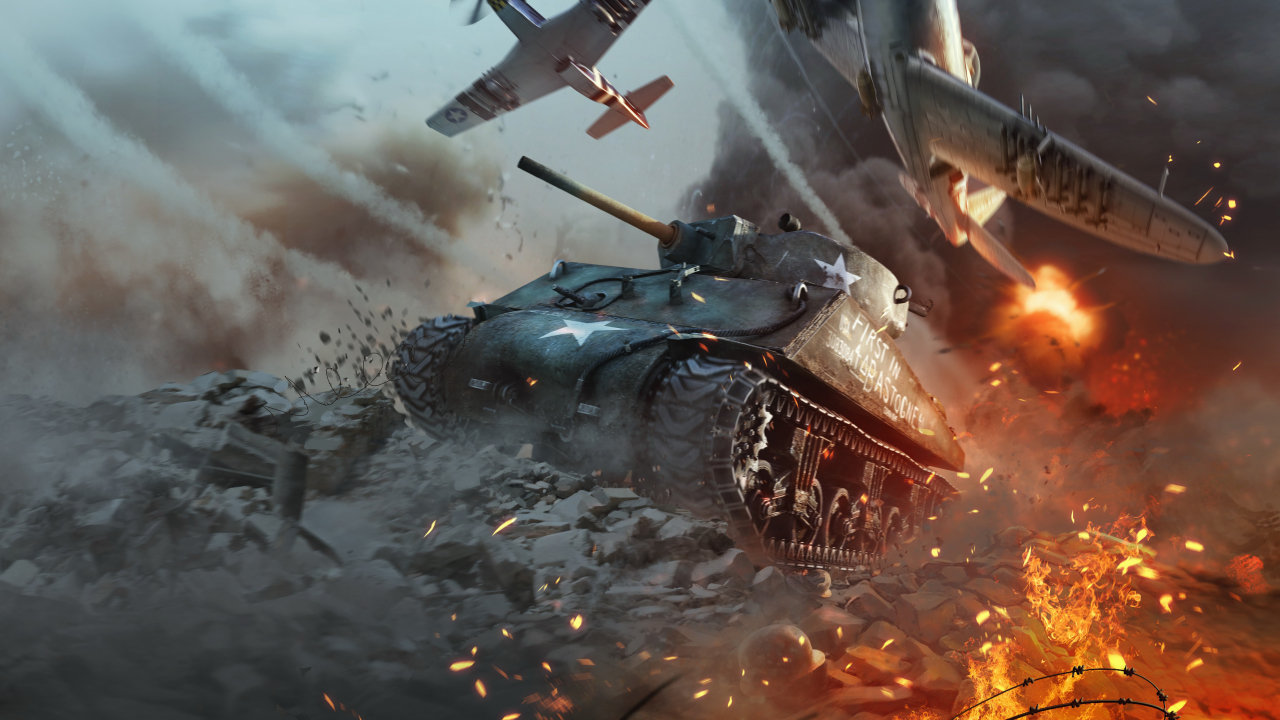 Update 3.72 has arrived for War Thunder and here’s the full list of changes and fixes added with this patch.

Today’s new update does not come with new content or DLC, but a lot of adjustments and bug fixes have been made to the game. It also appears the developer has addressed network issues that the game was having just a few days ago.

If you want to know more about this particular update, you can visit the official website. War Thunder is out now for the PC, PlayStation and Xbox platforms.