For PC and consoles 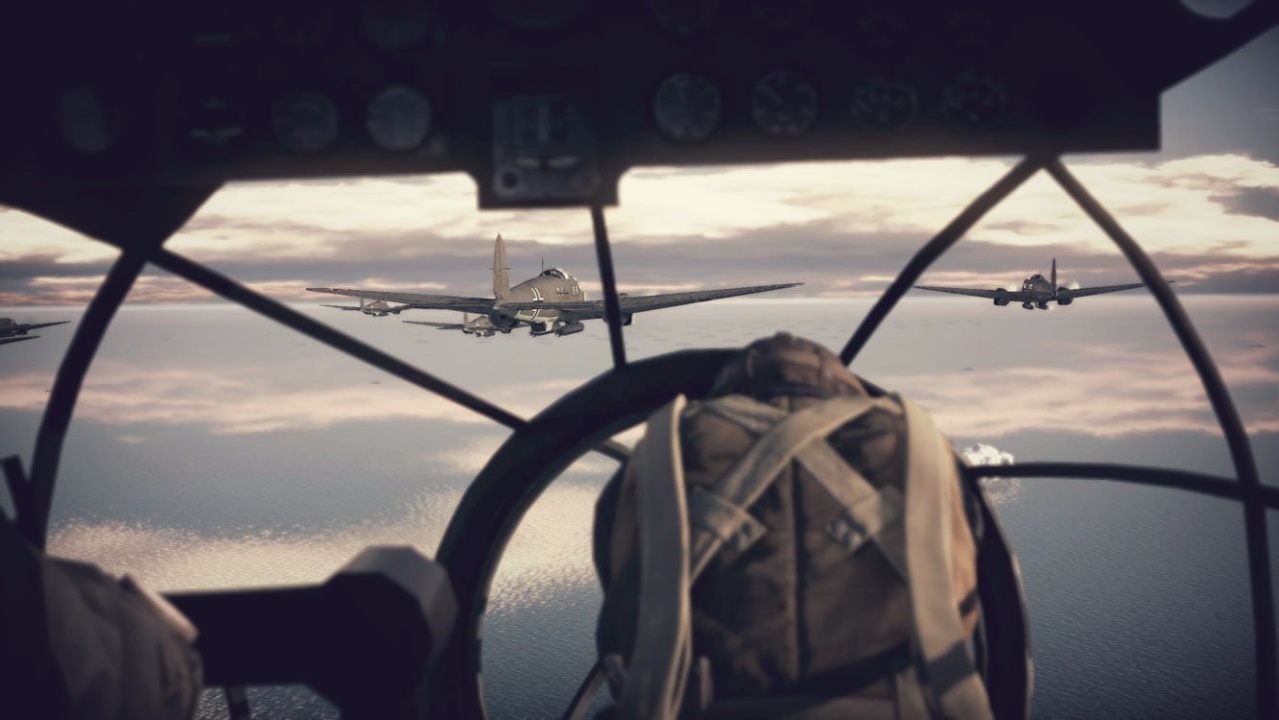 Update 3.73 has arrived for War Thunder, and here’s the full list of changes and fixes added with this patch.

As for the update itself, no new content has been released today. It appears as if this patch is to mainly fix a ton of bug fixes within the game. You can check out the full fixes for the game posted down below.

For more info on this update, you can visit the official website. War Thunder is out now for the PC, PlayStation and Xbox formats.