Frost Prime and Ember Prime leave the vault, and the Helminth isn't as hungry for your Railjack materials. 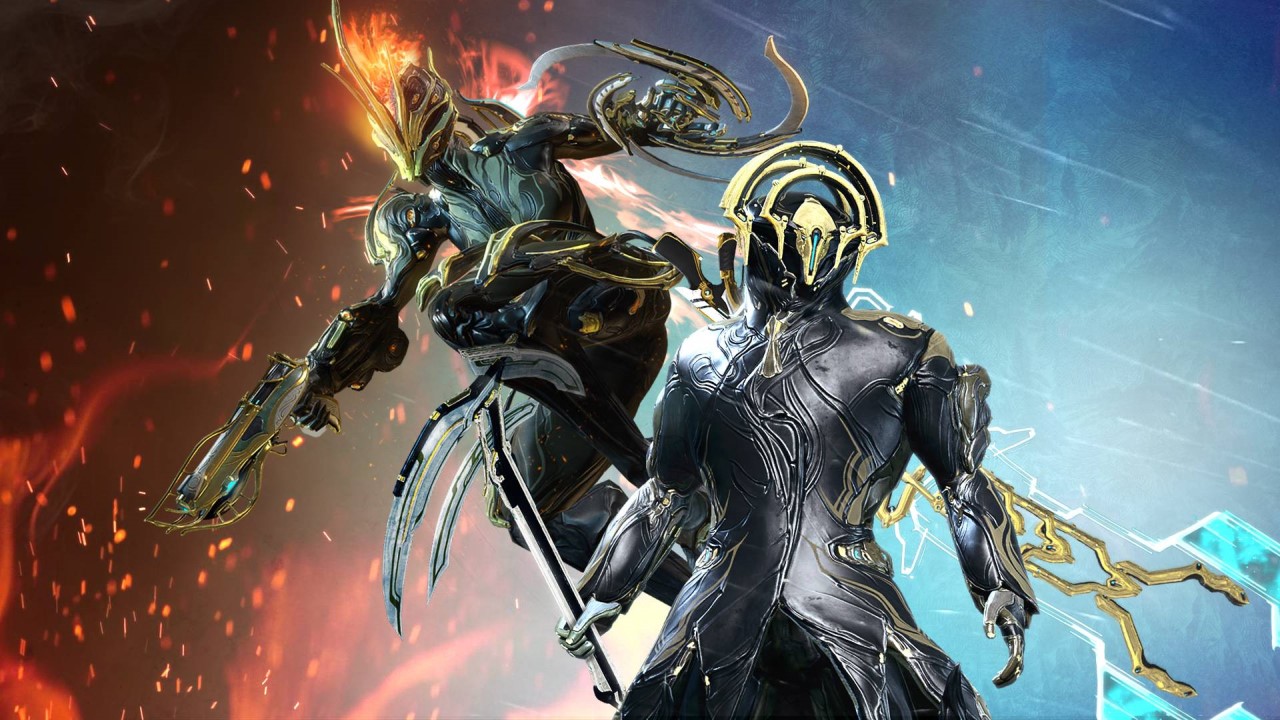 Another day, another patch for Warframe: Heart of Deimos, and Update 29.2.0 contains some much requested changes in the patch notes. Leading the update is the unvaulting of both Ember Prime and Frost Prime, and the Helminth will now require fewer Railjack resources.

Alongside Ember and Frost Prime, Latron Prime, Reaper Prime, Sicarus Prime, and Glaive Prime relics have been added back into the relic drop tables. Both warframes’ customizations are also available for a limited time. With update 29.2.0 Trinity Prime and Nova Prime have been added back to the vault, to include their associated weapons and customizations. As always, if you have relics with their parts within these will remain unchanged.

Marked for Death received a revamp in update 29.2.0, and the Helminth saw adjustments to both Railjack materials and Bile. There have been optimizations to character shaders, and a selection of optimizations and bug fixes. The full patch notes are listed below.

Prime Vault: Ember & Frost Prime
Add dueling elemental forces to your Arsenal with the latest Prime Vault release!
Ember Prime and Frost Prime, as well as their Prime Weapons and exclusive Customizations are now available for a limited time! Trinity Prime Packs, Nova Prime Packs, and their Relics have returned to the Vault.
Ember Prime, Frost Prime, Latron Prime, Reaper Prime, Sicarus Prime, and Glaive Prime Relics have been added back to the droptables!
Visit https://www.warframe.com/prime-vault to check out the Prime Vault Offerings!
Note: As some of you have noticed, our Prime Vault rotation this round has gone on a little long. We had to put a lot of work into making Deimos a simultaneous release during COVID times, and that meant we had to divert focus and people away from some other items. Prime Vault was one of those items.
This means the next Prime Vault offering is a tried and true debut of Ember and Frost Prime (full details to come tomorrow). It also means that we are now in a position to make the Vault following Ember and Frost Prime offer new-to-Vault contents because we recognize how important this is.
Thank you for understanding!

Marked For Death Changes:
(Original Dev Workshop can be found here:
https://forums.warframe.com/topic/1227741-marked-for-death-where-we%E2%80%99ve-been-and-changes-to-come/?tab=comments#comment-11868546 )
We are changing Marked for Death to start its base Damage at 75%, which will cap at 150% with Mods. Since the ‘Damage Type In = Damage Type Out’, this will scale well with certain Damage types, specifically ones with DOTS which is what we envision.
Simply put: We’re bringing the damage back up!

Railjack Resources:
There will be a reduction in the batches of Railjack Resource Costs across the board required to yield Helminth Secretions.
The changes are as follows:

Additionally, anyone with Helminth installed and Railjack owned will receive an Inbox of Resources after the Hotfix goes live that includes the reduced costs. A perfect script is not possible, but a generous grab bag is! If you meet the criteria, you will receive the Resources via Inbox after the Hotfix date. We’ll let you know in this thread once the Inbox script has completed – stay tuned!

Bile:
To give players more options for the Bile Secretion, we are adding the following components as feedable to Helminth to create Bile:

Warframe 29.2.0 Character Shader Changes:
We have made significant enhancements to probe-based lighting. The results of this are dynamic objects receive better quality lighting, and metals are more responsive. Additionally, objects should now look more grounded in their environments.