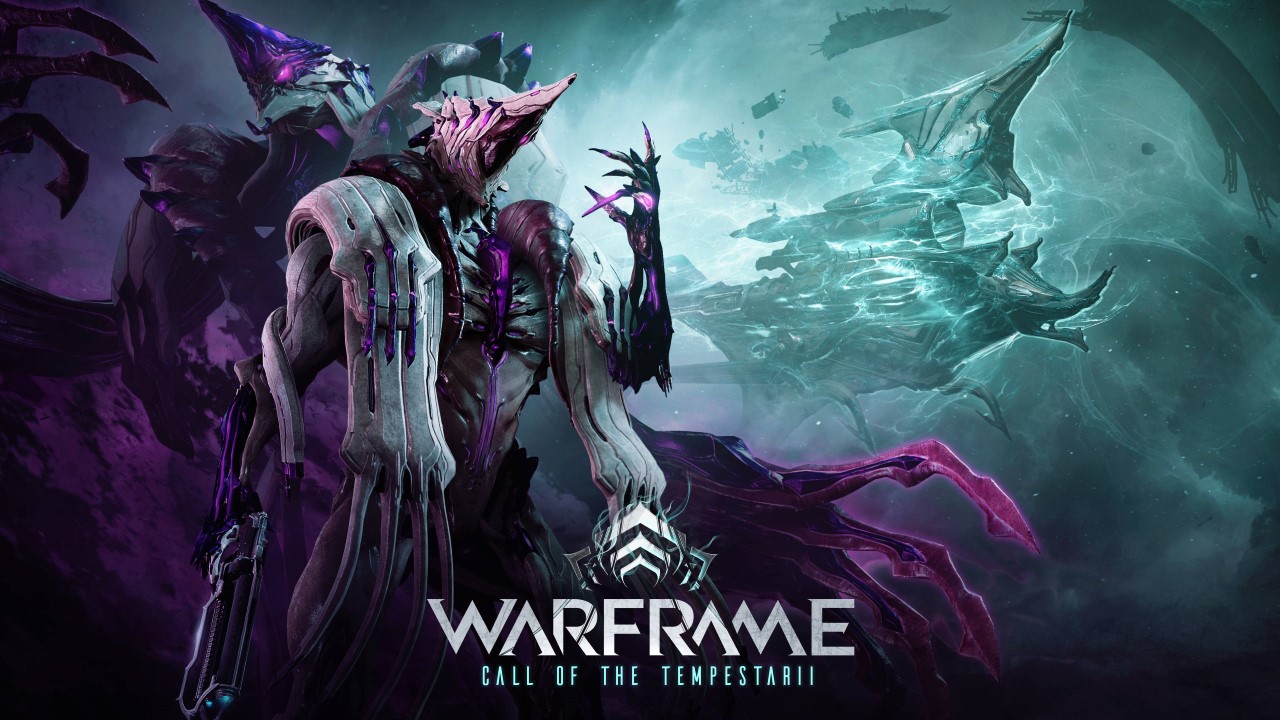 Update 30 has arrived for Warframe, and here’s the full list of changes and fixes added with this patch. Update 30: Call of the Tempestarii, brings a new solo quest of the same name to the game. Tenno will be chasing down a distress signal in the new Proxima region.

Additionally, Void Storms are rolling through the Proxima region, bringing extra risks and rewards to those daring enough to endure the hazards of space. Lastly, the massive update brings a new Warframe: Sevagoth. Billed as a “storm-swept, Void-wandering Warframe.” The ghastly addition’s ethereal nature brings exciting new abilities, and the deathly visage is rivaled only by Nekros.

Here’s everything new with Warframe update 30.

In anticipation of the Call of the Tempestarii Update, we commissioned 5 of our official Warframe Creator Fan Artists to create pieces that are now live in the Fan Art section of the Codex! Use any Display in your Orbiter to decorate with this stunning artwork.

Warframe: Call of the Tempestarii is now live on PC, PlayStation 4, PlayStation 5, Switch, Xbox One, and Xbox Series X|S.