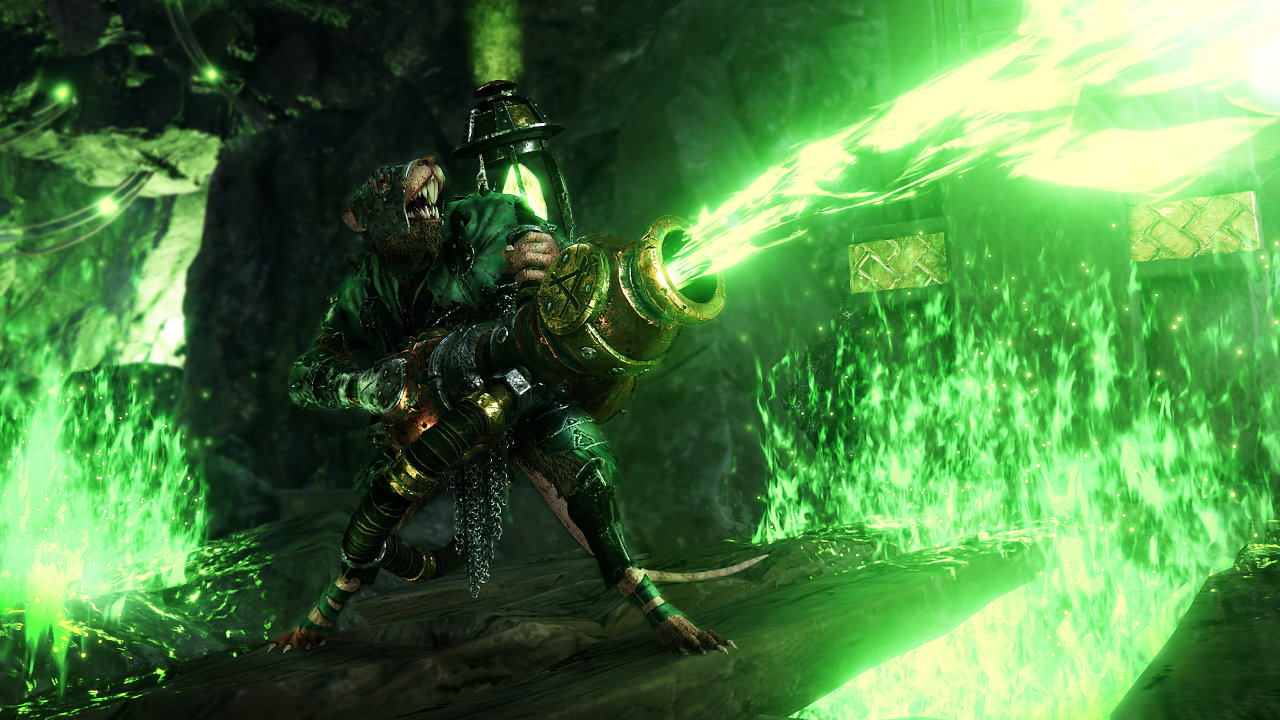 Update 1.22 has arrived for Warhammer: Vermintide 2, and here’s the full list of changes and fixes added with this patch.

It was not too long ago that Chaos Wastes was introduced to the PC version of the game, and now we finally get it on Sony consoles too. Alongside a great number of fixes and improvements kicking into the grim world of Vermintide, we get a brand new mode and numerous additions that provide a smoother experience overall. For everything related to this new update 1.22, check the official patch notes below.

Blood in the Darkness

Hunger in the Dark

Warhammer: Vermintide 2 is available on PC, Xbox One, PlayStation 4, Xbox Series X|S and PlayStation 5 via backwards compatibility. For more related info about the game, make sure to check the official website right here.