Watch Dogs: Legion – How to Melee 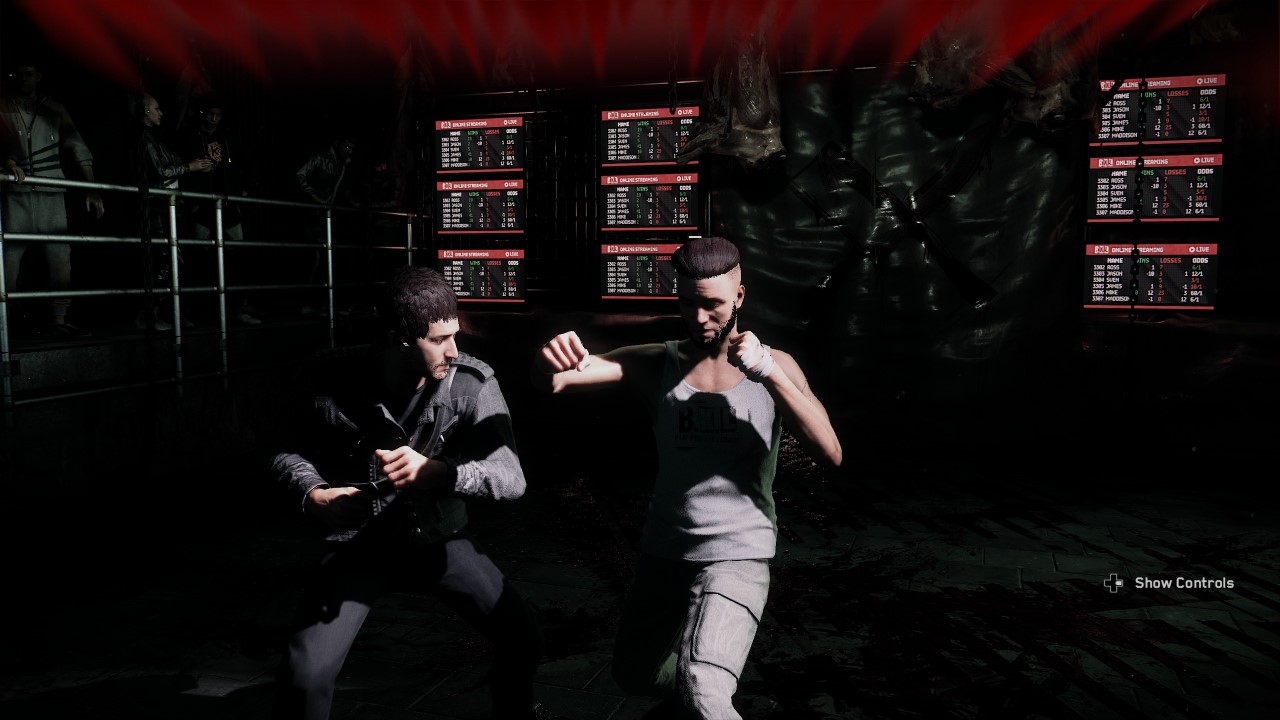 Remaining undetected can be the difference between a successful mission and a trip to the hospital in Watch Dogs: Legion, and a melee brawl is much quieter than a shootout. Knowing when to throw a punch, dodge, and grapple will ensure your opponent is the one seeing stars.

Melee in Watch Dogs: Legion is broken down to three moves: punch, dodge, and grab.

Melee isn’t the deepest of systems in Watch Dogs: Legion, but that doesn’t mean you should ignore it. Punch-outs are silent, and allow you to dispatch an enemy that’s seen you without drawing too much additional attention. Be warned: enemies with firearms may try to shoot you first, especially if they’re already on high alert, so you’ll want to close in and strike before they get a shot off and draw more attention to you. Additionally, if you are fighting more than three people at once one may draw a weapon and start firing, so try and keep melee brawls limited to a handful of opponents.

To successfully melee you’ll need to mix in a combination of punches, dodges, and grabs. Punches are self-explanatory: you plant your fist in your opponents’ soft spots for damage. Dodging avoids attacks, but if you do so right before your enemy swings (as indicated with an audio cue), time will briefly slow and you’ll be able to launch a counter-attack for massive damage. Finally, if your enemy has their fists up protectively you’ll want to use a grab to break their defense and deal some damage. If you need to regenerate health stop attacking: health only regens when you are not swinging your fists.

Melee with a controller is simple: X/Square throws punches, Y/Triangle will trigger a grab, and B/Circle dodges. On mouse and keyboard there’s a little nuance to punching: if engaged in a fight you’ll use the Left-Mouse Button to punch, E to grab, and the Spacebar to dodge. Outside combat you can only melee with the F key. I bring this up because there are destructible walls out in the world of Watch Dogs: Legion, and melee is how you break them. You’ll need an actual melee weapon to do so, but if you’re on mouse and keyboard you’ll need to tap F, whereas controller players tap the same melee punch button for, well, all their melee.