When Are the Game Awards? Release Date, Schedule, and Everything We Know

Make sure to not miss any of the World Premieres! 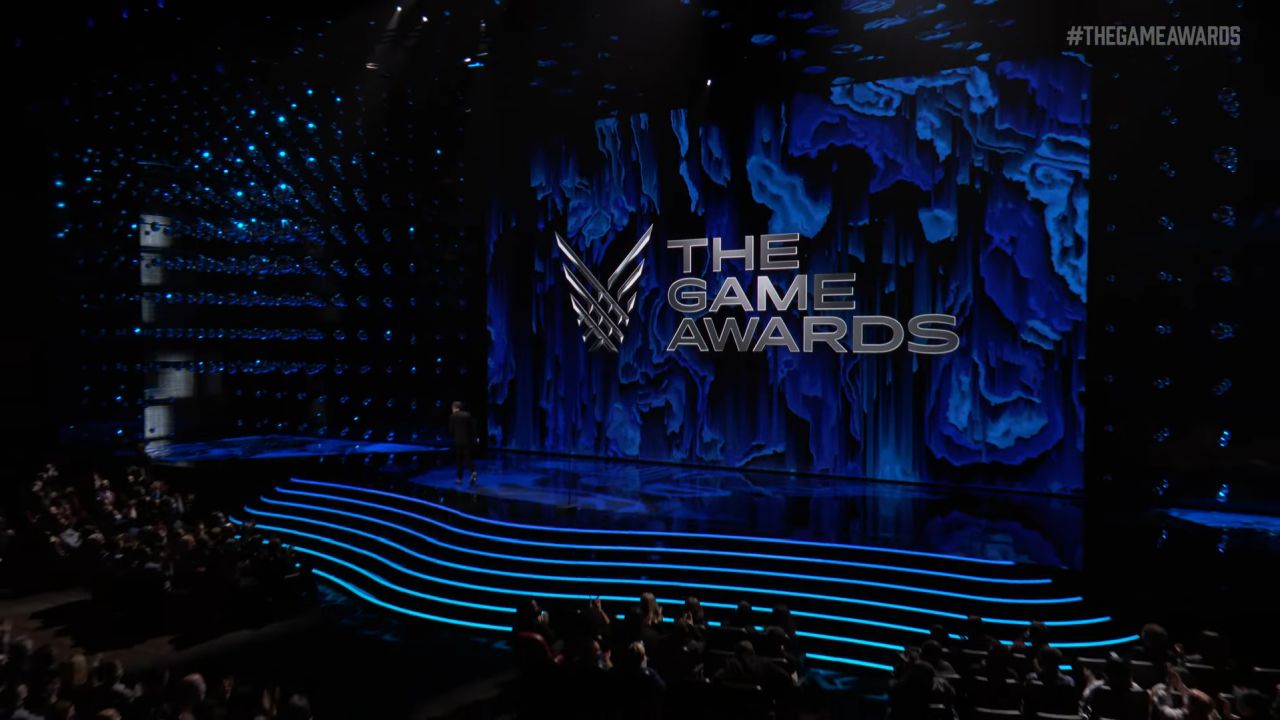 Say what you want about one of the biggest events in gaming that happens at the end of every year, but the Game Awards is back for its ninth year. As the days come closer, as Geoff Keighley says, “we have a date!” Here is when the Game Awards are happening this year, along with anything else you may need to know.

When Are the Game Awards Happening?

As Keighley stated earlier this year, the Game Awards is taking place on Thursday, December 8, 2022. It’ll take place in the Microsoft Theater in Los Angeles, California both in-person as an event as well as via live stream. We can expect the start time of the event to be anywhere between 4 PM PST to about 6 PM PST, based on times from previous events. The majority of people watching will catch it as a VOD or through a live stream service, most likely through Twitch or YouTube.

Aside from the date of the event, we’ll get a better idea of what we can expect like possible guests, partnerships, and World Premieres. These three, in particular, are important because if there’s any indicator from past Game Awards, the guests who present awards or hosts can be an indicator of big games to come.

Streaming live around the world from Microsoft Theater in LA.

Hard to believe this is our NINTH show.

We've been working all year to bring you something very special. pic.twitter.com/VS9qOhyltQ

What we can expect is a whole slew of updates and trailers for new and upcoming games. We’ll also see many games highlighted that have come back in the past year being nominated and winning all sorts of awards. Those games will undoubtedly be titles like Elden Ring, Horizon Forbidden West, Xenoblade Chronicles 3, Stray, Pokemon Legends Arceus, and so much more that haven’t even been released yet.

We’ll also most likely see categories like Game of the Year, Best Score, Best eSports game, game direction, and more. Though, like every year, there will always be that one title that somehow sweeps the competition. The internet will be very loud during this time, so be prepared for many conflicting opinions.

As more news breaks on the matter, we’ll be sure to keep you updated. For right now, we can only assume or hope that whatever isn’t shown at events like Gamescom will be shown here, and hopefully with gameplay.

Attack of the Fanboy / GAME GUIDES / When Are the Game Awards? Release Date, Schedule, and Everything We Know