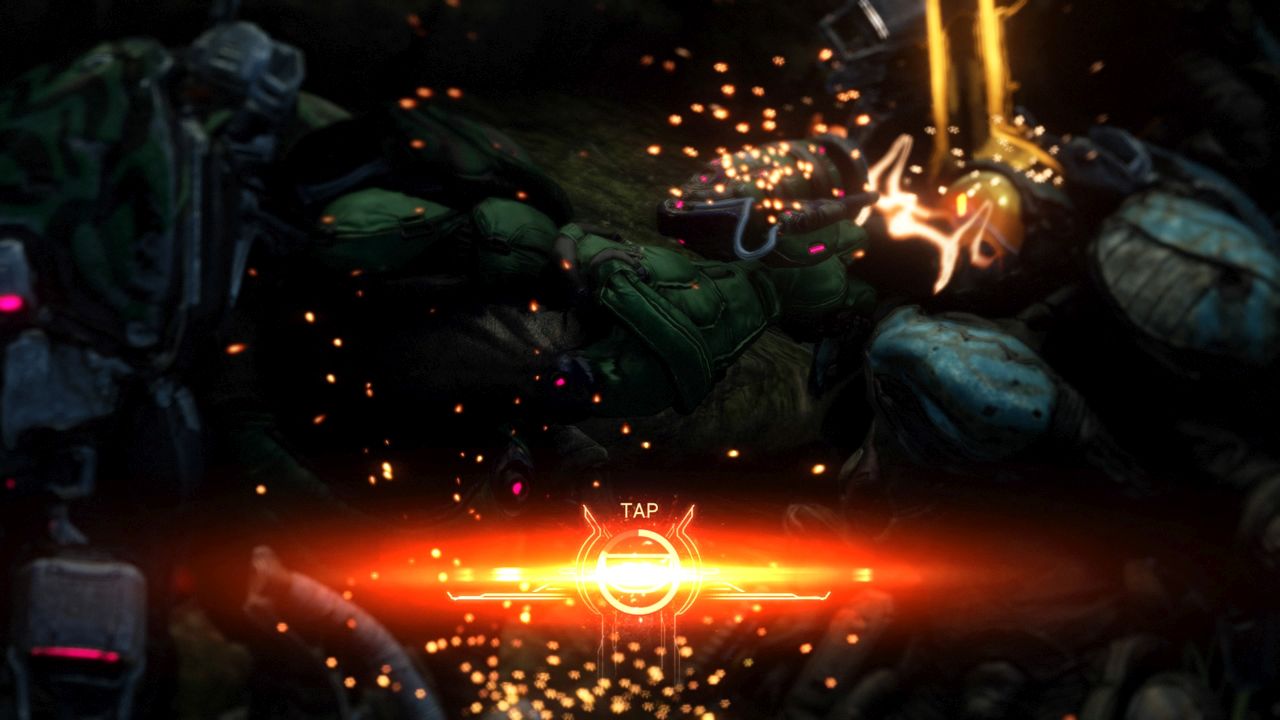 Following the events of The New War and Veilbreaker in Warframe, you’ll be able to access the weekly Kahl-175 missions. In these missions, he charges head first into Narmer territory, freeing the patrons of the Origin System who are still under the veils placed in The New War. There is also a healthy assortment of side objectives that he takes on. One of them will also have you break Narmer Veils in Kahl’s Junk Run mission, so here’s how to and where to do that for this week.

As you get through about one-third of the mission, you’ll come across a body of water moving downstream. If you scour this area, you’ll find a fallen Grineer with an intractable jetpack. This part should feel familiar because, in the Veilbreaker quest, Kahl takes the jetpack off of a dead Grineer, showing you the ropes of how the feature works.

Once you acquire the said jetpack, you’ll start getting into more combat. You’ll fight veiled Grineer and Sentient enemies, you’ll notice that Kahl wants to free his brothers. To do so, you’ll have to use your stun grenade, which should be bound to your “Ability C” button or key. 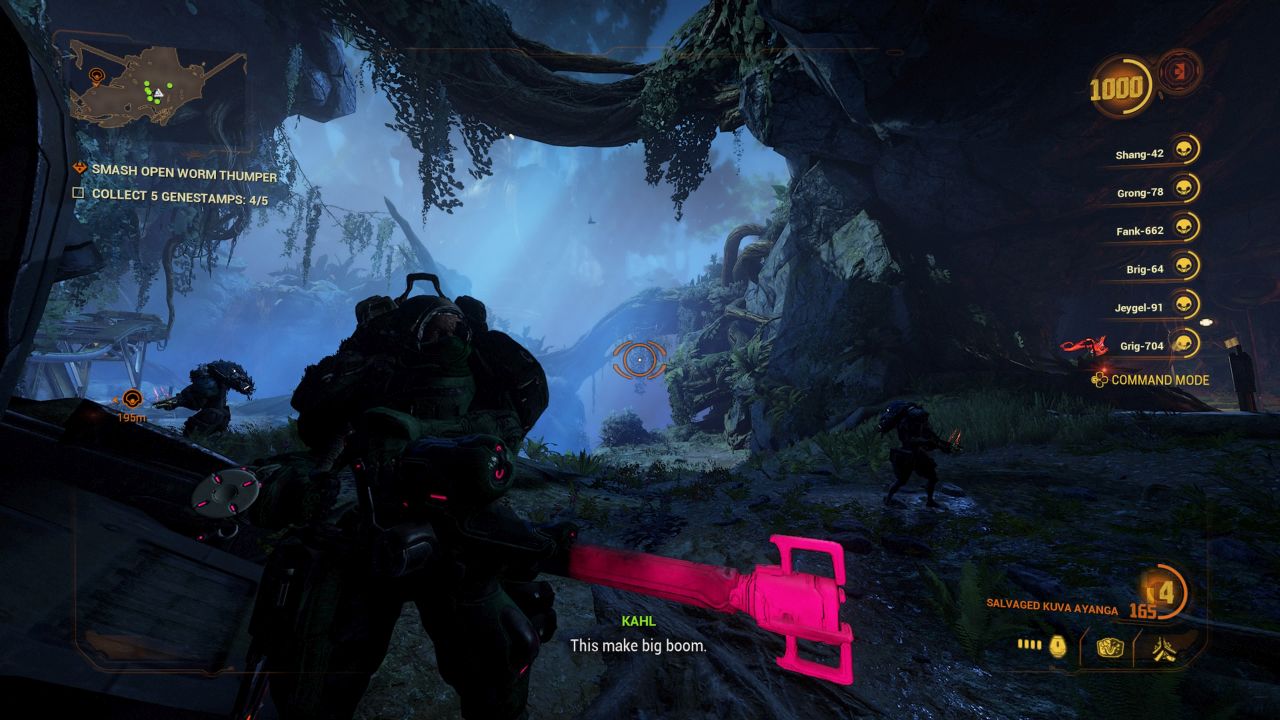 You must aim this at the Grineer enemies veiled with the energy aura over their heads. Once you hit them, they’ll be stunned, prompting an interaction message once you get up close. You just have to do this with at least 5 different Grineer allies to complete this side objective. Luckily, there are about six Brothers you can free from Narmer’s Veil per run.

They are quite hard to miss, given that they aren’t off the beaten path like other collectibles. Instead, if you’re finding yourself in combat with the Sentients, look out for anything that looks Grineer or has some kind of random name followed by a dash(-) and a set of numbers. As shown in the screenshot above, the Brothers liberated all follow that naming format.

Finally, the more Brothers you liberate, the easier the end of the mission will be. The boss battle might take a while, given all the minions you have to clear while still dealing damage. With more Brothers by Kahl’s side, he can easily take down the Thumper and give the scrap parts to Chipper.