Which Difficulty is the Best in Wasteland 3?

Should you choose an easy or hard difficulty? 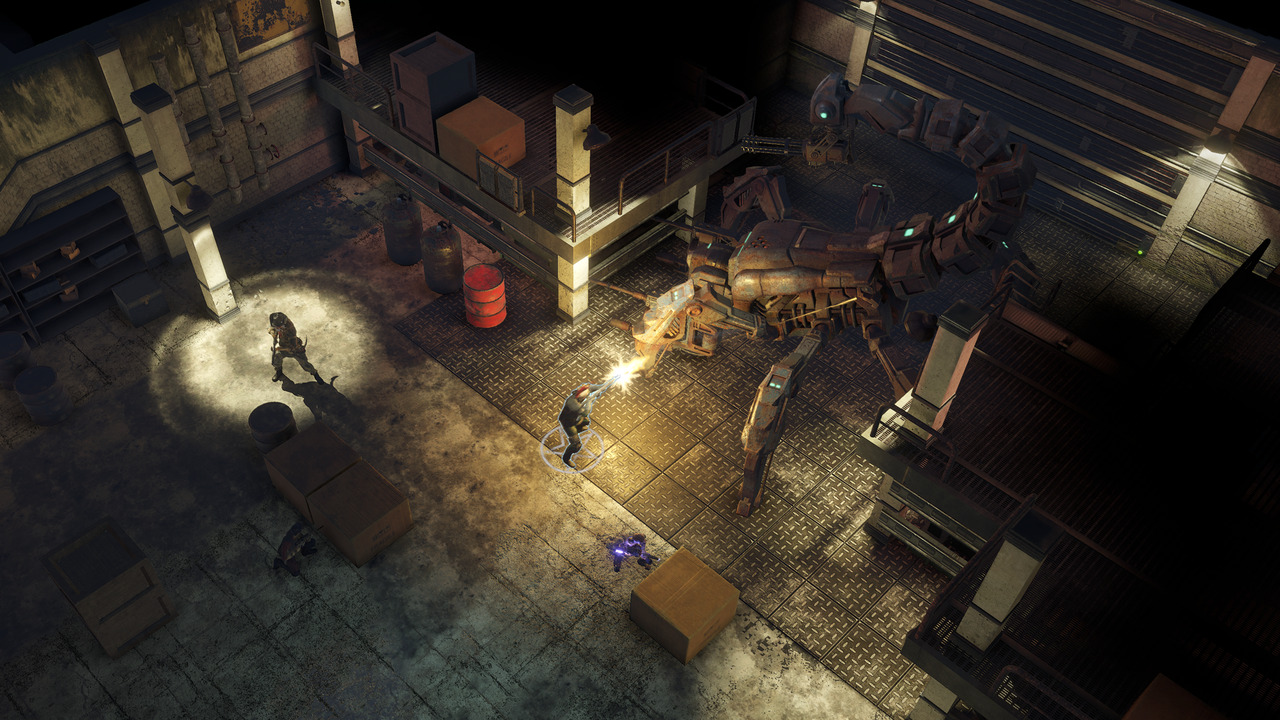 Which Difficulty Should You Choose in Wasteland 3? 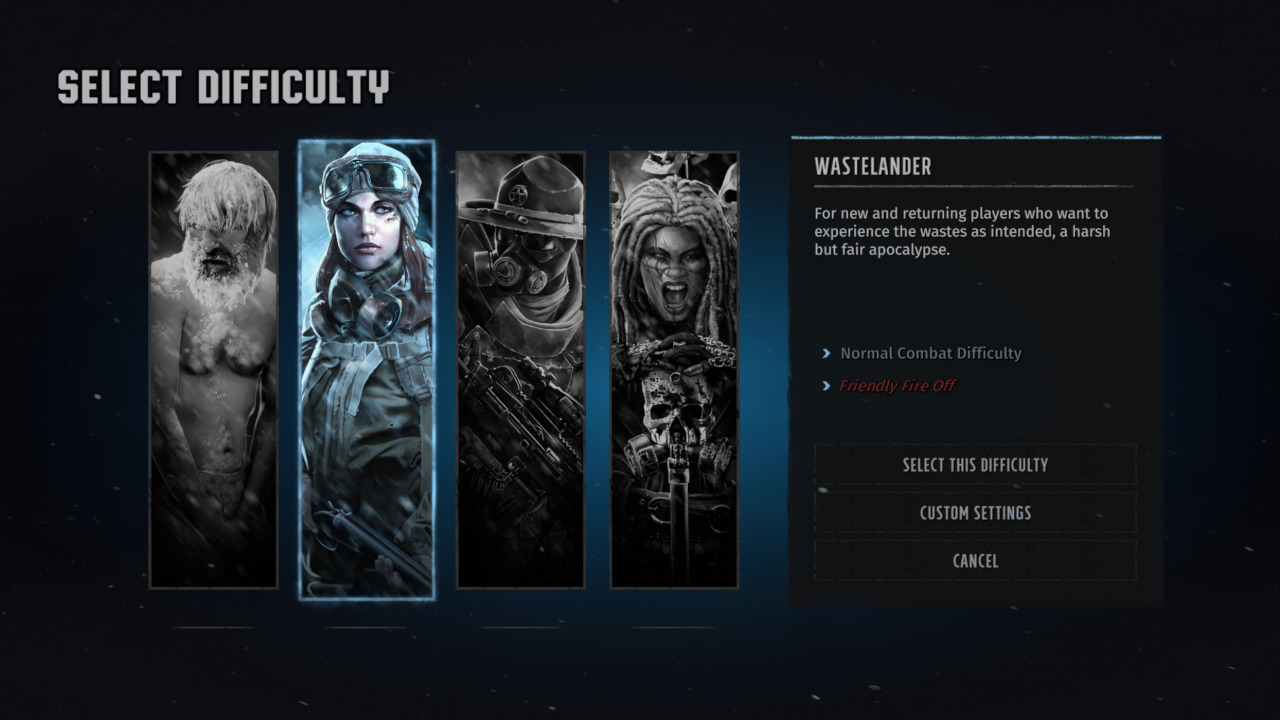 Ranger and Supreme Jerk come with friendly fire enabled by default, but you can turn it off by selecting custom settings. You can also turn it on for Rookie and Wastelander if you want to spice things up on a less challenging difficulty level. If you’ve never played a CRPG before, you should select either Rookie or Wastelander. Wastelander is the game’s normal difficulty, and Rookie is the equivalent of easy in other games. If you’ve played other Wasteland games or other CRPGs, consider turning the difficulty up to Ranger. It’s the equivalent of hard in other games, but it should provide a fair challenge to experienced players. Only choose Supreme Jerk if you’re incredibly confident in your abilities. It’s the hardest difficulty in the game, and as the developers themselves have said, it’s “not even remotely fair.” No matter the difficulty you choose, check out our massive list of Wasteland 3 tips and tricks to help you survive the frozen wastes of Colorado.

Home / Game Guides / Which Difficulty is the Best in Wasteland 3?