Who are the Cheapest 86 Rated Players on FIFA 23? Are They Worth it? 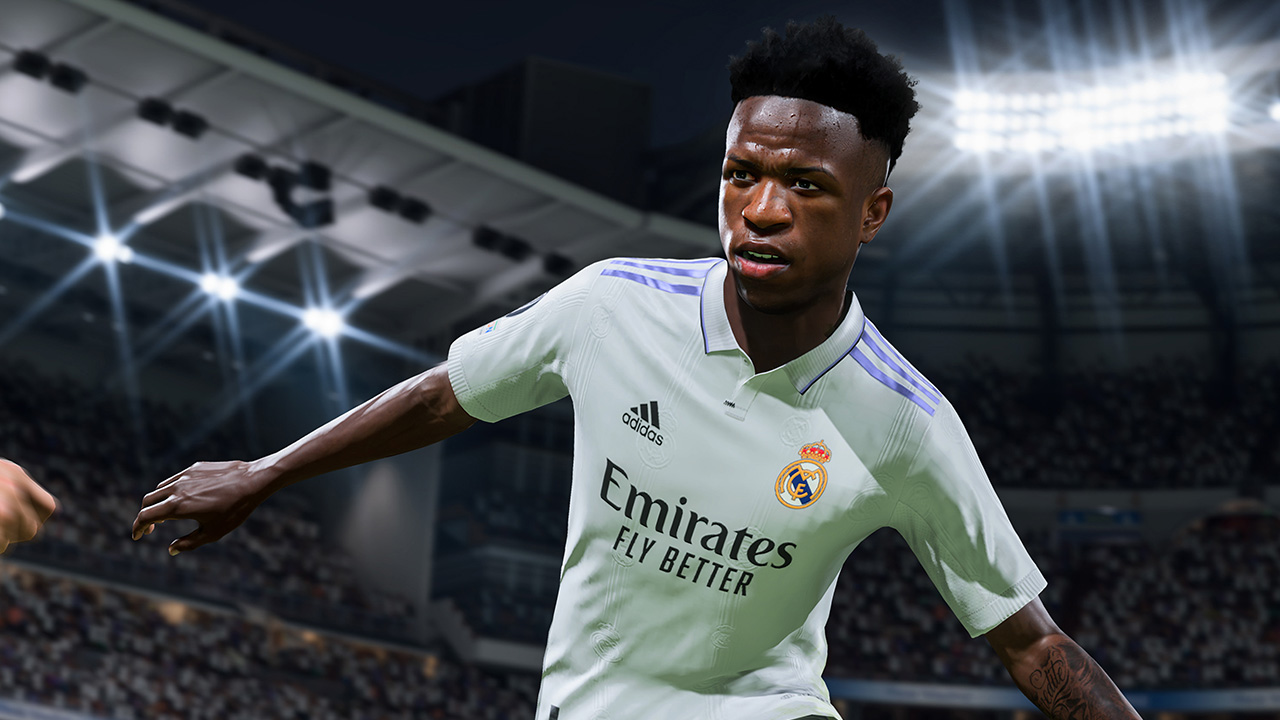 FIFA 23 is filled with a lot of players capable of offering the best cost-benefit while on the pitch, thanks to their ability to go head-to-head with big powerhouses, such as Kylian Mbappé, and Lionel Messi. But who are the game’s cheapest 86 Rated players, and more importantly, are they worth it?

Who are the Cheapest 86 Rated Players on FIFA 23?

First of all, although he is the star of the feature image, Vinicius Junior is not a part of our list, as he currently costs around 25000 to 30000 FUT Coins on the game’s Transfer Market. With that said, according to the values showcased on the game right now, as well as on futbin and futwiz, the cheapest players with an 86 overall rating in FIFA 23 for each position are Edouard Mendy among the goalkeepers, Nico Schlotterbeck, Thiago Silva, and Aymeric Laporte among the center-backs, Thiago Alcantara, Bruno Fernandes, and Sergej Milinkovic-Savic among the midfielders, Romelu Lukaku and Alexandre Pato among the strikers, and Paulo Dybala among the center fields.

On the wings, the cheapest players are Raheem Sterling and Riyad Mahrez respectively. All of the above players can currently be acquired through the Transfer Market for around 14000 to 16000 FUT Coins.

You can check out a full overview of each of the above players below:

Are They Worth it?

Overall, none of the players above, with the exception of Nico Schlotterbeck, Edouard Mendy, Aymeric Laporte, and maybe Bruno Fernandes are worth their price, as you will be able to buy way better players by expending a little more or in some cases much less.

Attack of the Fanboy / GAME GUIDES / Who are the Cheapest 86 Rated Players on FIFA 23? Are They Worth it?