Know when the raid unlocks for your preferred difficulty. 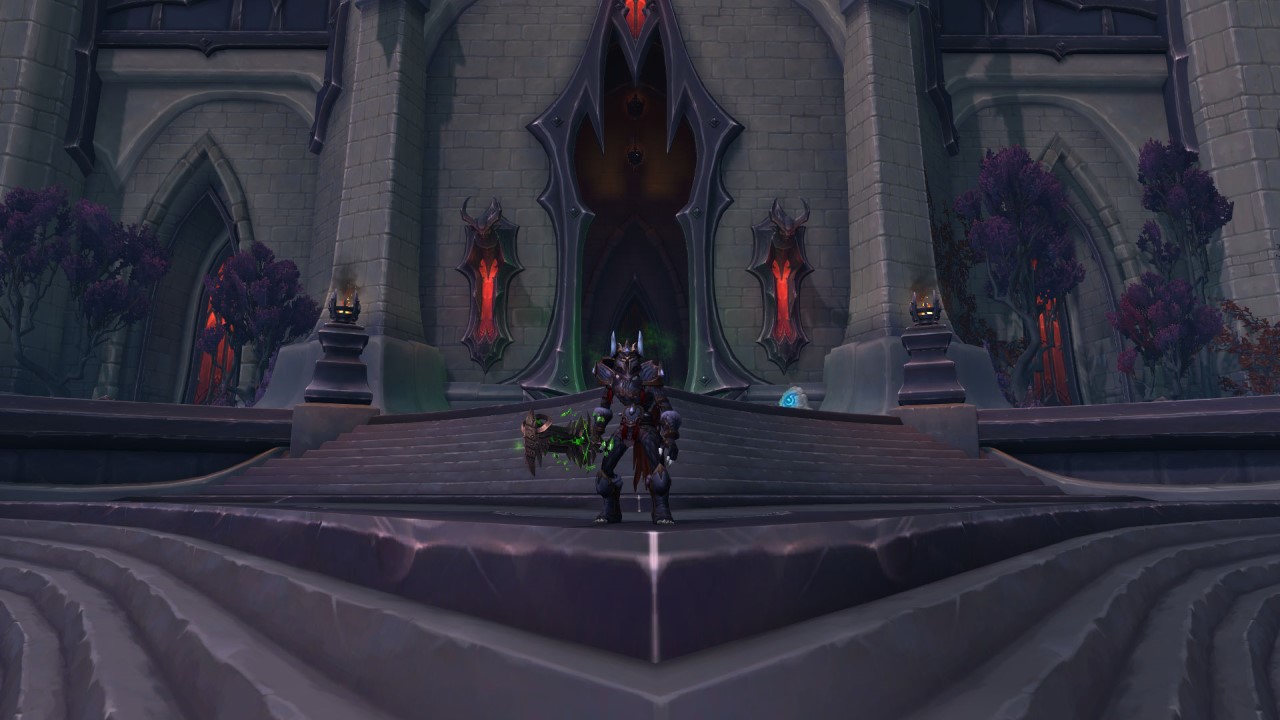 World of Warcraft Shadowlands will soon debut its first raid, Castle Nathria, and there are a couple of caveats prospective raiders should keep in mind. The raid is rolling out December 8th, but Castle Nathria won’t feature every difficulty off the bat. Normal and Heroic raiders can get started as soon as it goes live, but Looking for Raid and Mythic raiders will have to wait a little while.

Castle Nathria in World of Warcraft Shadowlands will open December 8th at 7am PST, but only the Normal and Heroic versions of the raid will be available. You will need to be at least item level 170 to access the Looking for Raid version, so those looking to clear Normal should work on acquiring their Mythic 0 gear.

Bear in mind that there is a scheduled maintenance from 6am PST to 2pm PST (if you are reading this on or before December 8th), so while the raid may go live at 7am you won’t be able to login. Granted, Blizzard likes to over-schedule these maintenances just in case, so there is always a chance for the servers to come back up prior to 2pm PST.