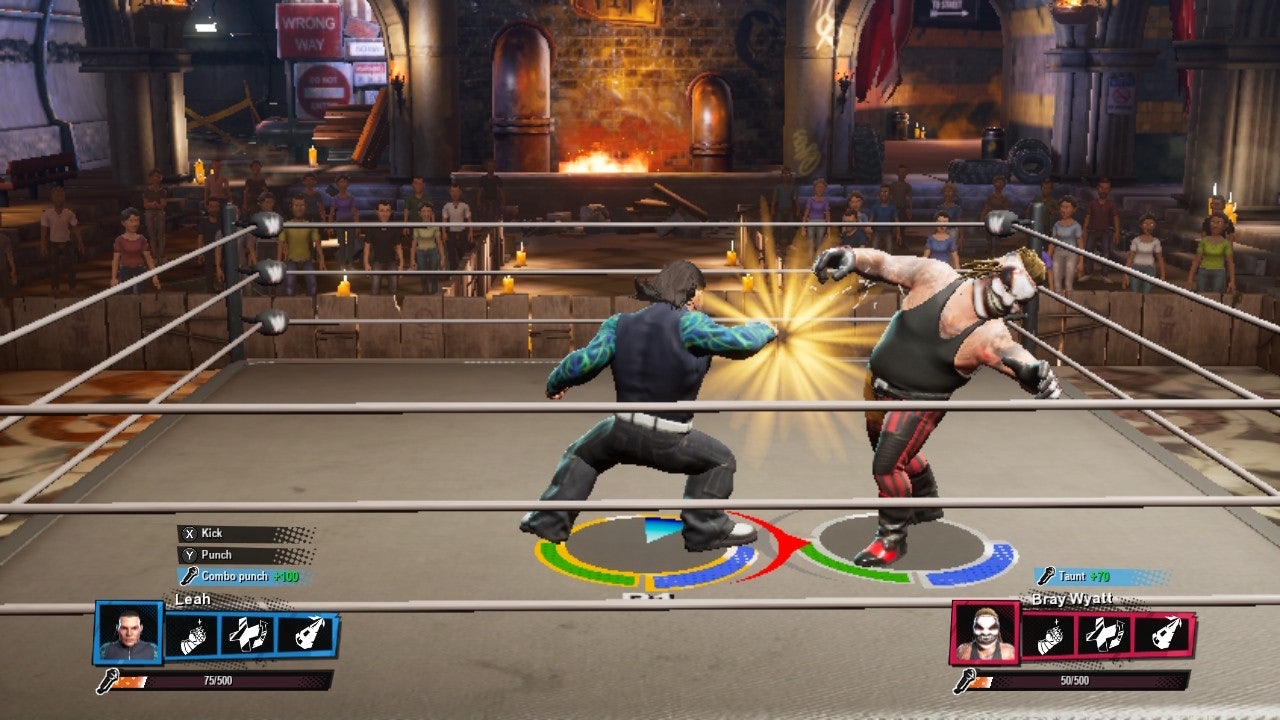 Update 16.00 has arrived for WWE 2K Battlegrounds, and here’s the full list of changes and fixes added with this patch.

Today’s patch isn’t very large, but you need to download it if you want to continue playing the game online. On PS4, the file size for the update is only 239MB. The size will vary though depending on the type of platform you own the game on.

It does not look like today’s new patch adds any new content. This new update is just to fix a few bugs here and there. You can read the full update history posted down below from the PS4 version of the game.

As you can see, not a lot of notes are available about this update at this time. We will however update this post as soon as possible if more notes are posted our way.