WWE 2K15: How To Do Roman Reigns’ Apron Dropkick And RVD’s Barricade Kick

The latest news in the world of video games at Attack of the Fanboy
November 6th, 2014 by Damian Seeto 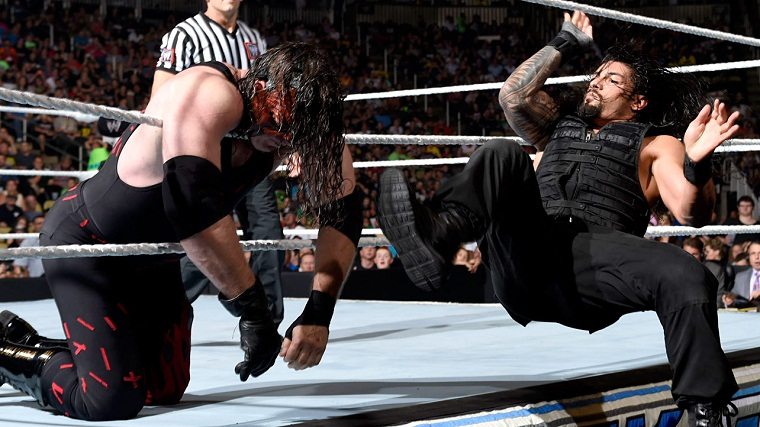 WWE 2K15 has some cool looking “OMG Moments”. However, the game doesn’t tell you how to do these moves. If you want to know how to execute them, read on.

If you already own WWE 2K15 on PS3 and Xbox 360, chances are that you already know how to execute these moves. For those waiting for the PS4/Xbox One version, you may want to read how to do these moves because the game itself doesn’t tell you.

“OMG Moments” are not classified as normal signature or finishing moves. Normally you would press start and check a wrestler’s move list to see how to do their finisher or signature. For “OMG Moments”, these moves are left for you to find out for yourself.

Doing Roman Reigns’ apron dropkick is easy to do once you know how to do it. The most important thing you need to know is that you need to earn at least three finishing moves. Finishing moves can be stored so make sure you have three of them in your arsenal.

Upon earning three finishers, irish whip your opponent to the corner of any turnbuckle. To do an irish whip, simply press “B” for Xbox consoles or “Circle” for PlayStation platforms.

Once your opponent is rested on a turnbuckle’s corner, you should approach them until you see the big letters that say “OMG”. To do the apron dropkick of Roman Reigns, simply press “Y” or “Triangle”. After that, you can see the move in all its glory. 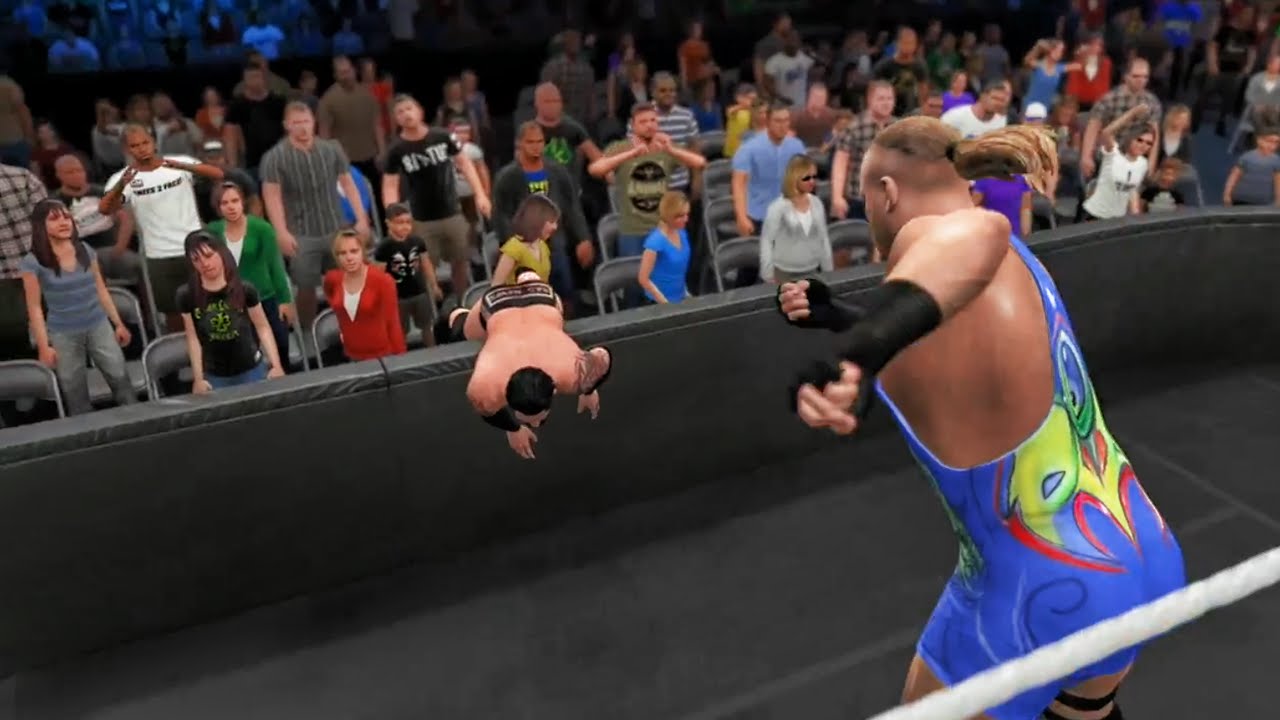 For RVD’s barricade kick, it’s the same deal although you need to be in a different location. You still need to earn three finishing moves before you can execute the maneuver.

Once you earn three finishers, irish whip your opponent to the middle part of the barricade. There are two sides you can do the move, although it doesn’t matter where you are as long as your opponent rests in the middle.

Much like before, approach your opponent until you see the big “OMG” letters by pressing “Y” or “Triangle”. RVD will then climb up to the apron to do his cool move.

Sami Zayn’s awesome tornado DDT move is done in the same fashion as Roman Reigns’ kick. You need to earn three finishers first, irish whip your opponent to the corner and then approach them until you see “OMG” on the screen.

Comment below if you found more OMG moments in WWE 2K15.