Find out when and where to get your hands on the Xbox Series X! 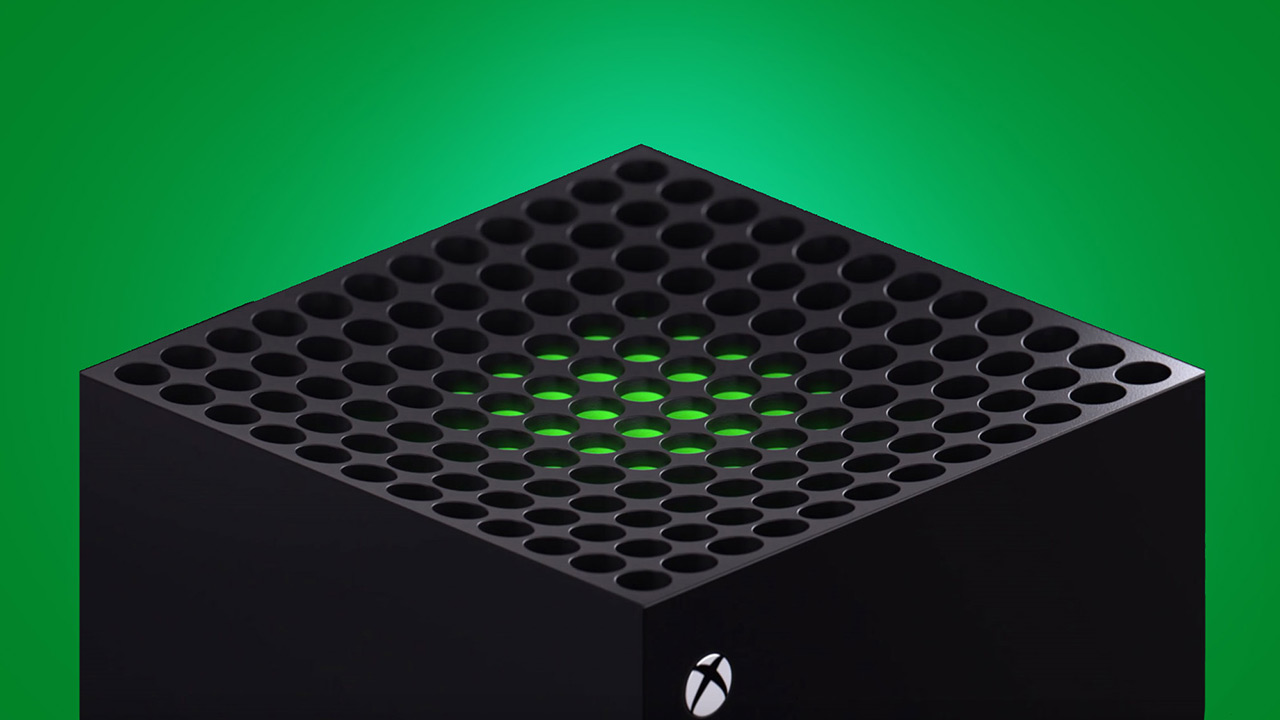 If you’re looking to get your hands on an Xbox Series X, your time is coming soon. Systems have been showing up in the wild more often than ever, and popping up online more often, thanks to Microsoft having an edge in the chip market. However, this doesn’t mean that you’ll be able to waltz into your favorite big box store and grab one right away, unfortunately. You’ll still have to do some internet sleuthing to get your hands on this big black brick of power.

However, there are a few different ways to get one, including Xbox All Access, which gives you an Xbox Series X and Game Pass for $34.99 per month, which is a killer deal. We’ll go through and find where the best spots for a restock will likely happen, and where you’ll be able to sign up for All Access, as well! 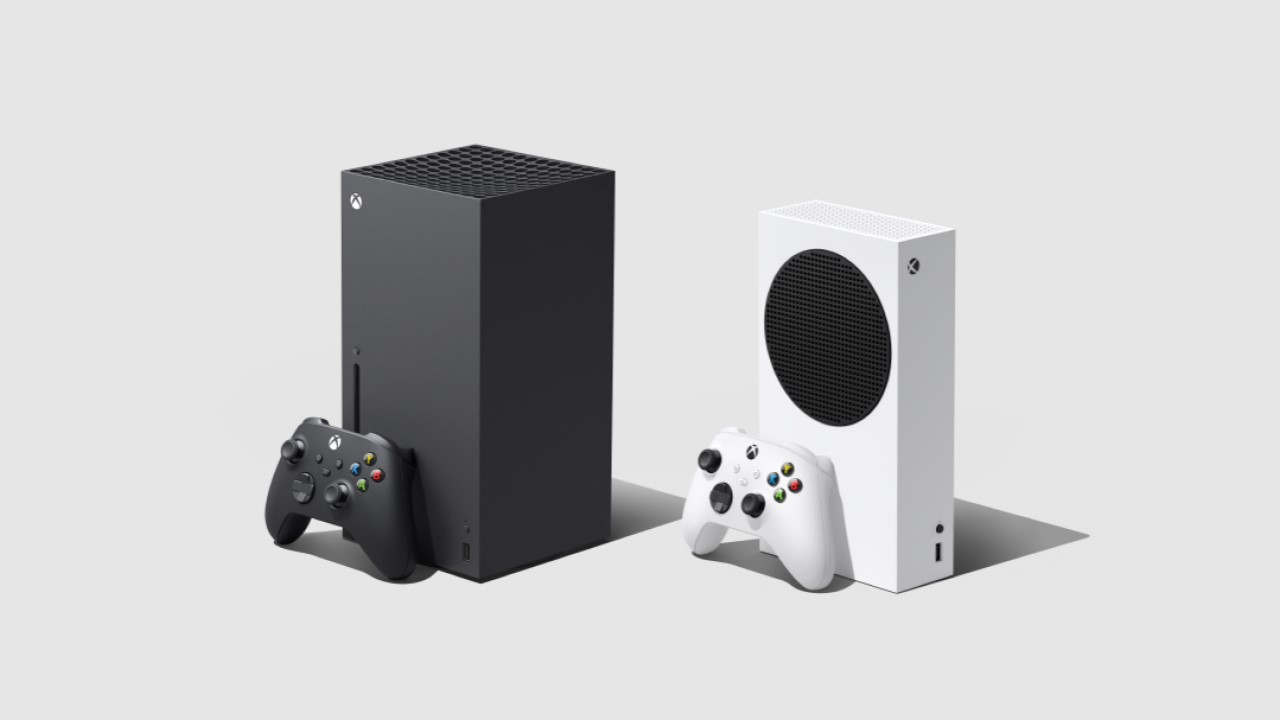 If you’re looking to get your hands on an Xbox Series X, you can always check through Target, which offers both the stand-alone console and Xbox All Access. The most recent restock did happen recently, but with the rate that Microsoft has been putting this console on the market, you’ll be able to secure one sooner than later. You can sign up to receive In Stock notifications, so you’ll be ready to jump on it when they do come available.

Walmart currently does not have any of the systems in stock, however, there are 3rd Party Pages that are reselling the system, albeit for a little more than the asking price. However, if you have to have one, Walmart does offer payments with Affirm, allowing you to make payments of around $62 per month until the system is paid off. There are restocks that do happen for this system often, however, so it doesn’t hurt to wait this one out. 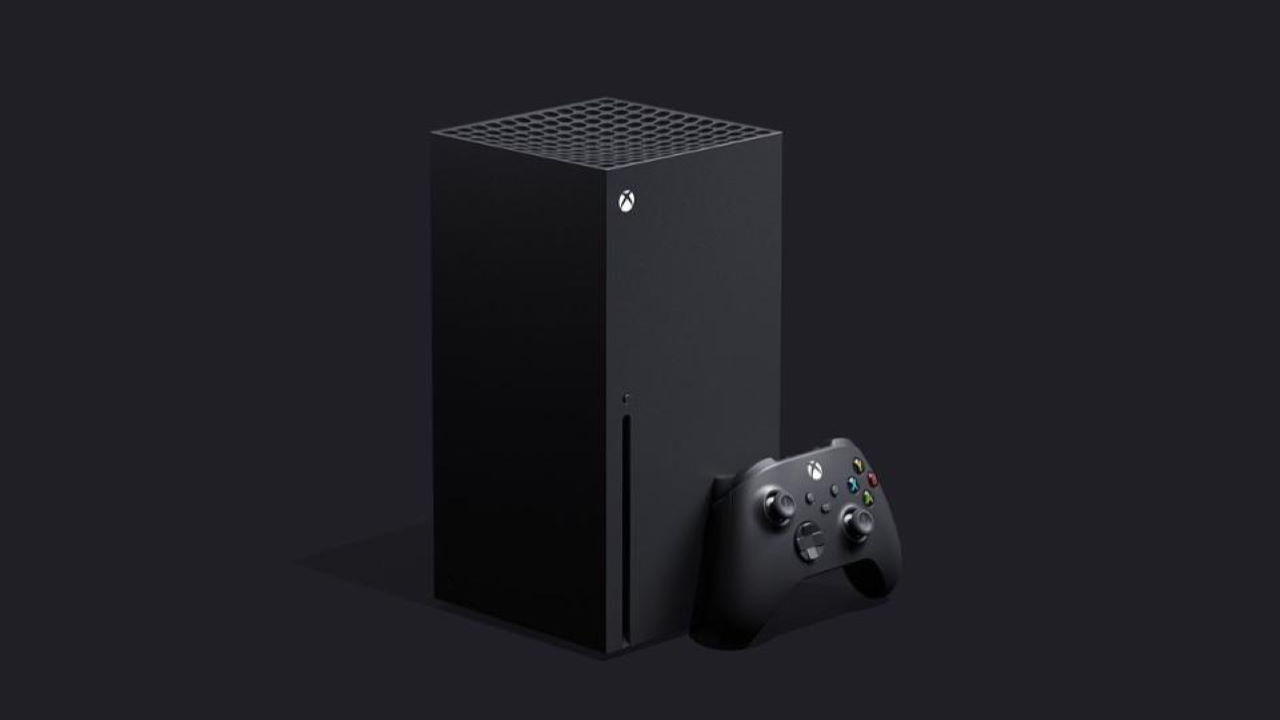 GameStop is one of the more common spots to see a restock happen, as you’ll be able to receive In Stock notifications, and have early access to purchase one of these systems if you are a Pro Member through their programs. Thankfully, they also carry the stand-alone console and Xbox All Access, so you’ll be able to select the way that you’d like to get your hands on the system. All Access works well because you’re much more likely to get a system faster than waiting for the restock.

Earlier this week, Amazon did have some systems directly in stock, so another restock this week could be on the horizon. Selling for the regular retail price, along with Amazon Prime Shipping, you’ll be able to get your hands on one of these systems extremely quickly, as their two-day shipping rarely ever fails. You can also sign up for In Stock notifications, so you can be sure to get on here quickly. The restock earlier this week did last for several hours, thankfully. 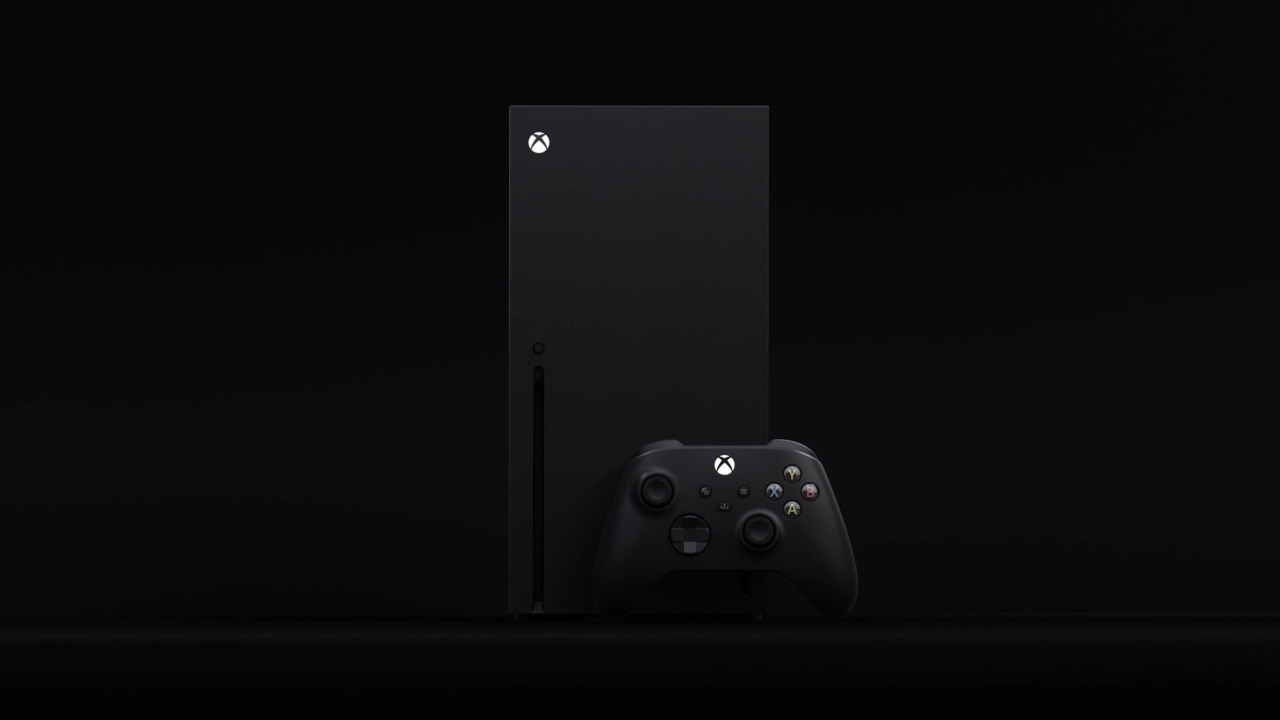 Best Buy tends to restock weekly, as well, so you’ll want to keep an eye on them. Offering not only consoles and Xbox All Access, but they’ll also throw up bundles that have some great value in them. There is bound to be another restock on the horizon, so sign up for notifications to get your hands on this system as soon as you can!

If you don’t mind your system being refurbished, Microsoft does offer them available now, starting at $514.98. You’ll get the system, 3 months of Xbox Game Pass Ultimate, a choice of controller, and the ability to add more right away. These are available right away, so you won’t need to wait for a restock to happen to get your hands on this deal!

Xbox Series X and Xbox Series S are available now for $499 and $299 respectively.