Xenoblade Chronicles: Definitive Edition – Can You Use Visions In Future Connected Epilogue? 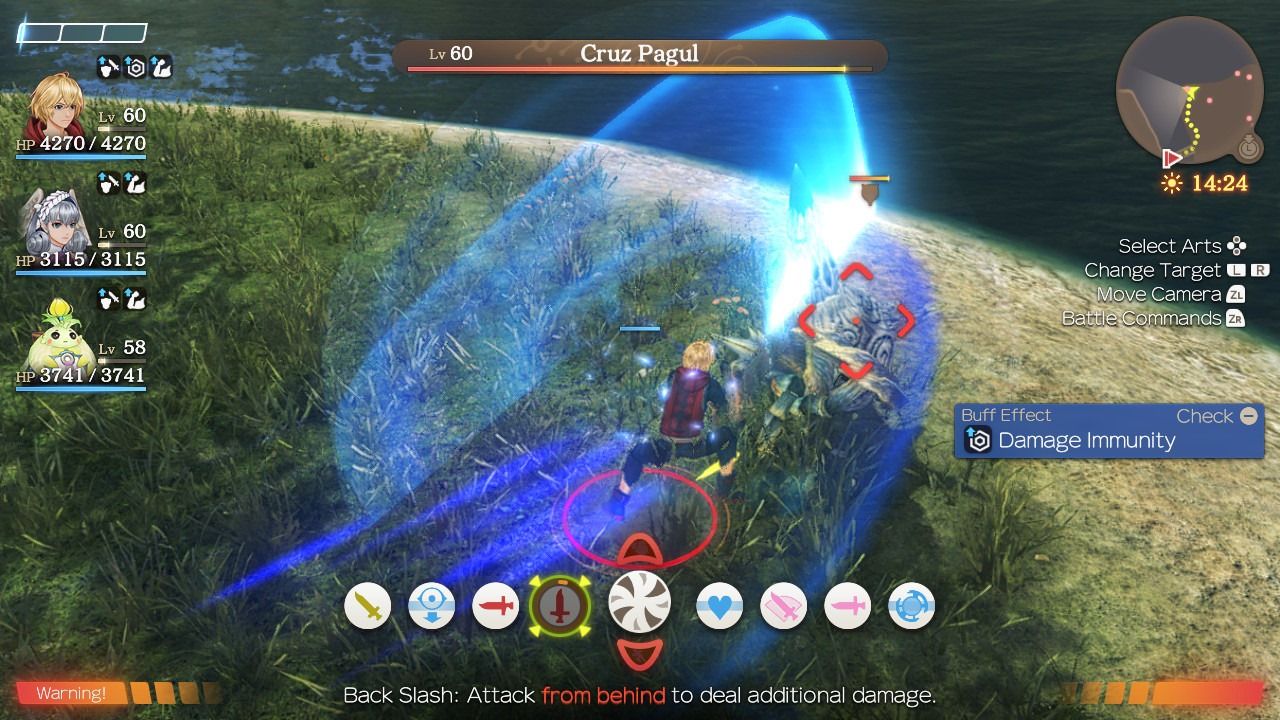 Xenoblade Chronicles always had a very unique battle system that felt like a mix of other games, while also introducing its own flair. The Monado allows Shulk to use a variety of different abilities, but one of the most interesting is the ability for him to see visions of the future. With the new release of Xenoblade Chronicles: Definitive Edition, fans of the game finally have some new content to enjoy with a brand new epilogue. You may start this new epilogue and be wondering how to use visions and this guide will explain if you can.

Can You Use Visions In Future Connected Epilogue?

Visions played a large role in the main game of Xenoblade Chronicles. This was not only the case in the story, where Shulk gets visions of what is to come after touching the Monado, but also utilized in the combat quite effectively as well.

In combat, Shulk will get visions while he is facing other enemies. These visions will show off when an enemy is about to make a major attack that will critically injure you or your teammates, so this can really help to turn the tide in battle by knowing what to expect a bit at times.

One of the big changes though is the complete removal of visions in the gameplay. Shulk no longer gets the visions, so this means you will have to be more on your toes in battle than ever before and watch out for all of the attacks coming yourself. This means you need to keep an eye especially on the health of your teammates to keep all of them safe before they can be taken down with strong attacks from the opponent.