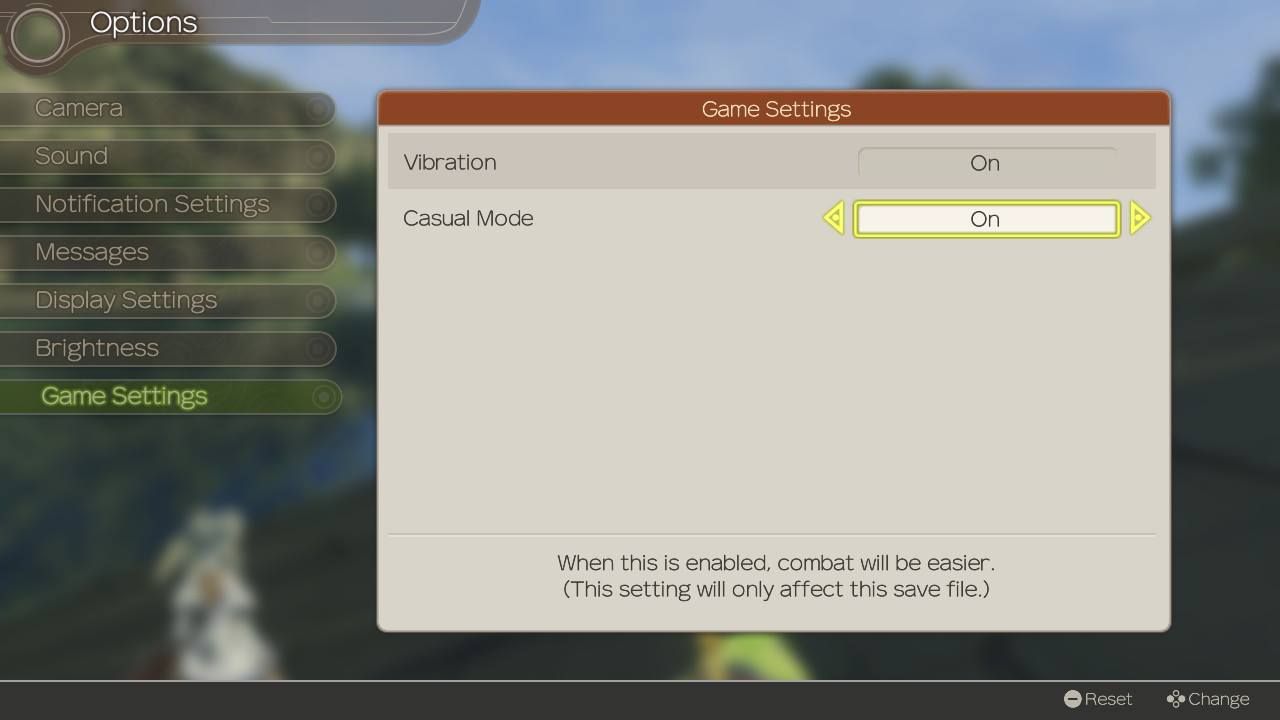 Xenoblade Chronicles: Definitive Edition is the latest release for the fan favorite RPG from Monolith Soft. Compared to the previous outing on the New Nintendo 3DS, this re-release features much more content than before. Not only is there a new epilogue and numerous quality of life changes, but also two new difficulty options that you can access in the game. These aren’t as simple as selecting a difficulty level at the beginning, so this guide will explain how you can access them in Xenoblade Chronicles: Definitive Edition.

How To Change Difficulty

Xenoblade Chronicles: Definitive Edition has the same base difficulty level as the previous releases, which can get tough at times if you’re not following along with sidequests. At the same time, doing everything along the way can sometimes make the game a little bit too easy, so Monolith Soft introduced a few ways to help alleviate this.

For those finding the game a little bit too difficult, perhaps you’re just struggling to take down a boss and are starting to get frustrated. If you don’t have the time or patience to grind to level up or try other strategies to pass, the game now has a Casual Mode you can activate to help out.

To activate Casual Mode, press the + button to bring up the System Menu in-game, and scroll down to Options. Now on this menu, you want to scroll down to Game Settings. When you get to this menu, you will see two options, with the second being Casual Mode. This is turned off by default, so make sure to change it to On. Once you do this, the difficulty of battles will be reduced, which hopefully will help you out.

Now for those who are finding the game a bit too easy, Xenoblade Chronicles: Definitive Edition also introduces something known as Expert Mode. This new mode lets you store your EXP that you use for later use instead of instant applying it to your characters towards leveling up. You can even lower the characters’ levels, which will add the excess EXP to your reserve.

If you want to activate Expert Mode, simply press + to bring up the System menu and scroll down to Expert Mode. When on this screen, you can press R3 to turn Expert Mode on or R3 again to turn it off. This is the same menu you can use to adjust EXP and levels on your characters as well.