No longer have to worry about fashion dictating stats. 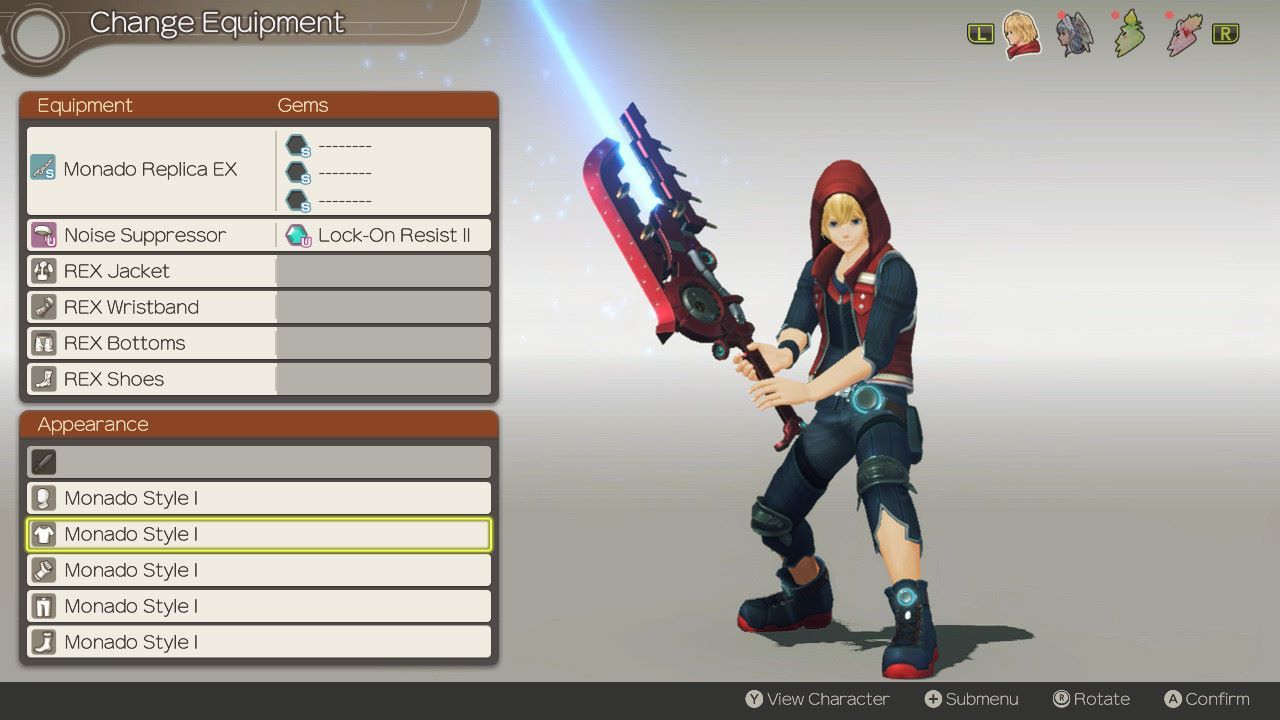 RPGs have utilized many different mechanics over the years, with many of them being absolute staples throughout the years. One of those staples that is in pretty much every game you can imagine is some sort of equipment system, whether it’s weapons, gear, or accessories. Getting new and stronger equipment is typically always a great thing, but the problem that often pops up is it ruining your character’s look if the changes actually show up on your character. This was a problem with Xenoblade Chronicles prior, but now you can actually change your equipment without have any sort of effect on your stats and this guide will explain how you can do just that in the new Xenoblade Chronicles: Definitive Edition.

How To Change Equipment Without Affecting Stats

Xenoblade Chronicles allowed you to change your equipment throughout the game whenever you obtained more powerful gear, but that came at the cost of aesthetics. This may not bother everyone, but it’s definitely something that bothered some people. The spiritual successor of Xenoblade Chronicles X created a fix for this, which has now been brought over to Xenoblade Chronicles: Definitive Edition as well.

This fix is known as Fashion Gear, which is a separate option from your normal equipment. To access your equipment, press X and select the Change Equipment option in the pause menu. From here, you will see the menu found in the above image, where you have two sections. The top is listed as Equipment, while the bottom is listed as Appearance.

The part we want to worry about here is Appearance, where you can select the different parts of the outfit for each character that are split into Weapon, Head, Torso, Arms, Legs, and Feet. Regardless of what equipment you have selected in the Equipment section above, the visual style seen in the overworld and everywhere else will be what you have selected under Appearance. This can let you always upgrade to the latest and greatest equipment, while also still keeping up with an appearance that matches at all times if you so wish.