Brand new to the Switch release. 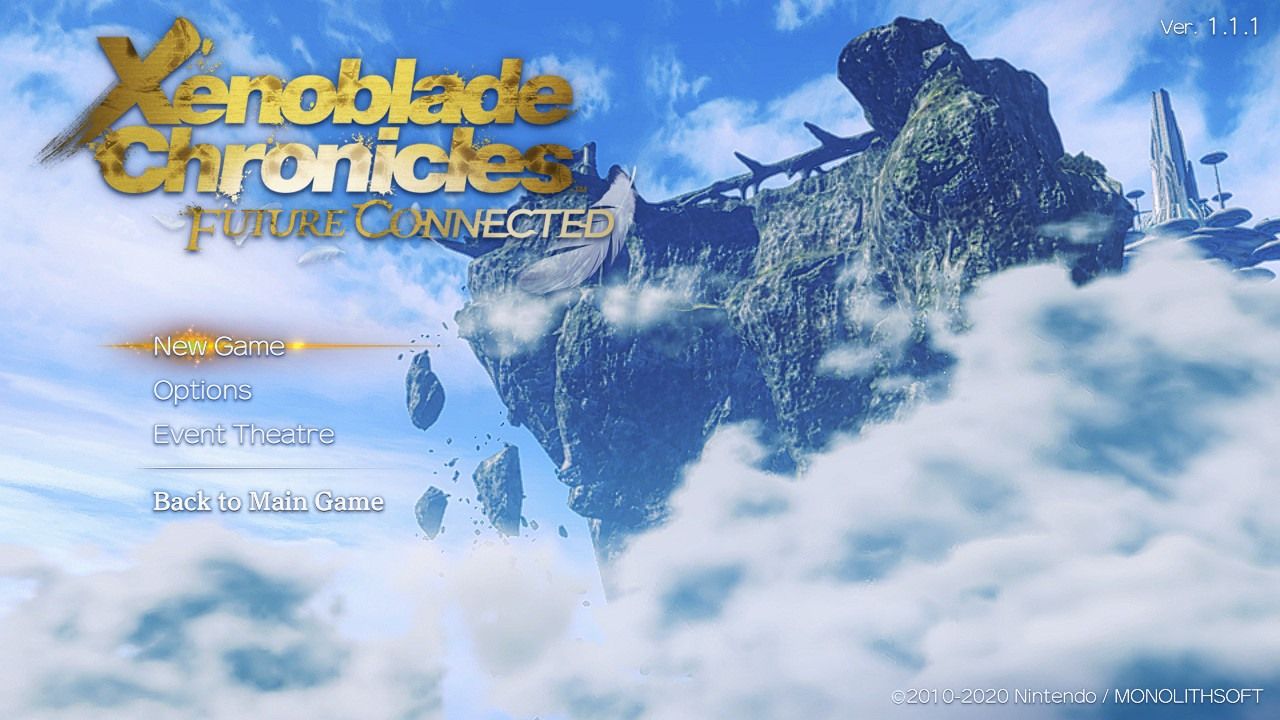 Xenoblade Chronicles originally release for the Nintendo Wii before getting a re-release a few years for the New Nintendo 3DS. That version was pretty much the same as the original, though that time for a portable system. Xenoblade Chronicles has been a fan favorite for a number of years, so it was a nice surprise when Xenoblade Chronicles: Definitive Edition was announced and it has now arrived. This isn’t just yet another port of the game, but it also includes some lengthy new content in the form of a brand new epilogue and this guide will explain how you can access it.

Japanese RPGs have a tendency to be rather long and Xenoblade Chronicles is certainly not different. This could seem like a daunting task to overcome just to access new content for those that only want to experience the new content found in what is known as the Future Connected epilogue.

The good news is that Monolith Soft has made this process much better for those that do not want to have to play though the entire original game once again by making it accessible through the menu itself.

To access the Future Connected epilogue in Xenoblade Chronicles: Definitive Edition, start the game up and head to the main menu. When you are there, you will see options like New Game, Load Games, Options, and Event Theater. Just below those, however, is the actual option we want to choose, which says “Extra Story.”

When you click on Extra Story, it will tell you that it takes place after the events of the game of course, with a recommendation that you complete the main story first. This is not required though, as you can at this point select “Play extra story.”

From here, it will bring you up to a new main menu where you have the option to “Press a button,” so do just that. This looks just like the original main menu, this time with a Xenoblade Chronicles: Future Connected banner at the top instead. Here you can start the separate epilogue and experience the rest of the story completely separate.