Quitting your job has never been easier 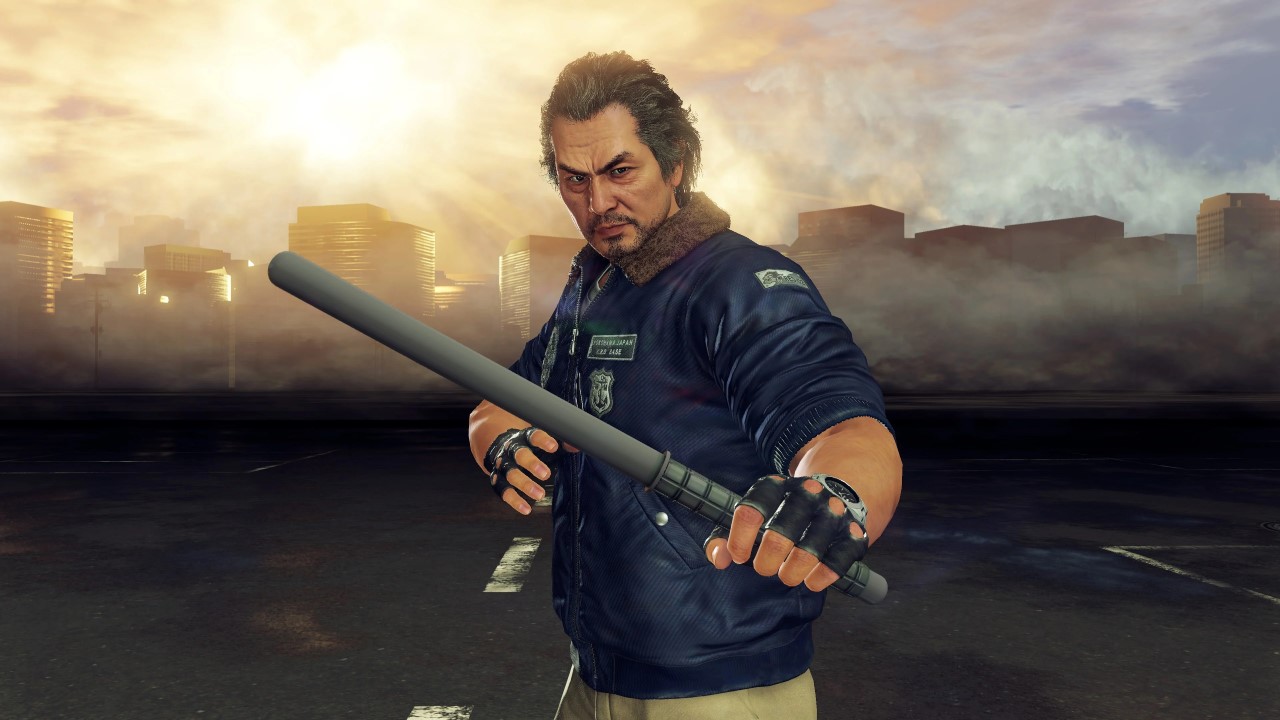 Yakuza: Like a Dragon draws heavy inspiration from JRPGs, specifically Dragon Quest, and that has manifested in a job system, a series first. Reminiscent of the vocation system tied to the aforementioned JRPG, jobs offer up different playstyles with which to experiment.

The loveable lead, Ichiban Kasuga, and his ragtag group of misfits each possess their own unique job, but they can be swapped out for one of the many exciting new jobs as they become unlocked. Of course, the appropriate character level, Human Power (Passion, Kindness, Confidence, Intellect, Charisma, and Style) stats, and in some cases character bond are required in order to access jobs. Be aware that the prerequisites change with each character.

How to Change Jobs

In order to gain the ability to change jobs in Yakuza: Like a Dragon, players must progress to Chapter 5:  The Liumang Man. Without dipping into spoiler territory, there comes a point during this chapter when Ichiban and the team return to Hello Work in Yokohama to gain employment so that they can continue their investigation into a shadowy individual.

After speaking to Ririka at Hello Work, the ability to change jobs will open up moving forward. In order to change jobs, player simply need to return to Ririka and select from the available jobs. Not all jobs will be unlocked from the start, however. Continue building the team through general progression via primary and secondary (i.e. substories) missions to boost stats. And don’t forget to take the occasional trip to Survive Bar to bond with teammates to prep them for future jobs.

Experiment with your team composition and find the job combo that works best for you. You will certainly need a strong group to get through the later chapter of Yakuza: Like a Dragon.

Home / Game Guides / Yakuza: Like a Dragon – How to Change Jobs