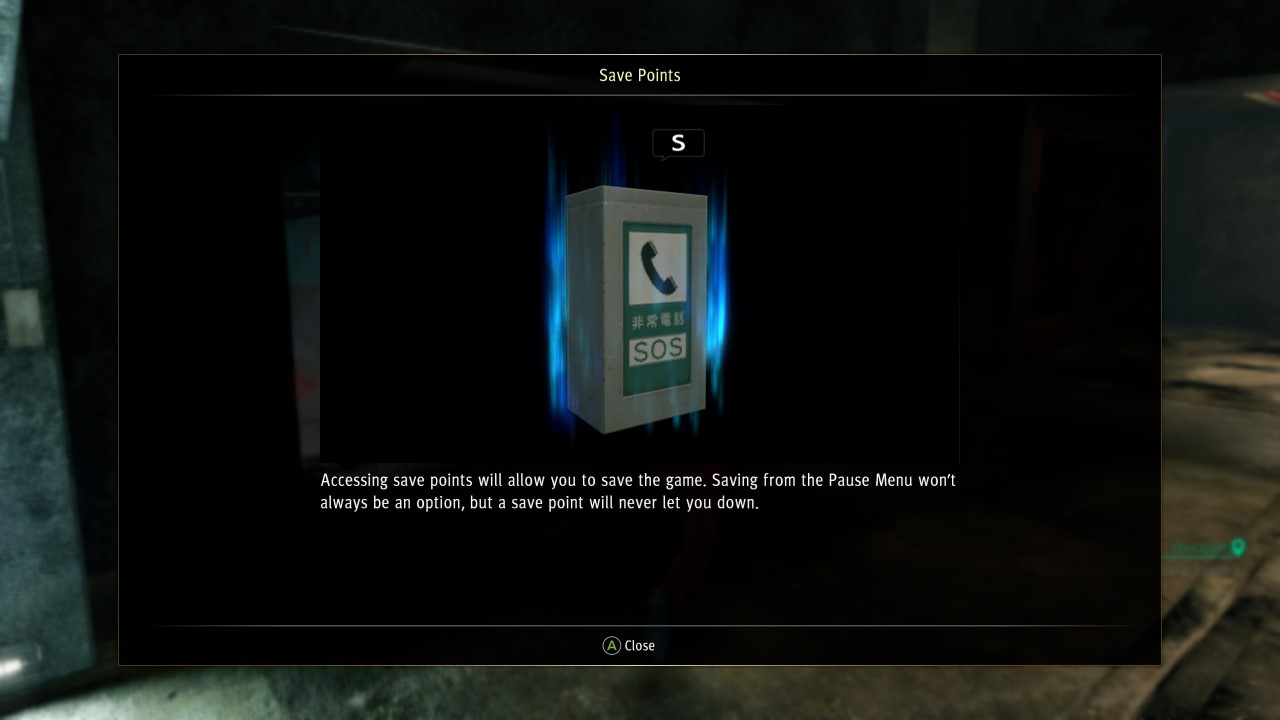 Yakuza: Like a Dragon shakes up fifteen years of the Japanese gangster soap opera by transitioning to a new protagonist, city, and combat system all at once. Despite the sweeping changes, Yakuza: Like a Dragon is no less a Yakuza game. A lengthy campaign can be broken up by outlandish substories and various activities, such as karaoke. The sheer amount of content is sure to keep players busy for a long while, which is why it’s absolutely critical that saving constantly becomes routine.

There is nothing worse than losing progress unexpectedly or not providing yourself a backup point when difficulty spikes emerge. Thankfully, Yakuza: Like a Dragon continues the streamlined saving system of recent entries, meaning Ichiban won’t have to seek out any phone booths. Instead, players can simply pause the game and scroll down to the Save option to overwrite their current file or they can save in a new slot, if they wish to have multiple return points.

With that said, the Save option will not always be available from the Pause Menu. There are times throughout the game when the option will be temporarily greyed out. This occurs during certain chapter segments that do not allow mid-mission saving from any given point. In order to save manually in this situation, save stations must be sought out. These stations, identified by their phone icon and “SOS” text, can typically be found between enemy encounters or before challenging battles.

As long as you keep an eye on the times the game prevents saving from the Pause Menu, you should be adequately prepared to restore Ichiban adventure to a previous point should you wish to further build the crew up before a big fight.

Home / Game Guides / Yakuza: Like a Dragon – How to Save