Yakuza: Like a Dragon – How to Unlock Dragon Kart 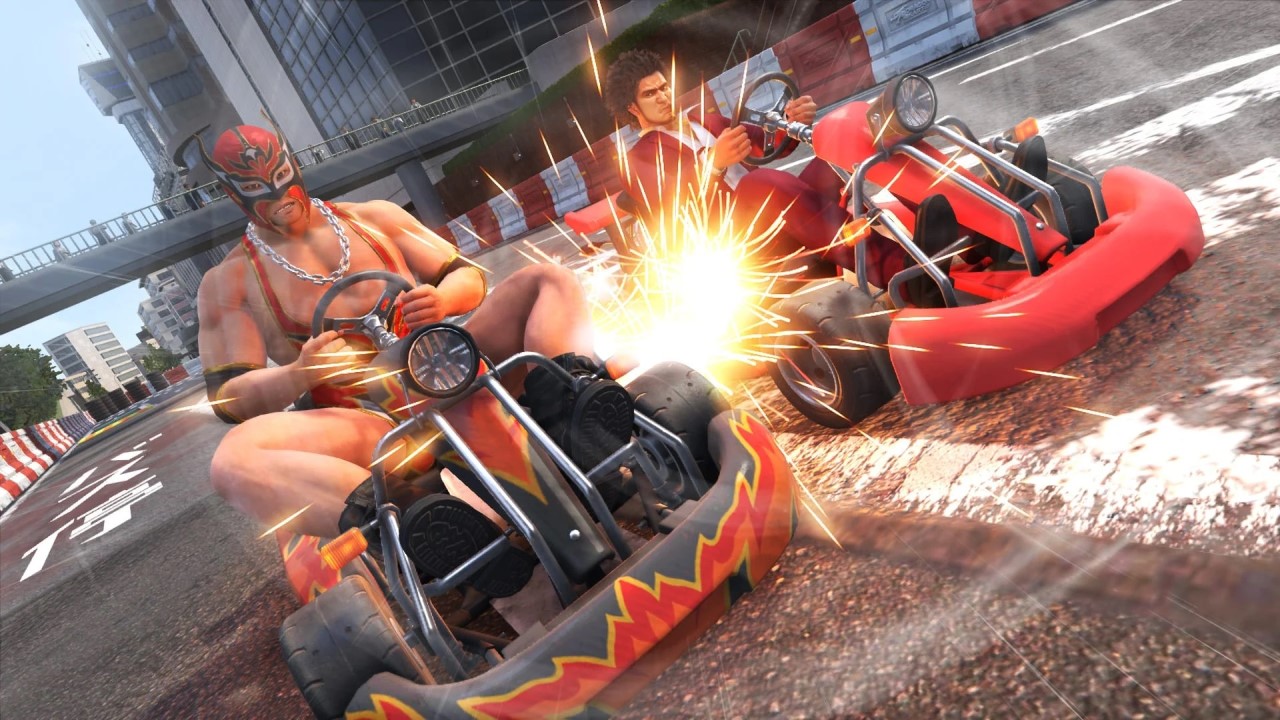 Yakuza: Like a Dragon is hiding a not-so-subtle riff on Mario Kart in the form of Dragon Kart. This racing minigame comes packed with offensive and defensive items scattered across intertwining tracks. It’s an easy way to kill several hours, facing off against wacky racers in tournaments and fine-tuning your personal cart.

Dragon Kart is not unlocked by default and the option will remain greyed out until players officially unlock it. The mode is not accessed simply through story progression and must be actively sought out. We detail how to get you started on the road to glory.

How to Unlock Dragon Kart

To unlock Dragon Kart in Yakuza: Like a Dragon, the player must first progress to Chapter 4:  Dragon of Yokohama. At this point, substories begin appearing on the Yokohama map. They can be identified by their double text bubble icons. Unfortunately for players wishing to access Dragon Kart early on, the associated substory is located at the northeastern tip of Yokohama in Hamakita Park.

The journey to the edge of the map is paved with enemies exceeding level 20, which is likely higher than Ichiban’s team has been able to grind out by Chapter 4. The trick to unlocking Dragon Kart early is simply avoiding the roaming gangs of enemies. Keep an eye on the minimap for hostile patrols and try not to get hit by cars while crossing busy streets and you should arrive without a scratch.

The destination should be obvious at this point, as there is a building sporting a “Dragon Kart” logo accompanied by a blue dragon image and colorful go-karts out front. Initiate the Welcome to Dragon Kart substory to initiate the humble beginnings of Ichiban’s racing career.

Despite being in the earlier moments of the game, Ichiban can clear out a handful of early races with ease using the stock kart options. Get some experience under your belt and then return to the main game to start saving money for those expensive but crucial upgrades.

The option to race in Dragon Kart will now remain available, although completing the full set of races requires notable story progression into the game’s later chapters.

Home / Game Guides / Yakuza: Like a Dragon – How to Unlock Dragon Kart