Go beyond the basic attacks. 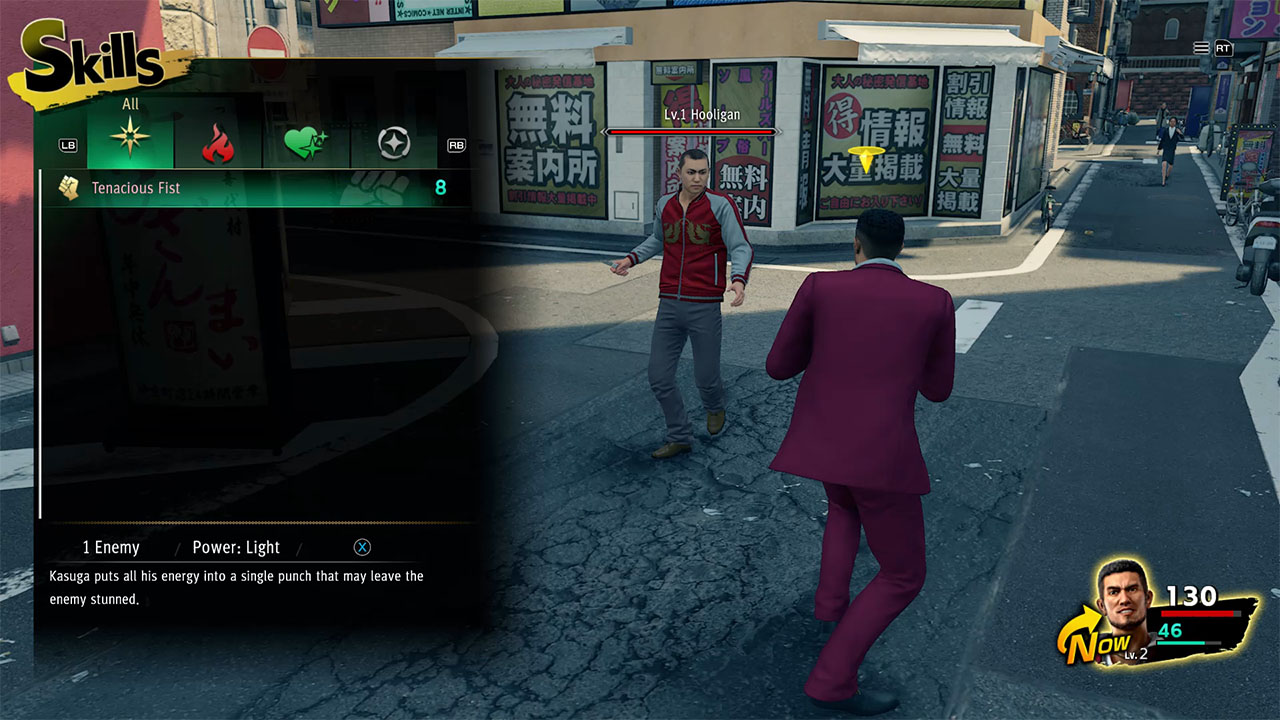 How To Use Skills

When taking part in a battle in this game, you can just press A(Xbox)/X(PS4) if you want to pick a regular attack to go with. However, why limit yourself to just that when you have very useful skills that you can use instead.

To pick a skill instead, press X/Square to bring up the skills menu, which are split into three different types. These types are attack, recovery, and support skills, which are pretty typical for an RPG. Each of these is split into their own page beyond the all encompassing one, so you can flip between those three types with ease when trying to decide which one you want to use in battle.

Like you would expect, you can’t just use your skills over and over again, as you are limited by your MP, which is known as Mental Points. This is represented by the green bar on the bottom right of the screen underneath your health bar. This will go down the more MP you use, so be very careful.

With the usage of MP in the game, of course the better the skill, the more MP it will drain from you. This is where you have to be more strategic about when you want to use them, because you probably don’t want to drain everything using offensive skills when you might need to save some for your recovery or support skills instead later on in the battle.

Home / Game Guides / Yakuza: Like A Dragon – How To Use Skills