The newest Duel Links character, Kite Tenjo, brings forth the power of 'Photon' type Monsters through his Event. 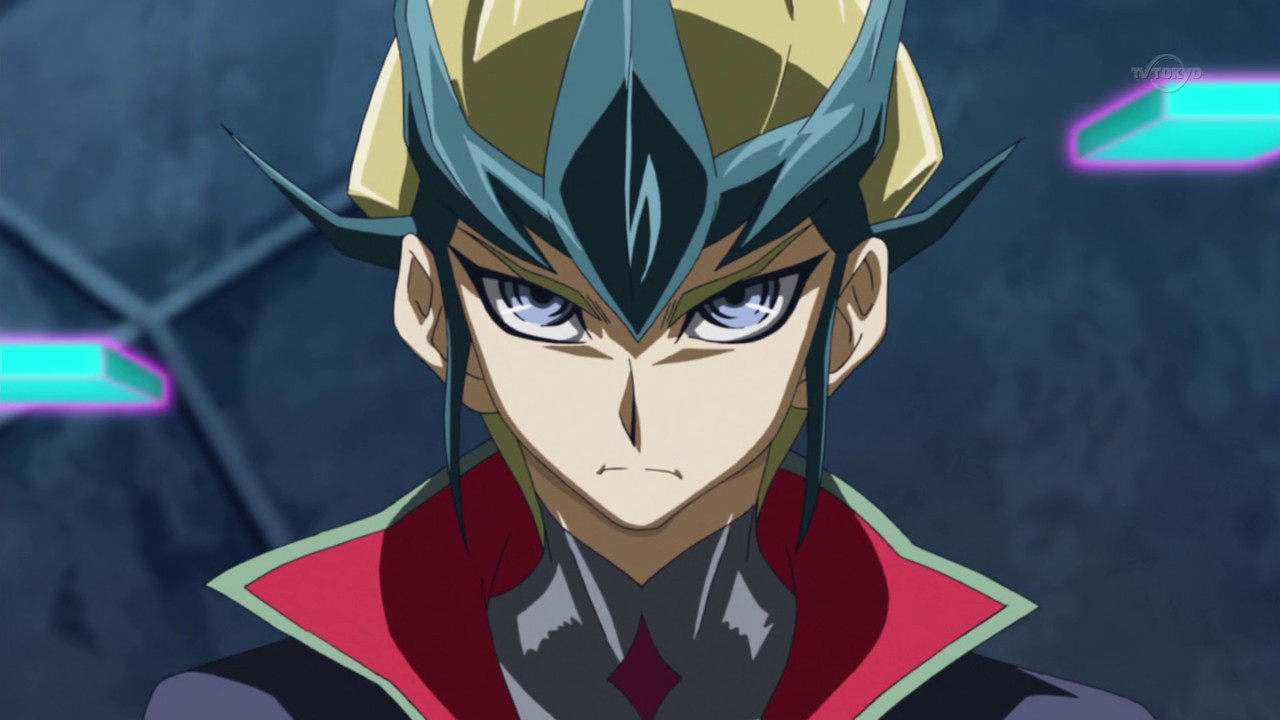 Yu-Gi-Oh! Duel Links launches its newest character, Kite Tenjo, accompanied with his new unique event – Number Hunter: Kite Tenjo -. Kite, in contrast to our protagonist Yuma, hunts down Numbers (specific XYZ Cards) instead of collecting them. By default, this makes him a polar opposite to Yuma, ending up to their unavoidable clash.

By participating into this activity, you will be able to unlock him as a playable character, so let’s see how to do so.

Time to hunt down some Number Clues.

Like many other Events before this one, you will need to gather an exclusive currency, namely Number Clues. You can amass a big amount of them by fighting other NPCs in the Duel World, Legendary Duelists, Vagabonds and of course, battling online other players through the PvP mode. Those clues can be used at the Gate in order to duel directly with Kite. The specific character will also appear randomly in Duel World (ZEXAL) so make sure to not miss him.

As you collect Number Clues and Event Points, various Challenges will be unlocked. Each of them has specific condition to be fulfilled, in order to complete them and you can check any details for those Challenges by selecting the icon in the Event page. Please note down that Challenges need to be completed in their respective order, starting from #1.

After finishing with the very first Challenge, Possessed Duelists will start appearing in Duel World (ZEXAL). You can fight them like any other NPC in the game, in order to gather even more Clues for the Event. Also, a nice addition is that you can use Kite’s exclusive Event Deck to fight against them, so feel free to give it a try.

Various rewards can be obtained while doing all of the above, unlocking Kite in the process too. However, Kite will be eligible to unlock after January 27, 07:00, in which time frame his respective Challenge will also be unlocked, Challenge #3. This means that we still need to wait a couple of days before we have our hands on him, but it’s totally worth it since his abilities include summoning his ace monster, Galaxy-Eyes Photon Dragon, a brand new addition to the roster, alongside his signature ‘Photon’ friends.