How to Get More Rupees in Breath of the Wild

The latest news in the world of video games at Attack of the Fanboy
March 6th, 2017 by Kyle Hanson 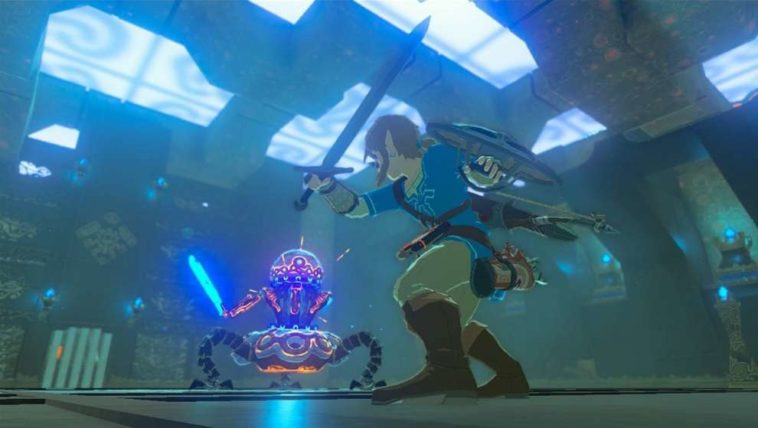 Get More Rupees in Zelda BOTW

First off, we’ll give you one method that’s a bit of a cheat. It’s not a real one, it doesn’t hack the game or utilize some sort of major exploit, but you will be using the save system to get around a random chance thing. We won’t start there though, so if you want to avoid any semblance of impropriety, just use these first two methods instead.

Method #1: Cooking. As we said in our beginner’s guide for The Legend of Zelda: Breath of the Wild, you should be doing this all the time. Cooking not only enhances the bonuses you get from eating certain foods, it also increases their value. One of the easiest to make and best at getting more rupees is meat. Hunt down any wild animal you see, then cook up about three pieces of meat and you should make a tidy sum. Experiment around with this and you should find some recipes that are easy to make, but worth a good amount of rupees.

Method #2: Ore are the most valuable items that you can just find out in the world. Usually found on mountains or other rocky areas, the large black ore deposits can either be blown up, or hit with a large two-handed weapon for them to drop whatever ore they contain. These will usually fetch 50 rupees each or more, and if you really want to you can save and reload until you get the ore you really want.

Method #3: This one is the sort-of, but not really cheat. To the south west, just outside of Lurelin Village you will find a hut where an old man offers to play a game. You pay 100 rupees and he will give you a chance at 300 rupees. There’s a pattern to the game, though it changes every once in a while. This makes it tough to always get the 300 rupees, but if you save before choosing, then load your game if you fail, you should get an easy 300 rupees from this game every single time.

How to get more rupees in The Legend of Zelda: Breath of the Wild is a tough question to answer this early in the game’s life. There will undoubtedly be better methods discovered later on, as people dig deeper into this massive world. If you have a new method of getting rupees please let us know in the comments.